James Cameron’s much-anticipated Avatar sequel, “Avatar: The Way of Water,” is expected to revive the 3D movie experience. Avatar’s original success inspired others to adapt their movies to 3D that were underwhelming with high costs for audiences. The 3D movie experience was on a stark decline since 2010, but the new Avatar movie is expected to revive the sector by exciting audiences again. 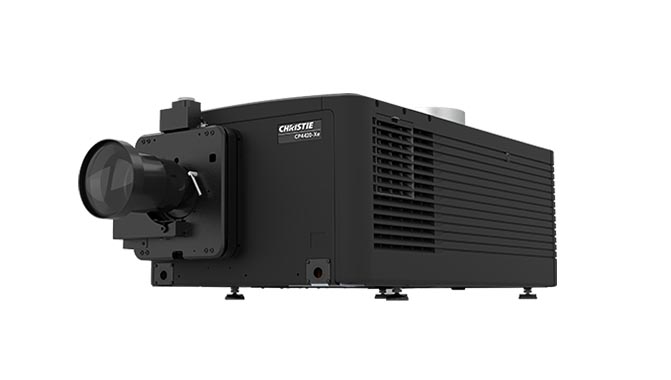 The Avatar sequel looks to revive the 3D movie experience with advancements in cinema technologies, like Christie® 4K laser projectors.

There have been many technological advancements since the original movie that will create a better 3D viewing experience, including laser projection, 4K resolution and high frame rates. Christie’s Brian Claypool, executive vice president, Cinema, affirms the increased interest in 3D technology, like Christie® projectors.