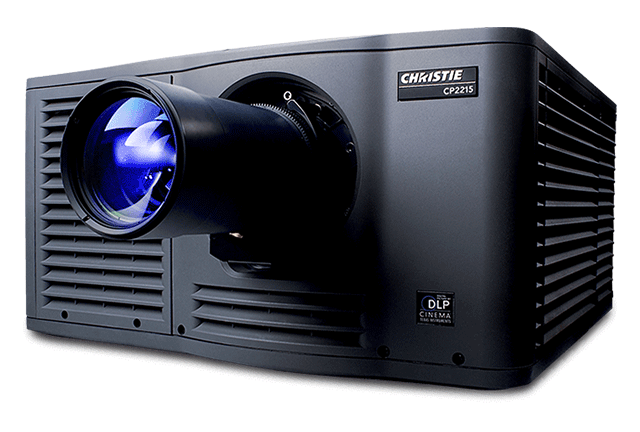 The epic, big-screen feature film – Elvis – premiered at the Cannes Film Festival with a 12-minute standing ovation. The film, directed by Baz Luhrmann, used a collection of visual and sound technology to bring the story of the iconic, rock-n-roll legend to life.

Cutting Edge advised on the visuals and sounds surrounding the intricate scene settings throughout the production process. The post-production Cutting Edge Theatre at Village Roadshow Studios allowed Luhrmann’s team to develop the format and resolution specifications thanks to the Christie® CP2215 illuminating the big screen.