The League of Legends, the 'daddy' of esports gaming. 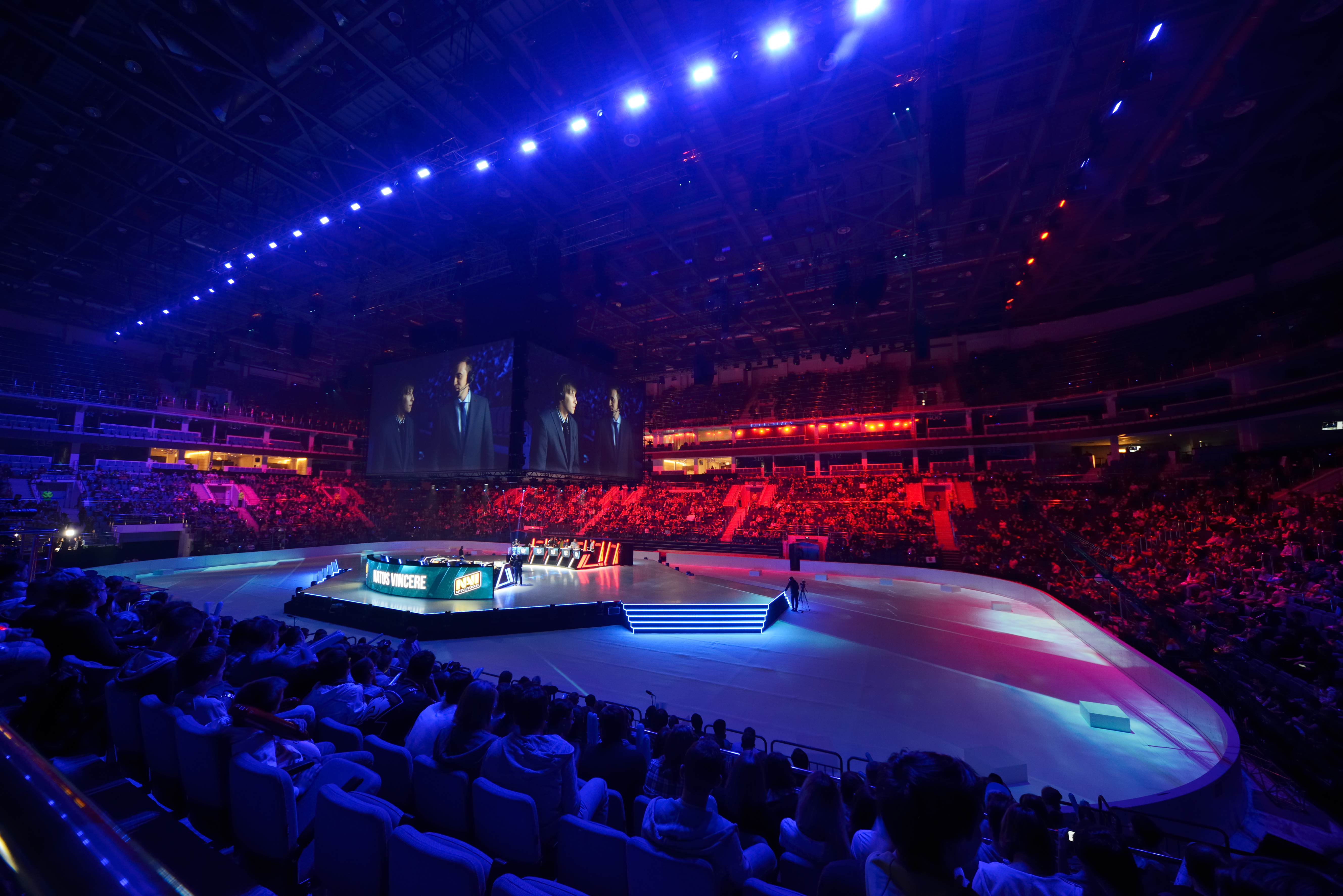 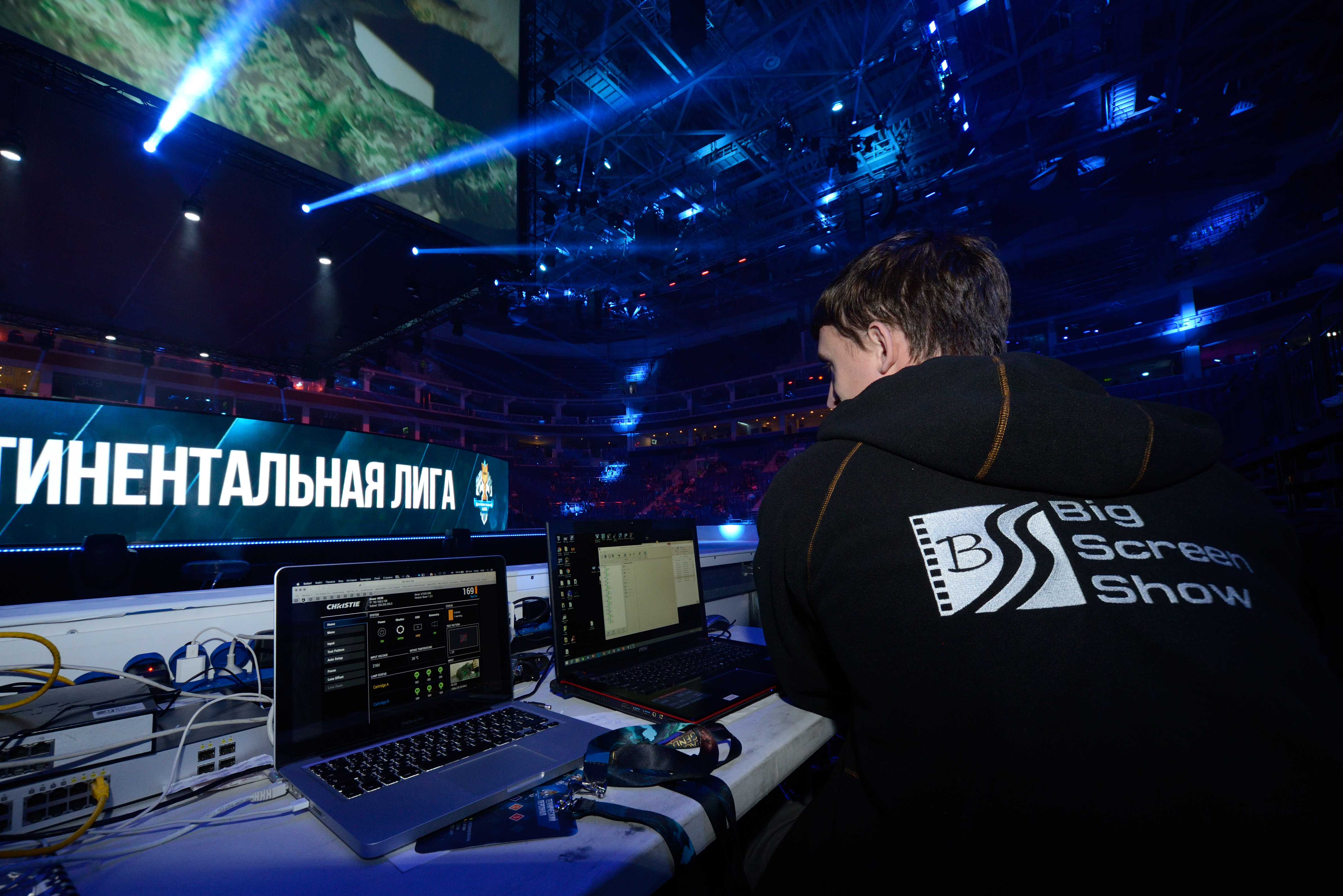 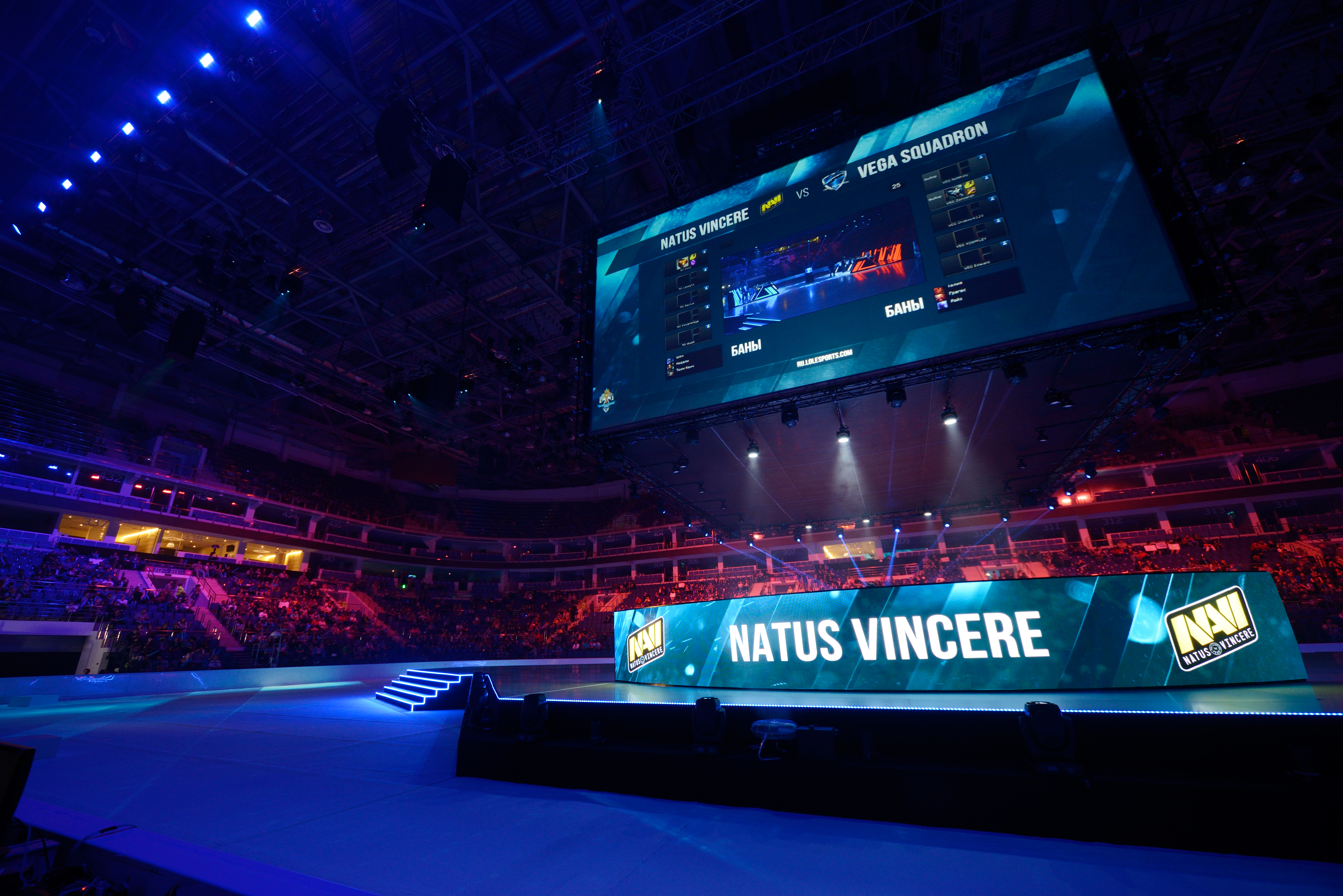 The League Summons Christie to the Ice Palace

It's not often you find yourself standing between Karthus the harbinger of oblivion, an undying death spirit whose haunting songs are a prelude to the horror of his nightmarish appearance. And the lithe form of Akali, a prodigal martial artist. Who, inducted into the order of Kinkou at the age of fourteen, can take a man's hand with a whip of her iron-chain. And others have been summoned this day in a desperate bid to traverse the twisted treeline and destroy the nexus.

That's the goal of two opposing teams, in this multi-player online battle arena better known as; League of Legends.

League of Legends, or LOL, has quickly become the 'daddy' of esports gaming. In September 2016 the game's publisher, Riot Games, estimated that over 100 million active players compete in a setting that combines high-fantasy with steampunk and Lovecraftian horror. No surprise then; that the annual LOL World Championship secured an audience of 43 million viewers, to see professional gamers compete for a prize pool exceeding US$6 million.

Before any of e-Sports rising stars could claim any this prize money, they had to win their respective continental championships to secure their invitation.

12,000 LOL fans flocked to the huge stadium to see a truly epic competition unfold; and from their edge of their seats see five-times CIS champions Kira and Smurf win the tournament, a RUB 4 million cash prize and a place in the mid-seasonal invitational in Brazil and the World Championship final.

As well as supporting their favourite teams, fans took part in autograph sessions, getting photos taken with the players and with many of the CIS's hundred best cos-players.

Of course at the heart of the event is the gaming itself, so how do you transition from one player in front of a computer screen to an all-action live event in front of thousands. As you might expect for eSports the answer lies in new technology.

The opening ceremony and presentation of the live-gaming action were relayed onto four 12x7 metre screens, hanging in a cube arrangement above the centre of the stage where the players sat. Thirty-two Christie Digital, purpose-built event projectors (3DLP and extreme high-brightness) were used, including the latest Christie Boxer projection systems.

Eight Christie Boxer 4K30 projectors with 0.9:1 zoom lens were installed on a frame, with two attached to each of the upper edges of the cube, projecting a reverse image onto the opposite side of the cube.

"We used the Boxer series again here, because they are currently the most advanced projectors in their class, not just within our equipment stock, but on the rental market as a whole", said Evgeny Marinichev, Technical Director at live event specialists Big Screen Service (BSS). "They are bright, lightweight and manoeuvrable, so handling and set-up challenges are easy to solve. And while the feed from the playing field was displayed on the cube of screens with a resolution of less than 4K, there was ample cause to use them here."

Four further Christie Boxer 4K30 projectors in combination with 1.13:1.31 lenses displayed visuals onto the stage (20 x 35 metres) where battles pitted five members from two competing teams against each other.

BSS technical specialist Alexander Utkin. "You can see that the Boxer projectors were designed by people who know and appreciate the needs of rental work. Our team have really enjoyed being able to extract an error file while the equipment is still running."

During the breaks between games, these four screens also showed stills, a promotional video, interview snippets and live video from the gaming stage featuring the hosts, players and special guests.

"The visual design for cyber competitions of this level has now reached a new level", says Sergey Dudnikov of Christie, Russia. "Spectators have gone beyond watching the game online on their home computers and have come out to a stadium to support their teams and spend time with thousands of fellow fans. It's great to see our technologies used to create these amazing shared experiences. And there can be no doubt that these emotions are genuine!".