History and technology blend at Panorama 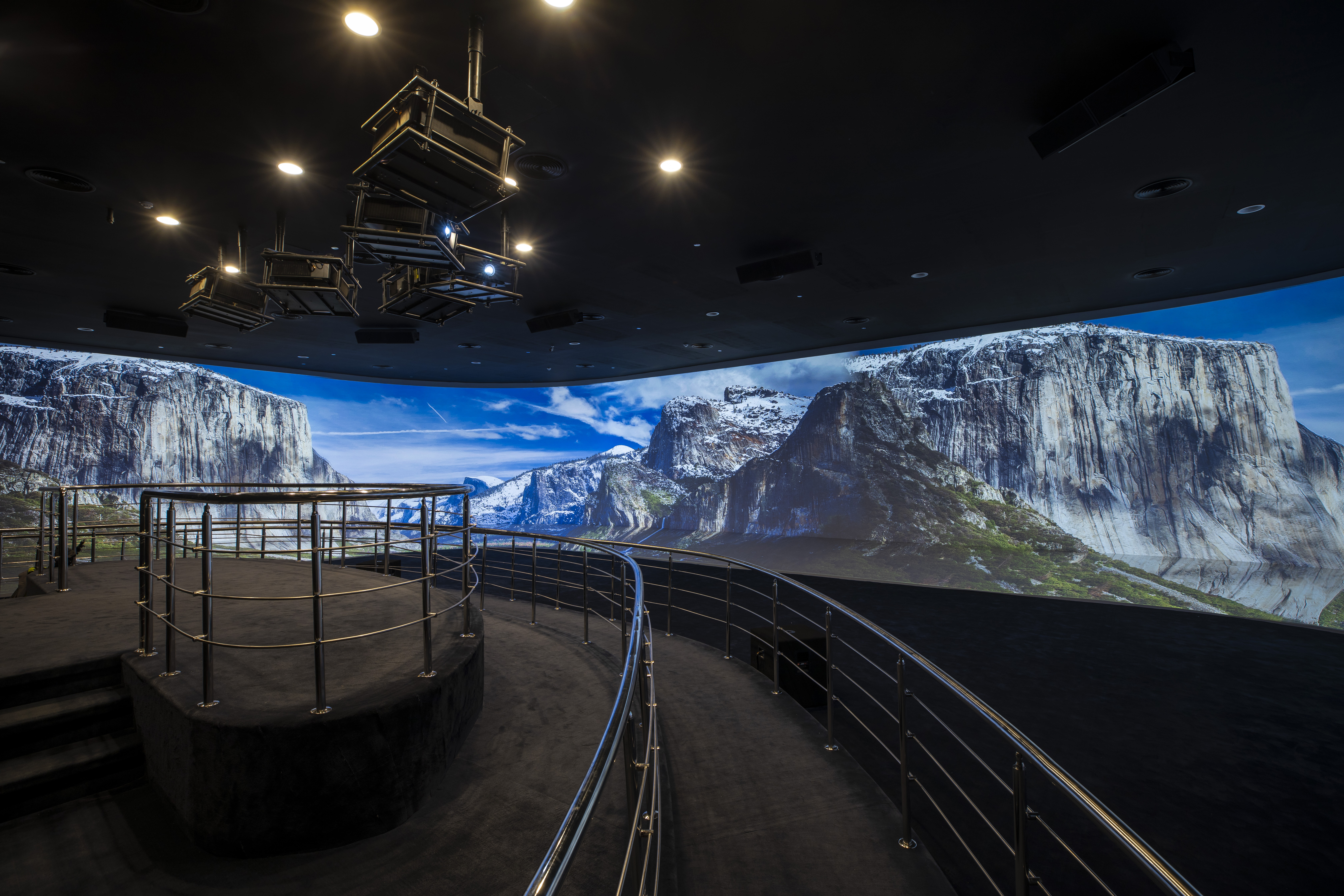 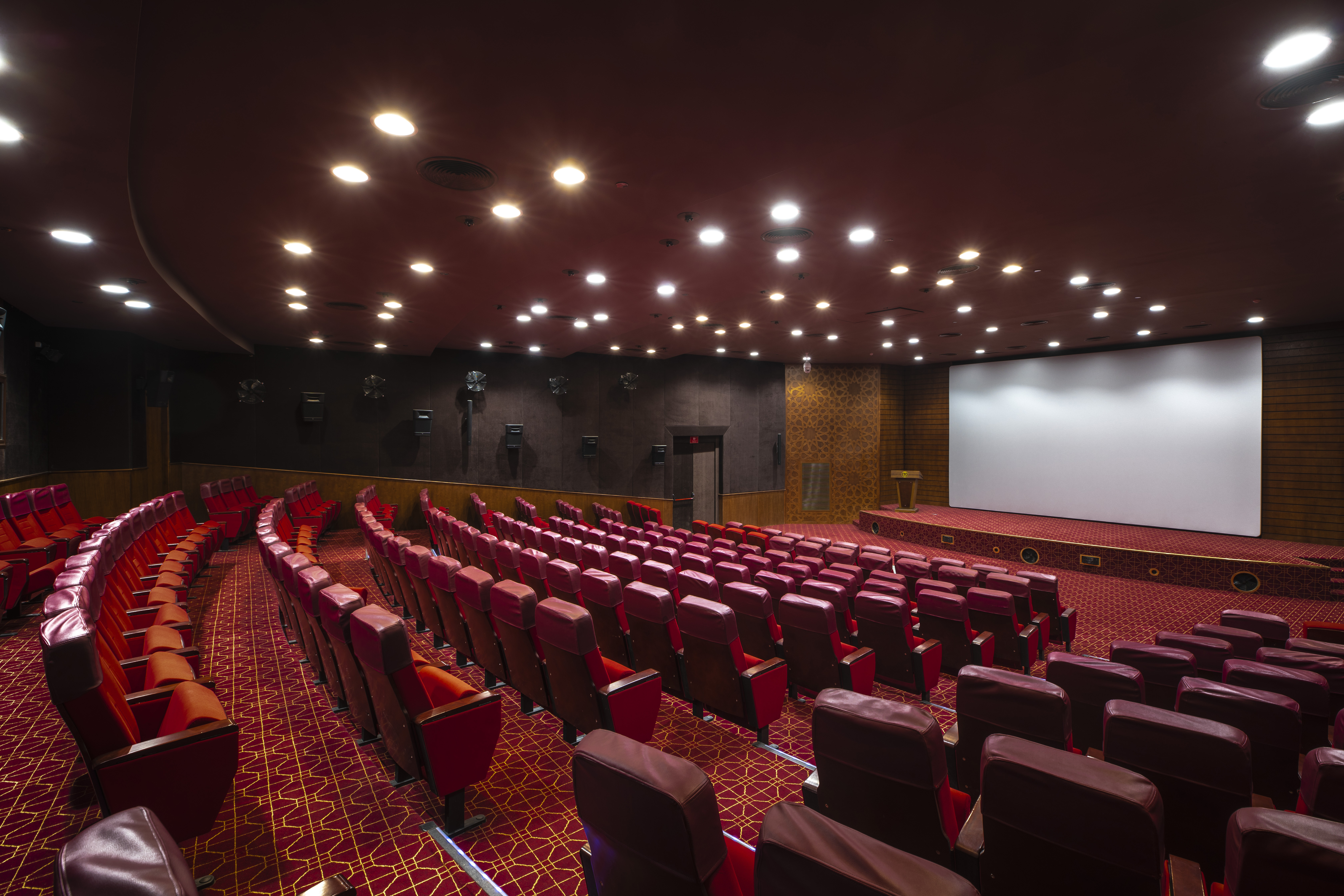 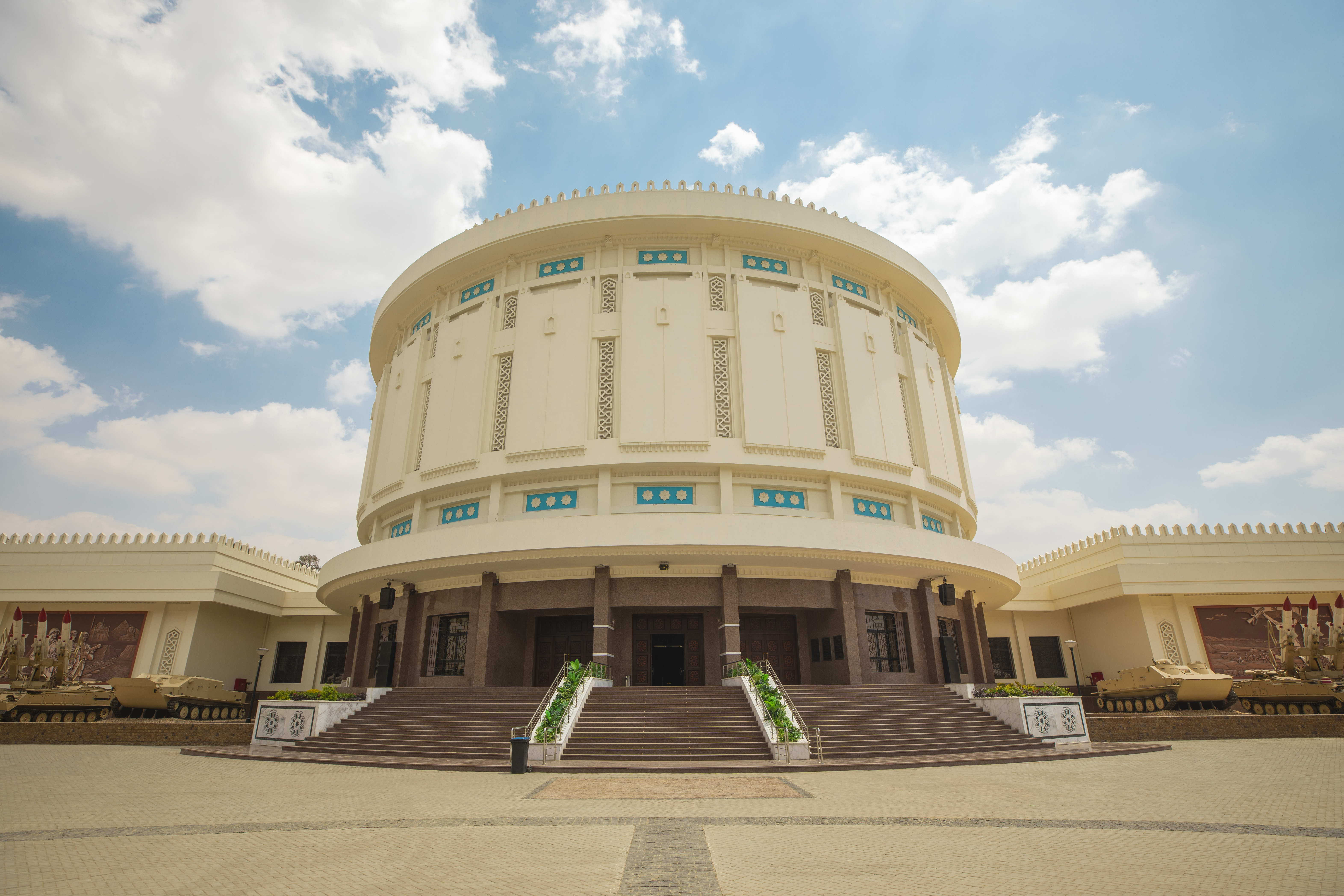 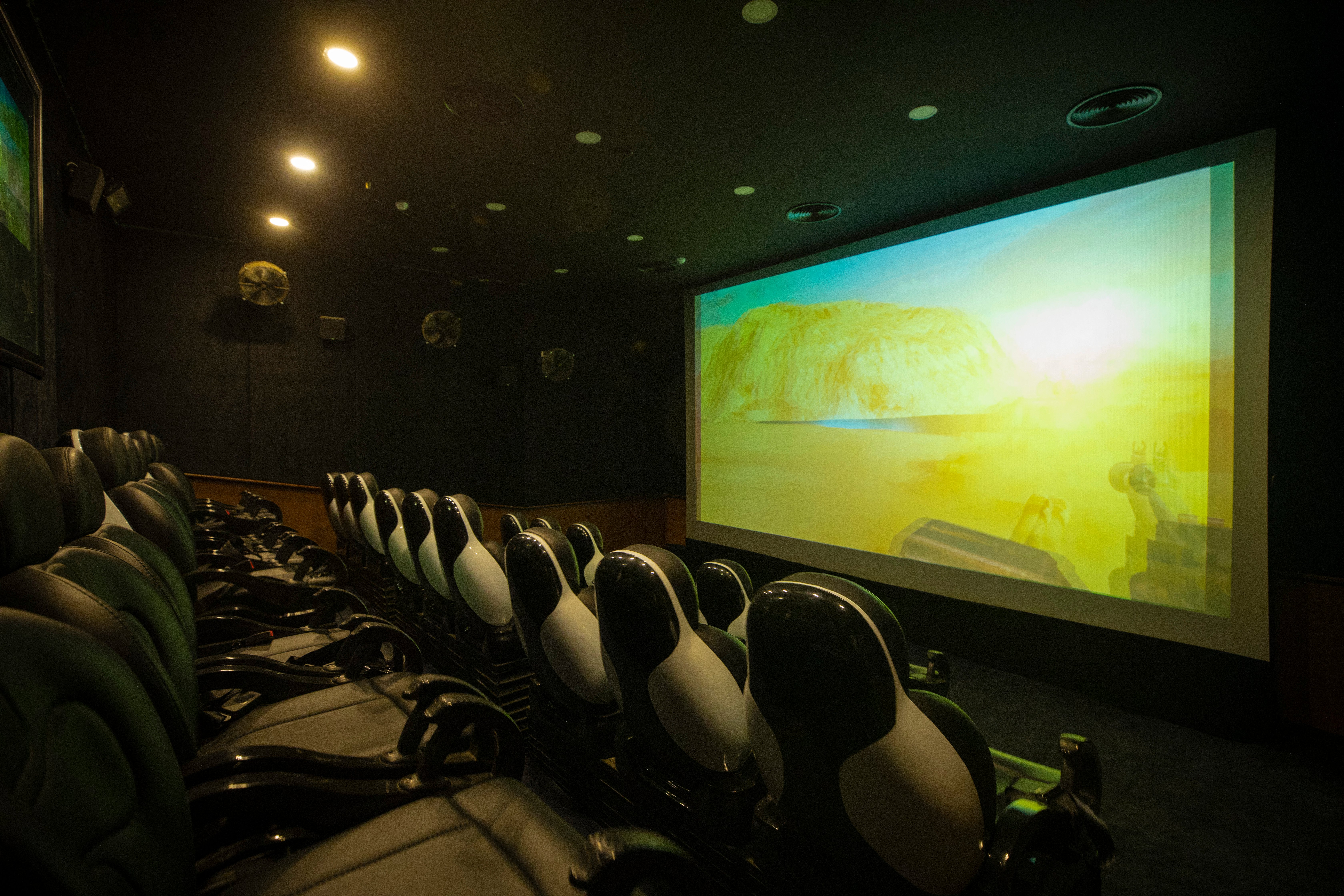 The Panorama 6th October Museum in Cairo, Egypt, was established to commemorate the 6th October War which took place in 1973. Having been inaugurated in 1989, the eye-catching museum frontage – home to an array of military tanks and aircraft – drew visitors in to witness a commemorative panoramic mural which depicts Egyptian soldiers rushing the Bar-Lev Line on the Suez Canal. Thirty years later, and the museum – operated by the Military Authority of Museums – had become dated and lacked the cutting-edge technology that museum visitors have come to expect. Following an extensive renovation, the museum has blended audiovisual technology with existing exhibits to help continue its educational mission in the most effective and captivating way.

With the aim of improving and modernising the visitor experience, Egyptian integrator Audio Technology S.A.E was asked to equip a trio of halls at the museum with the latest audiovisual technology to bring an array of historical exhibits to life. In Hall One, a 3D-capable Christie Mirage WU14K-M has been installed as part of a 150-seat 5D cinema. The venue is used for showings of an FHD resolution 3D stereoscopic movie, which transports guests to the front lines of the war by highlighting a host of different battles, as well as lifting the lid on the Egyptian army’s preparations before the 1973 war. Christie’s LW502 projector has also been installed in this same hall and is used for seminar sessions.

In a further exhibit, six Christie D13WU-HS projectors were installed to create a striking U-shaped display which is used to showcase a film that gives an additional overview of the war in a bright and seamless 10k resolution display. The unique shape allows for the audience to feel a part of the video, as it fills their visual field, further immersing them in the content.

In a cylindrical room, nine Christie DWU1075-GS laser projectors were installed to create an impressive 360-degree screen projection. The unique display shows footage captured during the 2011 and 2013 revolutions that reflect the political situation in Egypt at the time. The immersive display matches the unusual shape of the museum building and provides the platform for a captivating educational experience.

A key challenge that was faced during the installation process was the issue of spacing. The projectors had to be mounted in tight spaces without any obstructions to hinder the display. This was an issue in the U-shape and 360-degree mapping rooms; due to the complexity of the projector arrays, it was important to ensure that none of the light beams were obstructed by other projectors. Thanks to the compact sizes of Christie’s projectors the challenges were overcome through the use of a special Christie mount that enabled the technology to fit into the spaces effectively, and by using the built-in warping and blending options in the projectors.

The museum has also been updated throughout, with 3D holograms of weaponry, digital signage displays, wireless tour guides, and even an exterior projection mapping display on the façade of the building. “We couldn’t be more thrilled with how the new additions have transformed the museum; and the response has exceeded all our expectations,” explains Jacko Makram, Technical Design & Pre-Sales Manager. “We’ve received great feedback from the operator, who has said that visitors have thoroughly enjoyed the experience, with much of the excitement stemming from the exclusivity of the project – this is the first time in Egypt that all of this technology has been combined together in one place. It’s important for us to show people this important time in history in an effective and immersive way that provides not only knowledge, but entertainment too. The client aspired to achieve a full day entertainment program for all ages, and we feel that the museum now proudly sits among Cairo’s other iconic locations.”