Futur 21 creates art for the future with Pandoras Box

Futur 21 is a largescale art project and visitor experience that featured a combination of digital artworks and spectacular light and projection mapping installations. Now in its second year, the event, which ran from November 2021 to April 2022, took place at 16 industrial museums scattered across North Rhine-Westphalia region of Germany. The works of art, designed by over 30 different artists, created an overall theme for the festival that’s encouraged people to think about the future of work, sustainability, the climate crisis, as well as the impact of digitalization, and the limits of growth and consumption. Plans for a third event are well underway and is expected later this year.

A four-week programme featured both international and local artists, designers and game developers, and showcased their projection mapping, light installations, soundscapes and interactive gaming systems. LYNX Media Systems GmbH, a media technology installation specialist based in Hamburg, worked together with the Futur 21 artistic director Clemens Walter to develop a suitable technology portfolio to ensure the artwork content was displayed in the best possible way. They had worked together before on the Nibelungen Festival and this experience proved valuable in the year-long planning phase for Futur 21. The LYNX Media team worked in close coordination with the artists, locations, curatorial team, suppliers, partners and stakeholders. 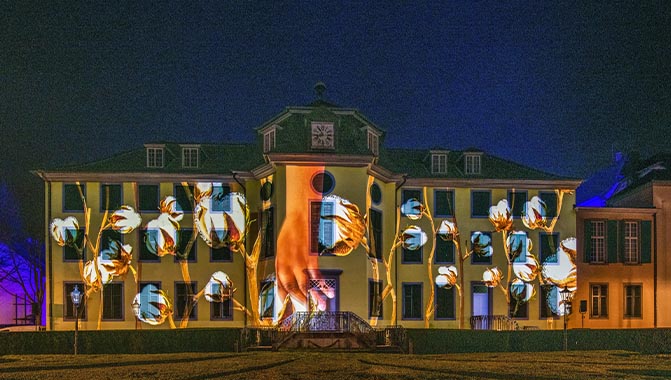 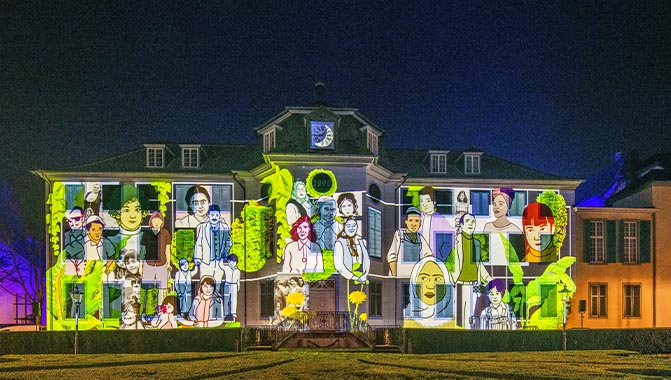 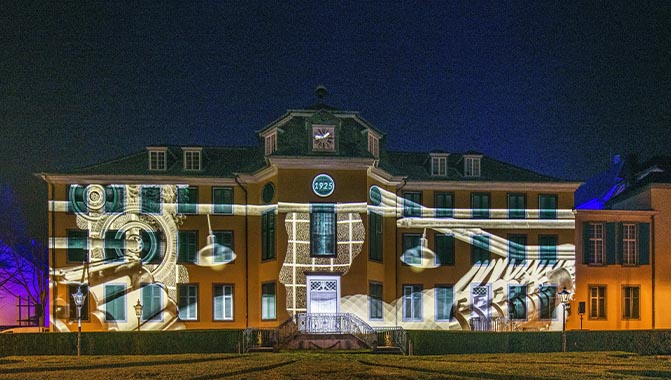 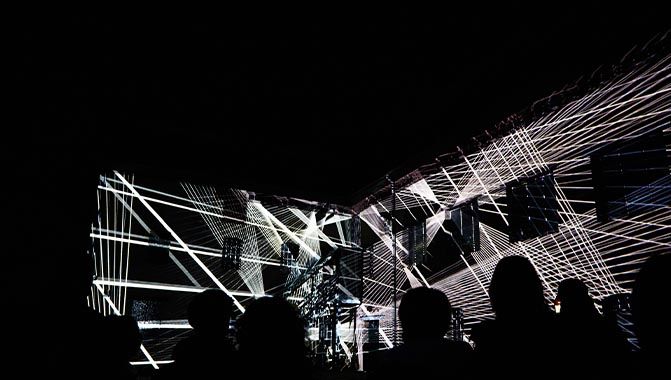 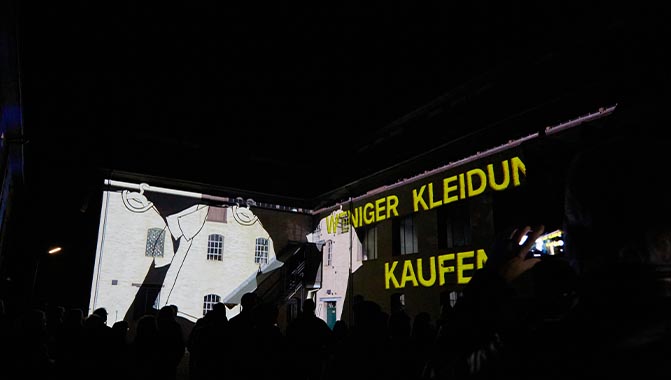 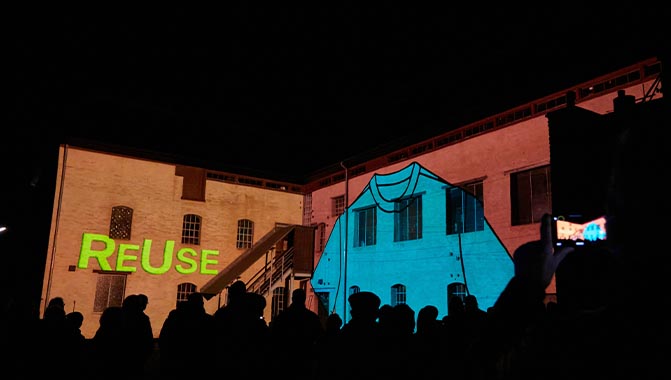 As Markus Haupt, Head of Event Technology at LYNX Media Systems relates, the biggest challenge was the sheer number of artistic works that had to be planned at the 16 different locations: “There were fixed installations at each venue all designed to be visitor attractions as well as temporary installations and other smaller productions,” he says. “Further, as is often the case in a production of this size, requirements change again and again – right up to the last minute. Content production is also an important aspect, and we were very grateful for the Christie Pandoras Box and its built-in flexibility and versatility which allowed us to achieve the perfect results at showtime.”

Each projection mapping installation was controlled using Christie® Pandoras Box Version 8, Widget Designer and LYNX Media Servers. Haupt and his team used Pandoras Box Version 8 for a variety of creative purposes. Part of the show involved switching the content on the projected glass panes and this was achieved seamlessly thanks to the system design and content management. The show also featured a laser show that required precise control to achieve the desired effect at the right time. The ambient lighting and management of the venue building services were also integrated into the system by Haupt and his team.

The finished project was a great success for organizers LWL and LVR. The project allowed people in the region to experience art of the highest quality, while encouraging thought on the issues of sustainability and the value of work, as well as raising awareness of the industrial heritage of the region and promoting tourism.