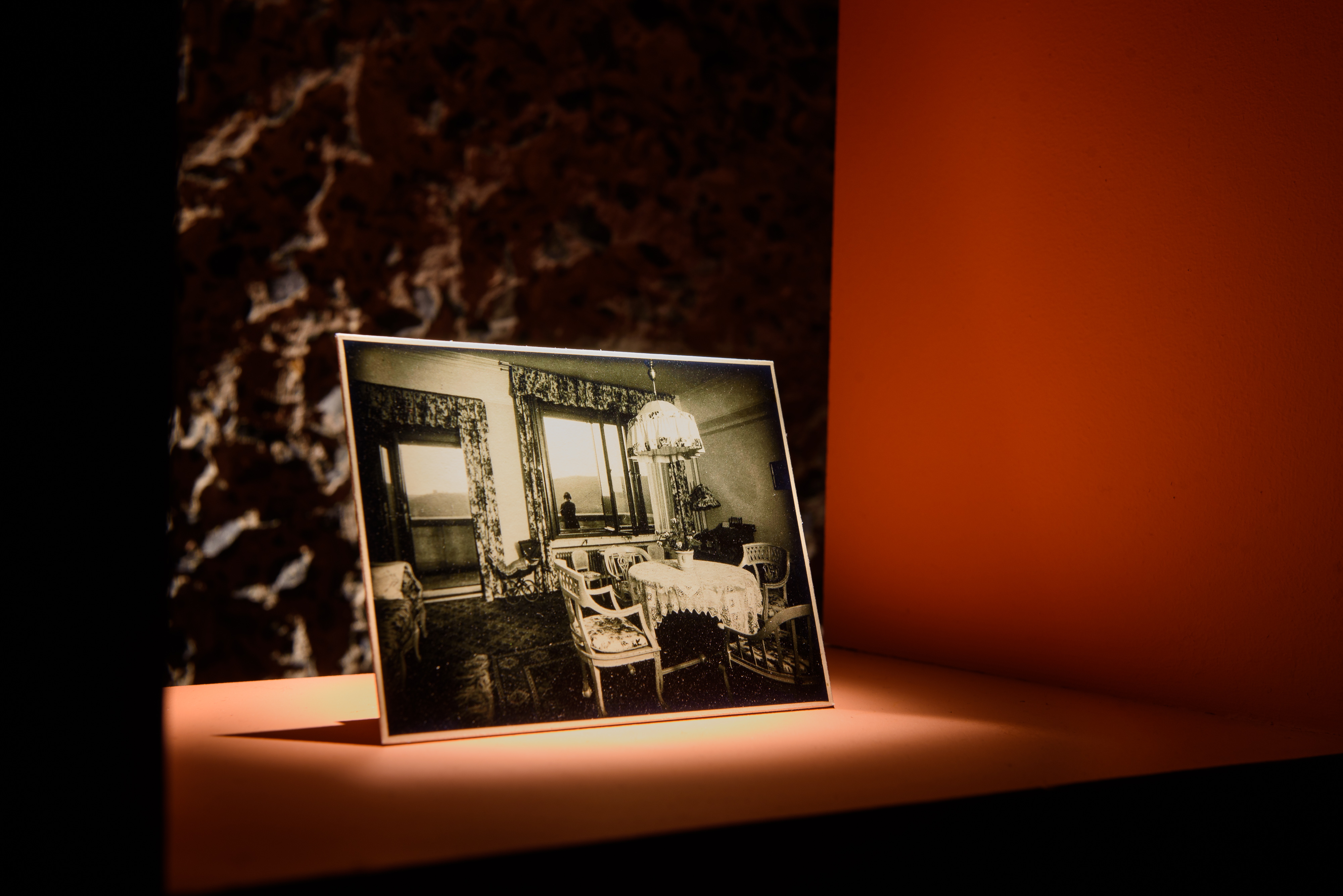 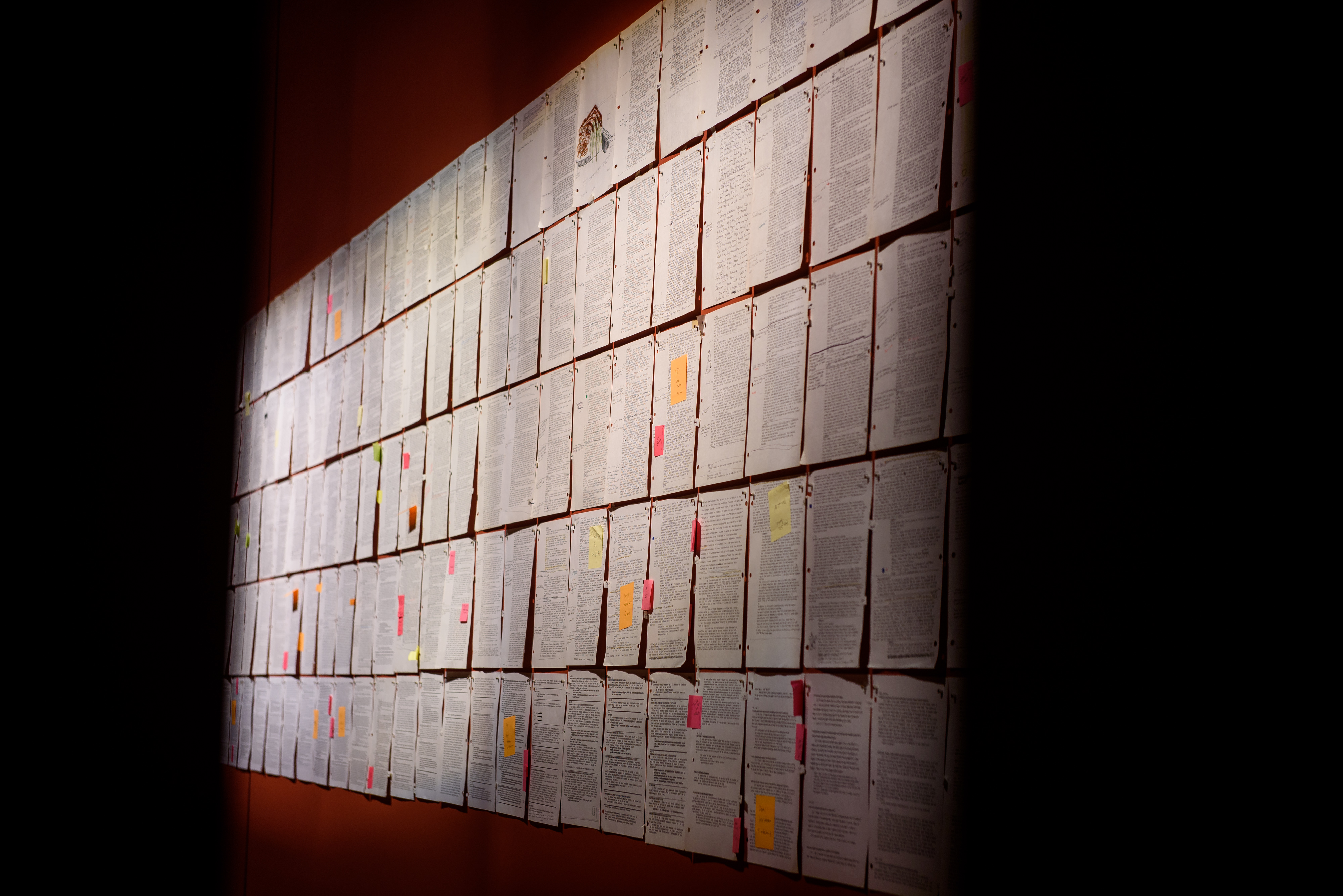 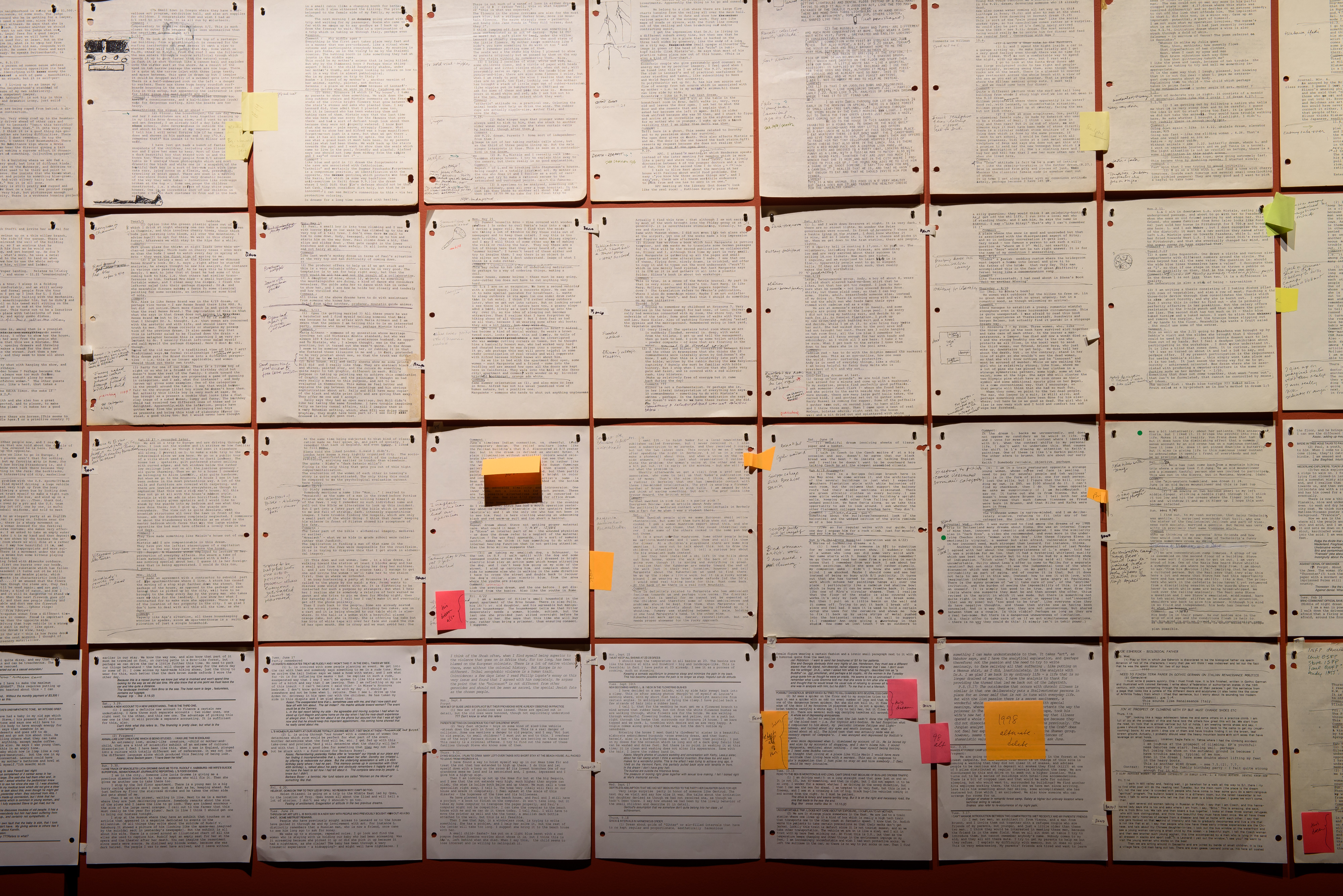 The Barbican Invests in M Series

Bruce Stracy at The Barbican, London, faced some familiar AV challenges whilst working on a recent exhibition: How do you choose a projector that meets the exacting demands of a specific project, forthcoming installations, and future-proof the investment if demands change?

“Don’t forget that artists understandably strive for nothing less than absolute perfection in display, have often worked for over a year on the project with a colourist, and are standing by you throughout the installation,” Stracy said.

“The artist wanted us to reproduce the exact tones we were seeing on the high-pixel-density display she had brought to the gallery,” continued Stracy. “We chose to project on a curved wall, so had to warp the image down to the floor as well as position the projector as near as possible to minimise shadows on-screen.”

“We chose the HD version of the Christie M Series because it gives us the flexibility we need as every install is different,” said Stracy. “It handles colour really well and we can change to different lenses. Complementary Christie Twist gave us the warping we required, together with the short throw lens we were using, plus several input card options.”

Martin’s 16mm film had been digitized and edited with a colourist. “It was obvious we needed 3DLP® projection since there were such vibrant colours. In particular, we all huddled around Daria’s display where she wanted to capture the shade of the sky at dusk,” said Stracy. “The projector gave us the strength of colour to really capture the cinematic quality and richness of Daria’s imagery.”

Next up for the Barbican’s AV team? Overcoming two challenges: the problem of visitor’s heads getting in the way of the projector beam, and projecting onto a naturally curved wall.

An ultra short throw lens—so new, they were the first in the country to receive one—solved the first problem.

“I watched over Pal’s shoulder as he demonstrated Christie Twist on his laptop. It was a godsend because of the challenges of projecting onto a curved surface. It only took around 15 minutes,” Stracy said.

“We’re always there when they pick up the phone and need help. Some of their projects are difficult. I’ve been doing this for almost 20 years, so it’s great to have the opportunity to come in and reduce their research and development time,” said Roppa. “Plus it’s always better when you can put your heads together and work out between you how to crack a solution. We really enjoy it.”