SINTRA, Portugal – Christie® was the technology partner at Aura, the light festival in Sintra, Portugal that attracted over 24,000 visitors this year to the city’s old quarters with an exciting program of multimedia projections, interactive audiovisual installations, video-mappings and light sculptures. 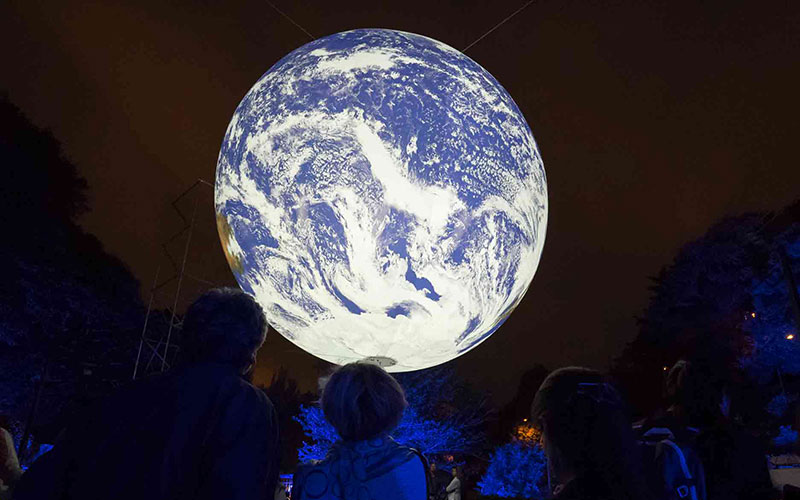 Under the auspices of its local partner ADLC Audiovisuais, an events production company founded in 1997, Christie deployed fifteen projectors to bring to life this year’s various audiovisual creations, which explored the common theme of “Environment and Sustainability.”

“Our working relationship with Christie and ADLC Audiovisuais is really crucial for us because of the superb quality of the equipment and the technical back-up support they offer us at all times. Thanks to them we know that we can guarantee our public the truly stunning audiovisuals they have come to see,” explained Patricia Freire, the festival’s art director.

Aura was awarded the EFFE label, Europe’s quality stamp, by EFA (European Festivals Association), so it comes as no surprise to learn that it wants to uphold its reputation by using only the very best audiovisual technology available in the market. 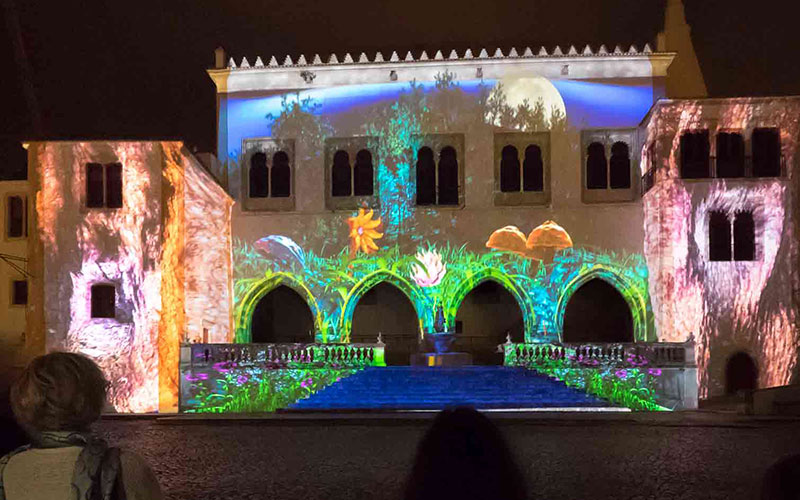 Equally noteworthy was the spectacular projection on a chimney by the artist Alfred Kurz using a Christie DWU635-GS, and another projection on water by the German artist Torsten Mühlbach using the same model. The Christie DWU635-GS is a 1DLP® laser projector featuring WUXGA resolution with 6750 lumens and comes with built-in warping and blending technology, dynamic contrast, 360-degree orientation, plus landscape or portrait modes.

As José Cordeiro, director of ADLC Audiovisuais, said: “It was a major challenge for us given the sheer number of installations to map on all kinds of different surfaces such as building façades, chimneys, totems, gardens, marquees and even on water.”

“But the fact that we were using Christie projectors gave us the peace of mind we needed when undertaking such a daunting task. We knew we had the best quality of image available. In fact, the end result was absolutely incredible and the audiences were left open-mouthed by the striking colours of the different projections during the light festival,” Cordeiro concluded.