The historic Teatro Mariano Matamoros in the heart of the old town of Morelia, Michoacán, a UNESCO World Heritage Site, re-opened with a Christie® RGB pure laser projector to light up its removable cinema screen measuring 18.30 x 9.89 metres (60 x 32 feet) - the biggest in Latin America.

The theatre is a multifunctional space of almost 5000 square metres conceived to stage plays, shows, concerts, film screenings and international festivals, as well as a wide range of other art and cultural activities, offering audiences a world class programme of events. 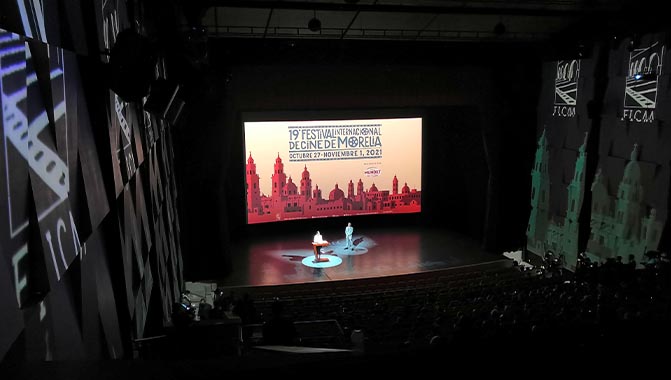 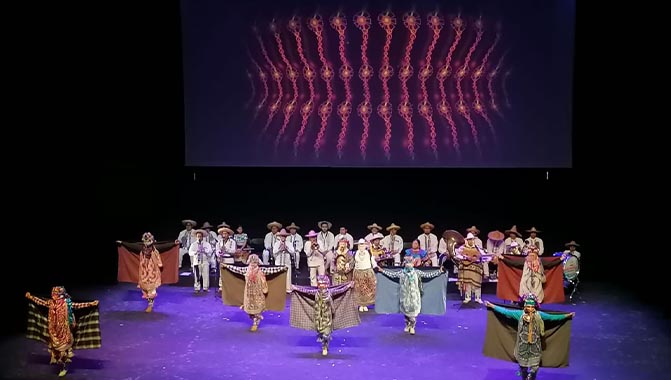 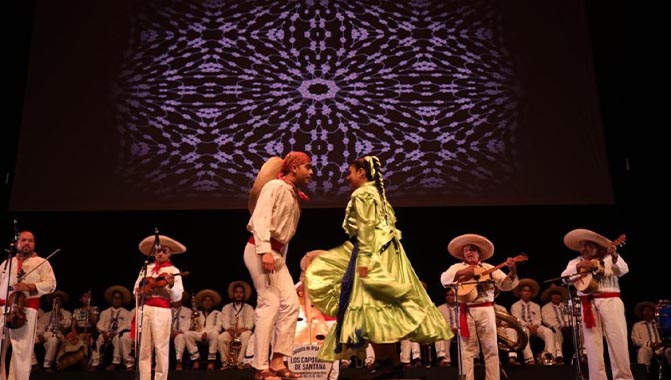 The new theatre came about from the renovation of a former cinema from the 1950s and an adjacent eighteenth-century mansion, both framed by a portico listed as an Historical Monument. This was the place where General Mariano Matamoros, a national hero who gave his life in the fight for freedom and the independence of Mexico, was executed by a firing squad in 1814.

“We were convinced that it was the perfect choice for our screen,” said Sonia Mejía, the architect behind the project. “We chose RGB pure laser illumination because it provides 4K resolution and an unmatched image brightness, and color with a long-lasting stable light source,” she explained. “As well, we’ve come to rely on the Christie brand of quality products and excellent customer service from its office in Mexico.”

The theatre has a maximum capacity of 534 seats and has a variable acoustic shell for concerts, theatre plays and film screenings, a surround sound system and 43 speakers strategically placed around the auditorium. “We use the Christie projector for everything, not just film screenings but concerts and plays, too,” Mejía added.

Refurbishing the theatre at the height of the global pandemic meant that the project was a major challenge for the team. “But the building is now open to tourists and locals, giving them access to a world-class theatre, with top quality design and finishes, which is to become a hub for cultural life in the state of Michoacán,” concluded Mejía.

Ernesto Armus, manager of Christie’s Cinema division in Mexico, said: “We couldn’t be happier to see this project progress and completed during a pandemic. Michoacans now have a unique theatre they can be proud of. We are proud to have played a part with one of our RGB pure laser projectors.”