The spectacular showcase uses 17 Christie LWU650-APS laser projectors strategically installed on the ceiling of this venue by Christie’s trusted partner Dicction (Beijing) Science and Technology Development Co., Ltd. The bright and colorful visuals transport visitors into a highly-immersive environment that illustrates how Heze City is gearing up development into a smart city leveraging big data and cloud computing for its newest projects.

“We are very proud of this 14-channel, four-sided CAVE installation at this smart city science and technology exhibition hall in Heze City as it aptly demonstrates how Christie’s state-of-the-art laser projection technology blends in perfectly with the facility’s overall theme,” said Leo Zhang, chief executive officer, Dicction. “The end result exceeded our expectations and we are thrilled with how the APS Series delivered outstanding and highly-immersive images.”

“Thanks to the omnidirectional capability of the LWU650-APS, we have unlimited flexibility in installing them in this exhibition hall. Coupled with an efficient laser illumination system that provides up to 20,000 hours of reliable, maintenance-free operation, as well as a small form factor and ultra-quiet performance, the client is highly satisfied with this CAVE installation,” he added.

April Qin, director of sales, Enterprise, Christie China, commented, “The APS Series is a high-value and affordable laser projector that provides reliability, performance and long operational life. We are delighted that Dicction has accomplished an innovative four-sided CAVE installation at this smart city science and technology exhibition hall using the APS Series, which proves that affordable projectors don’t need to sacrifice quality. We look forward to more creative deployments of these projectors in venues beyond classrooms, boardrooms and conference rooms.”

Delivering up to 6,500 ISO lumens, an amazing 3,000,000:1 on/off contrast ratio to produce impressive visuals, and a sealed illumination system that reduces the impact of dust and smoke on the projector’s performance, the APS Series is a robust platform that stands up to the demands of professional applications. As well, the APS Series is backed by an unmatched five-year/10,000-hour warranty and a price-point that beats the competition. 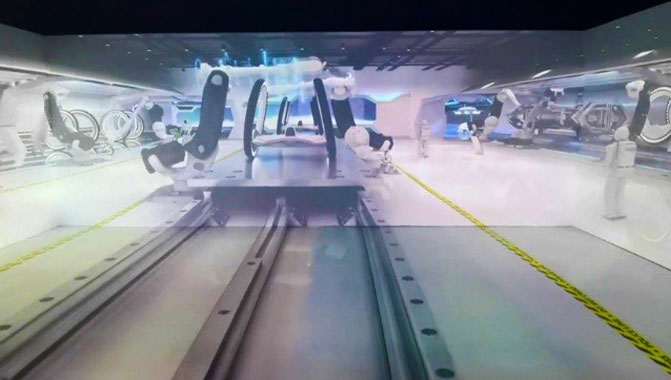 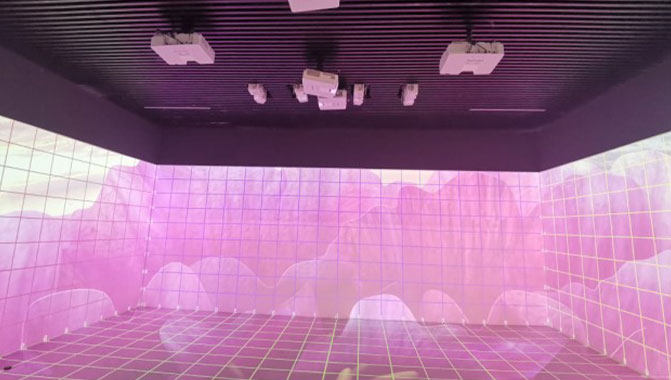 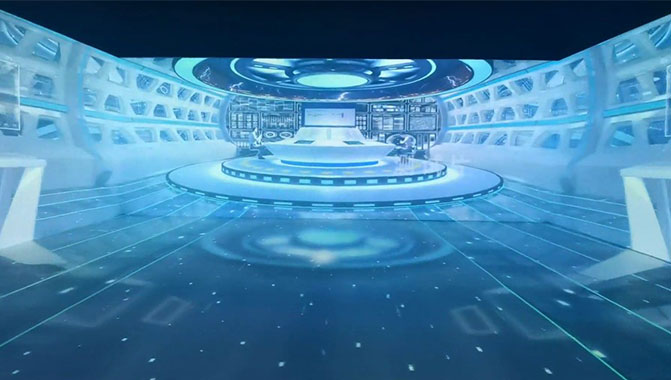