MELBOURNE, Australia – Christie® is inspiring customers to unleash their imagination and creativity through a showcase of its latest visual and content management solutions at Integrate 2019, to be held at the Melbourne Convention & Exhibition Centre from August 27-29.

“At Christie, we pride ourselves as a pioneer of technological innovation where our leading edge hardware and software solutions enable our customers to bring their ideas to reality and maximize the visual display experience,” said Michael Bosworth, Executive Director, Head of Enterprise and Entertainment for APAC, Christie. “We are therefore delighted to engage our Australian and New Zealand customers at Integrate and reinforce our commitment to these markets. From affordable 1DLP® laser to ground-breaking RGB pure laser projectors and image processing systems, we have solutions that deliver excellent visuals and value for various applications catered to different needs and budgets.” 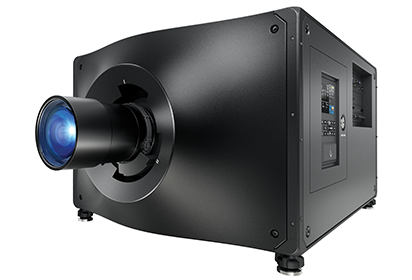 Poised to be the booth’s biggest attraction, the Christie D4K40-RGB is set to enthrall visitors with lively visuals on a screen measuring five meters wide. The all-in-one, 40,000 lumen projector is designed with Christie® TruLife™ electronics and Christie RealLaser™ illumination, and is well-suited for large venues such as convention centres, sports venues, planetariums and theme parks. It produces greater than 90 percent of the Rec. 2020 color space for rich, vibrant true-to-life visuals, incorporated in a single integrated chassis and weighs less than half of its closest competitor.

The award-winning Christie MicroTiles LED, launched early this year to critical acclaim, will finally make its Asia Pacific debut at Integrate 2019. Presented in a 6-by-3 array, visitors can see how easy it is to install the MicroTiles LED with Christie’s proprietary QuickMount™ system that eliminates alignment challenges typically associated with installing LED by using precisely-machined mounting sheets and wall anchors that can be easily installed onto nearly any surface. Proprietary cabinet-free Click-n-Go™ LED tiles can be arranged in near-limitless ways that let users build their display in virtually any shape or size. 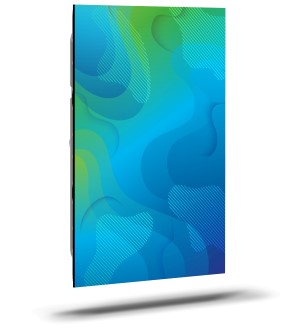 Also on show is the Christie Terra SDVoE technology solution that enables the transport, processing and control of audiovisual content, including 4K@60Hz video formats, over 10G Ethernet networks. Comprising an expanding line-up of transmitters, receivers, processing and control hardware and software, Christie Terra solutions include everything required to design and integrate complete SDVoE systems for applications that demand the ultimate performance and quality.

As well, the Christie Spyder X80 multi-screen windowing processor will be on the stand, known as the most powerful image processor that Christie has released to date. It is capable of outputting 80 megapixel, true 4K/60Hz performance across multiple displays with unmatched control and flexibility.