GRAND RAPIDS, Mich. – (June 28, 2022) – Phoenix Theatres is wowing audiences with high-quality, immersive cinematic experiences thanks to Christie® cinema projectors and integrator Integrity Entertainment Systems. In operation since 2000 and recently opening its 50th screen at the new Woodland Mall in Grand Rapids, MI., Phoenix Theatres now has six locations, each reflecting the unique character of its community.

“We wanted to do something truly spectacular in Grand Rapids and enhance the cinema experience to a new level. Each auditorium features Christie projectors and the four largest auditoriums are outfitted 4K projection combined with Dolby ATMOS sound,” said Cory Jacobson, President of Phoenix Theatres. “Combining Dolby ATMOS with Christie’s 4K digital cinema projection and newly developed micro-perforated screens will provide the viewer with the clearest possible picture and the most immersive movie-going experience you can find.” 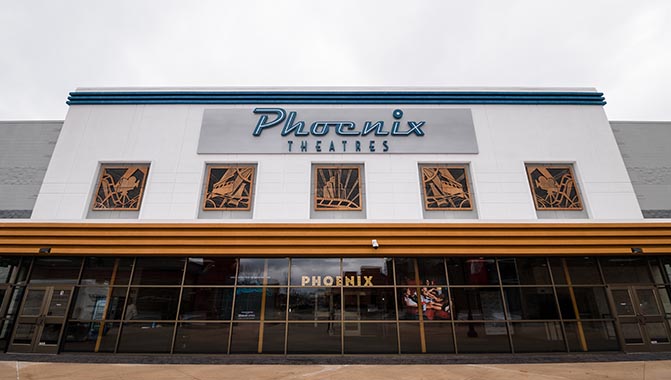 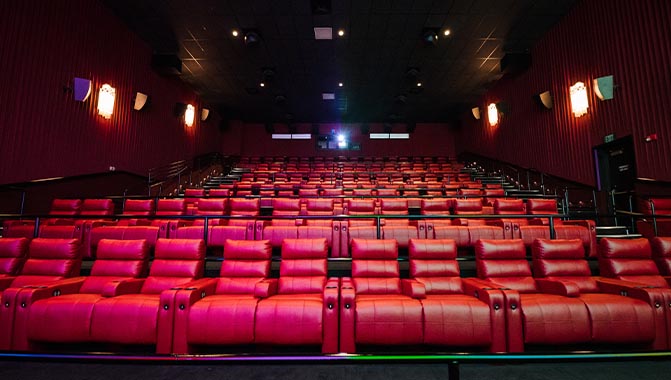 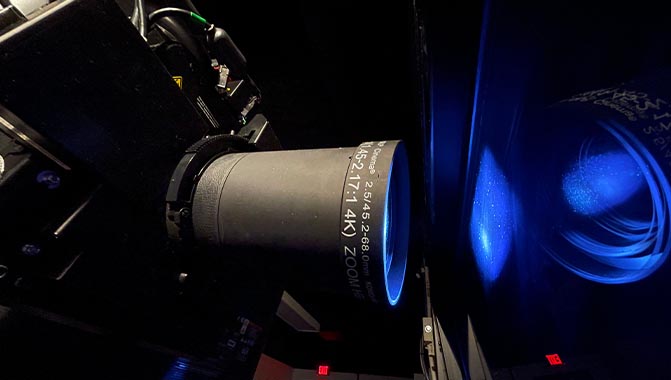 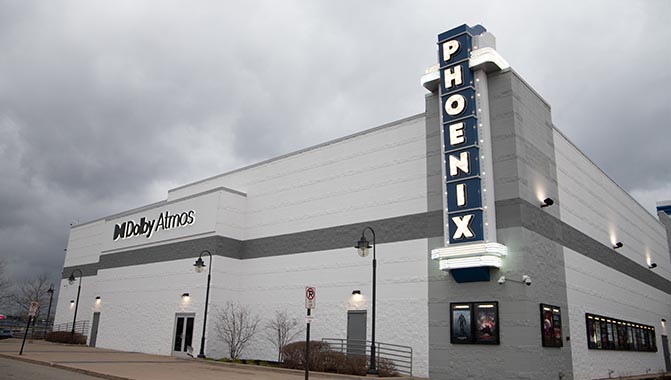 The oldest Phoenix Theatre location is the Beacon Cinema in Pittsfield, Massachusetts built in 1918. This century-old historic building was originally a nickel and dime store, but a $20 million renovation created six movie screens along with a lobby and office spaces that maintain the character of the registered national historic site. Another historical location is the State-Wayne Theatre, in Wayne, Michigan. Built in 1946, this classic art deco movie house has four screens and preserves the original projection booth and window. Other locations include Livonia and Monroe, Michigan, and Dubuque, Iowa.

Phoenix Theatres was introduced to Christie technology through Integrity Entertainment Systems, a full-service cinema supply company which celebrates its 20th anniversary this year. Integrity has been a longtime reseller for Christie and also offers services beyond movie imagery, including seating, concession and crowd controls.

“We are 100% Christie projectors and intentionally so because we're very happy with the consistency and quality,” states Jordan Hohman, Executive in Charge of Project Development for Phoenix Theatres, about being exclusively Christie in all six locations. “The reliability of the product and the repairability is important too.”

“Customer response to our picture quality has been phenomenal so far,” says Hohman. “People are excited about the 4K thanks to the clarity and the brightness of the picture. That's something as a company that we are very proud of. It's something which we make sure that we get right.”

Gary Engvold, president of Integrity Entertainment Systems, says, “Phoenix Theatres has always embraced reliable equipment and strong relationship for service and support which is why Christie has been such a good fit.”