Virtually driving in the car of tomorrow 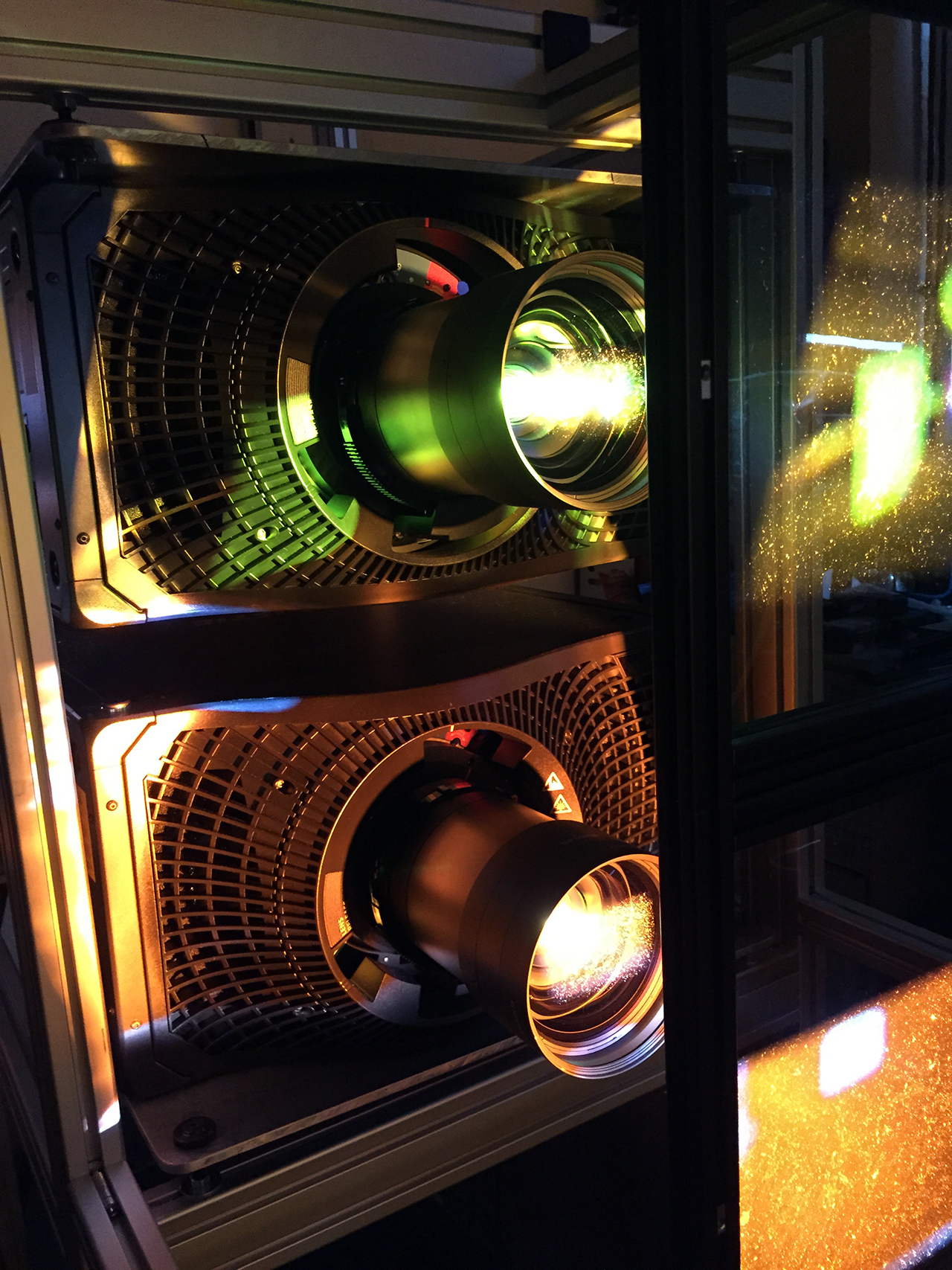 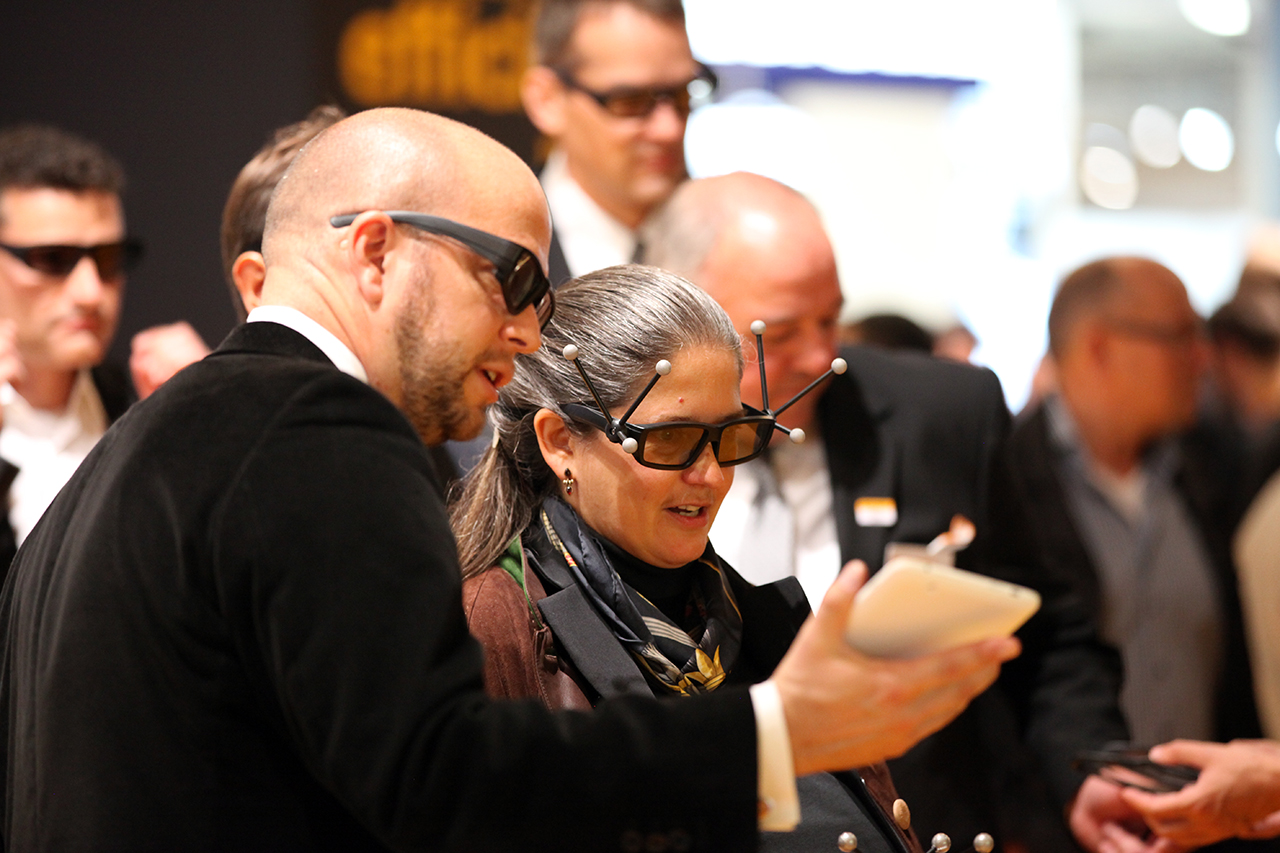 The car of tomorrow: in the virtual cockpit

"Mobility connects" was  the slogan of the last  International Motor Show (IAA) in Frankfurt, one of the largest and most prominent automobile trade fairs in the world. In using this slogan, the organiser wanted to consider the rapidly growing trend of connected and automated driving. Associated with the rise of the "Internet of Things" (IoT): developing "intelligent" technologies for use with everyday objects. Automotive group Continental AG used the opportunity to present "The Future in Motion".

The company has been developing innovative technologies by focusing on the bywords; "connection", "safety" and "efficiency". It has created a series of production-ready components, forerunners for connected and automatic driving. Using the latest tracking technologies, visitors were given the chance to experience a range of virtual reality (VR) simulations of Human-Machine Interaction (HMI) and Holistic Connectivity concepts.

Users choose to conduct the simulation as one of three personas: a South Korean businessman, a US student or a family with two children. Depending on their selection, the cockpit was adjusted to make the user feel as though they were sitting in the car. The demonstration impressively shows how these intelligent systems adapt to the driver's individual needs and can automatically adjust elements such as the seat position, temperature or switch to their favourite radio station or when driving an animation warns the driver how to manoeuver in dangerous traffic situations.

A marker-based tracking system with four TRACKPACK/E cameras from ART was used to make the simulation interactive. The result: users were able to "drive" the simulator with VR tracking glasses and a wireless "Flystick 3". Wearing less sophisticated 3D glasses, other visitors could watch users progress in the "tomorrow's world" on the projection screen.

The project was conceptualised by Milano Medien GmbH, a multimedia production company and Christie's partner 3Dims GmbH, a specialist integrator for 3D virtual reality solutions, supplied and installed all the necessary equipment, the projectors themselves being supplied by VELTEN GmbH.

"Although we were working with standard rear projection, which presents no particular challenges in and of itself, we had several potential stumbling blocks to navigate while making this 3D application a reality", explains Alexander Gräf, Head of IT Development at Milano Medien GmbH. That stumbling block was limited space. "We needed projectors that were small, compact and easy to transport, but which also offered 4K resolution and high light output", says Gräf.

Since it wouldn't be used in an environment where ambient light could be fully controlled; a very bright image was required. "We knew that we absolutely needed a really bright and light efficient display of 30,000 lumens or more; to guarantee the best possible picture quality in this environment. Such devices are normally really loud, so we opted for the Christie Boxer 4K30, it generates a very little operating noise relative to its performance." Its low heat generation was an added bonus: "We had very limited options when it came to setting up a suitable cooling system for the projectors. We ultimately worked with a fresh air cooling system, which was more than sufficient with the projectors' low operating temperature," explains Gräf.

When it came to resolution, the Christie Boxer's 4K capabilities were also a winning factor: "We discussed three options with the customer: 2K, 2.5K and 4K. However, to ensure optimum readability for all displays and messages in the virtual cockpit, we needed the full 4K resolution", says Gräf.

And at the end of the show? Those involved in the project had nothing but positive feedback; "Once again, we saw a marked increase in trade visitors to our stand, which is without a doubt thanks to the successful VR simulation. It allowed us to perfectly visualise HMI as a vital building block on the way to automated driving – a topic that our company has worked towards for several years," says Sebastian Fillenberg, External Communications, Interior Division at Continental Automotive GmbH.