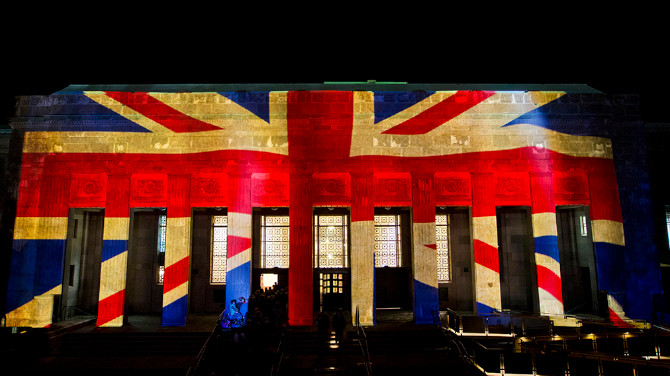 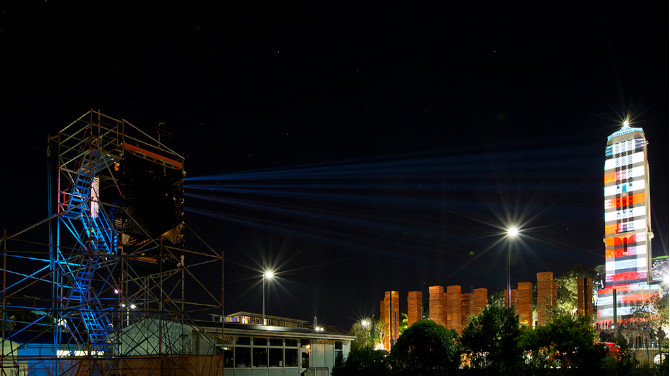 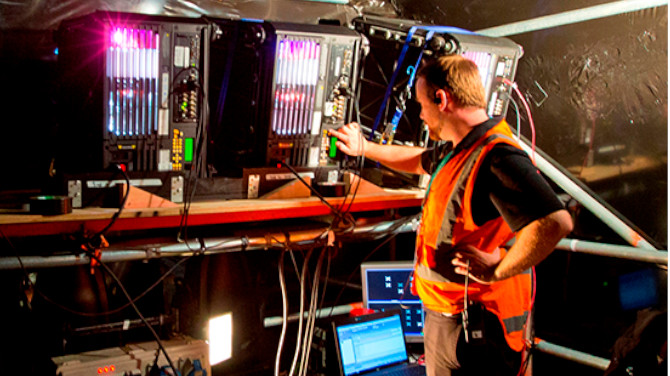 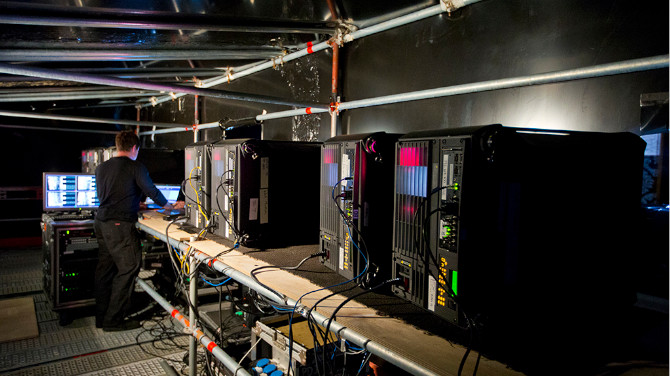 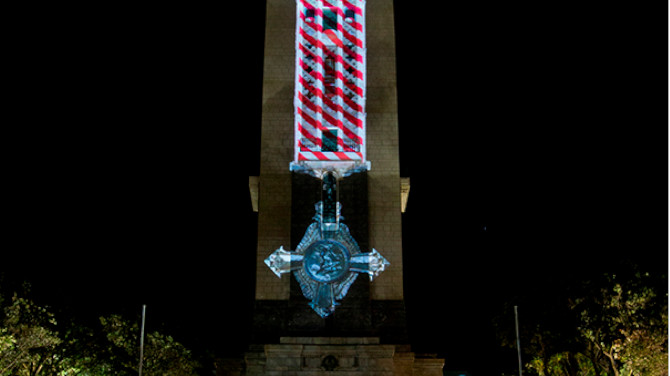 ​​Christie® technologies were used to commemorate Australian New Zealand Army Corps (ANZAC) Day, a day of national commemoration. A total of 12 Christie Roadster S+20K projectors were used on both The Carillion and The Dominion Museum.

One of the ways the New Zealand government and Wellington City Council commemorated this event was through a show titled, “WWI Remembered: A Sound and Light Show,” which took place at Pukeahu National War Memorial Park. The year 2015 was especially symbolic for the New Zealand government and the Wellington City Council as it marked the 100th year since the ANZAC landed on the shores of the Gallipoli Peninsula.