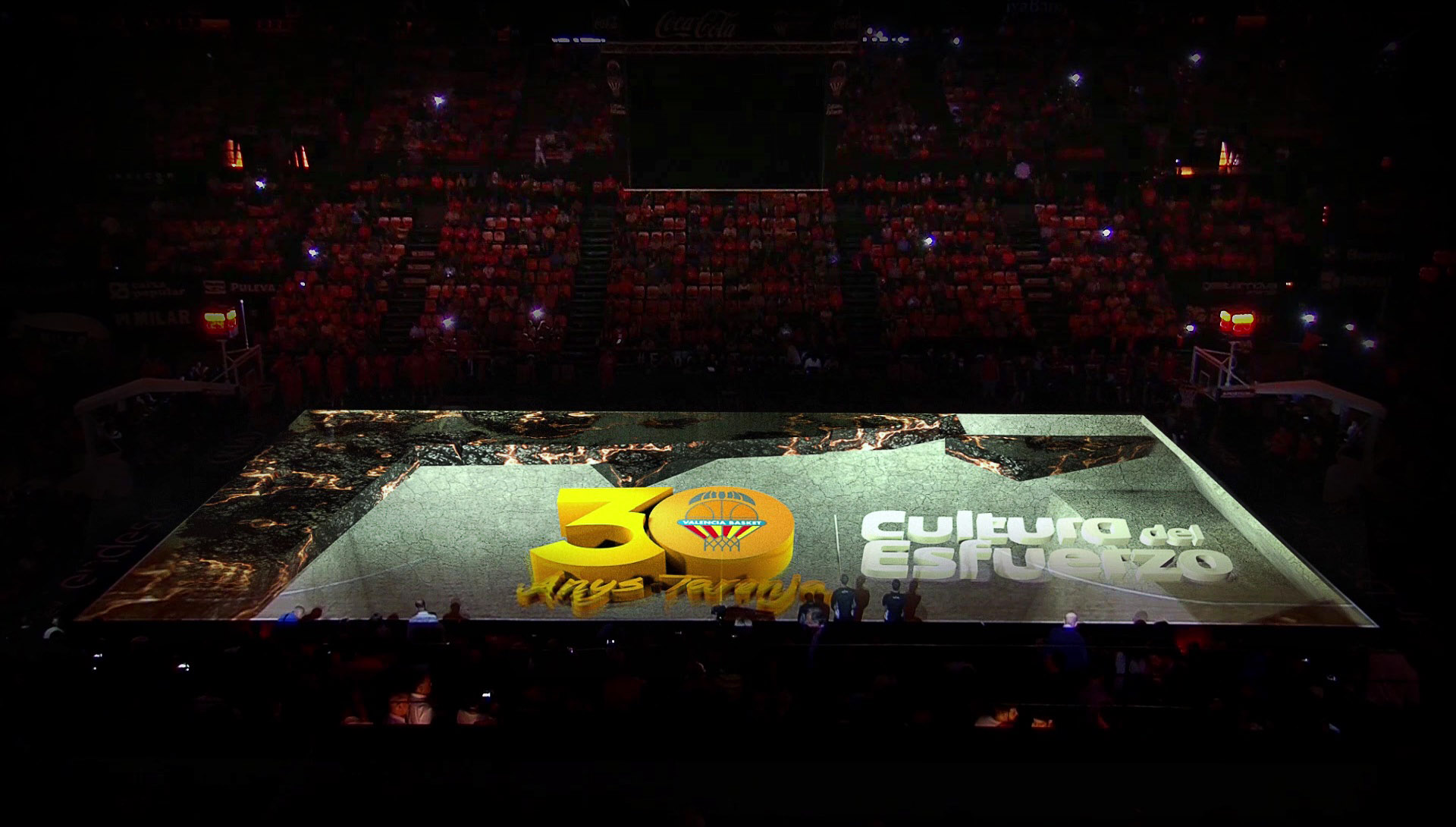 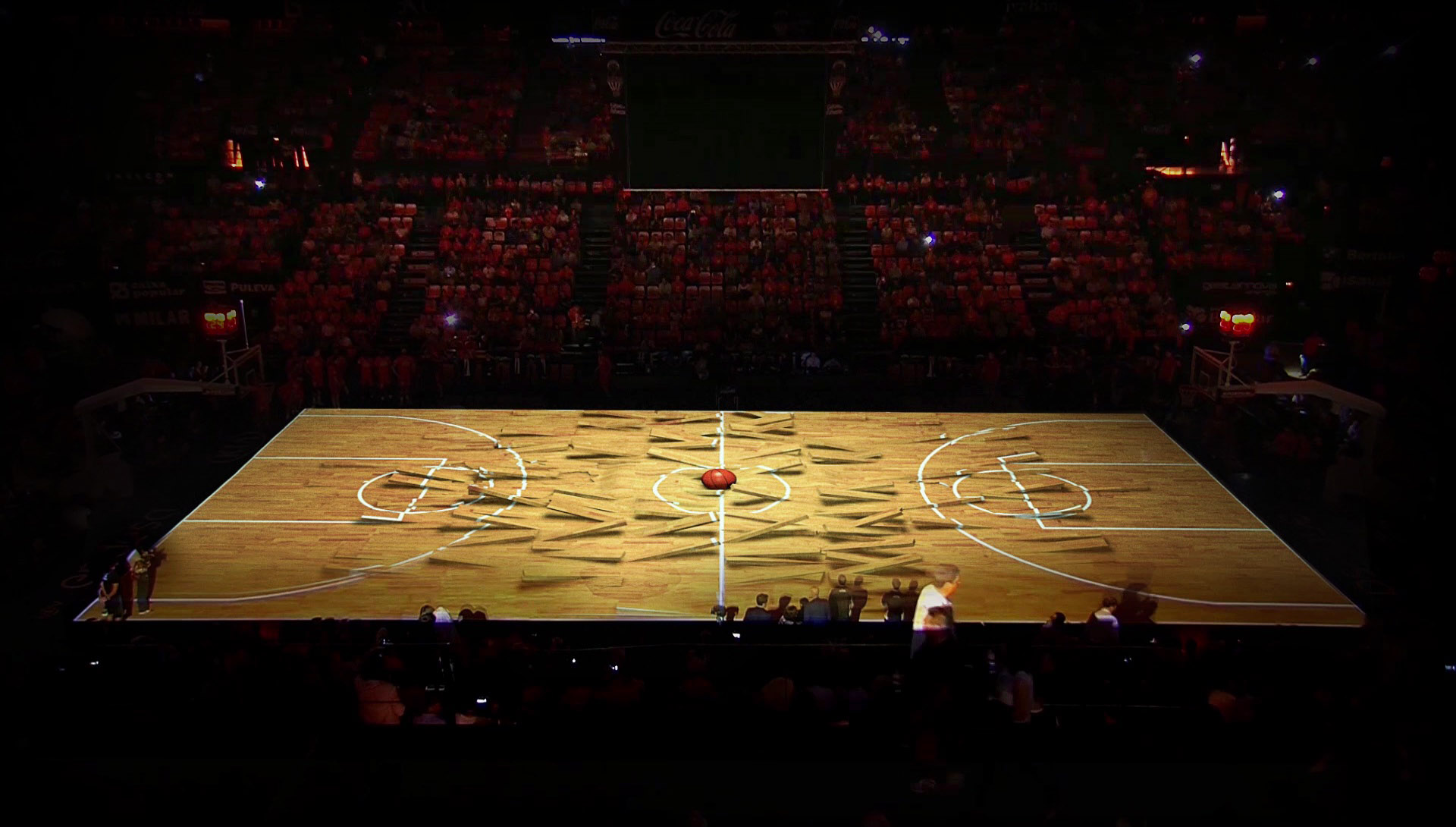 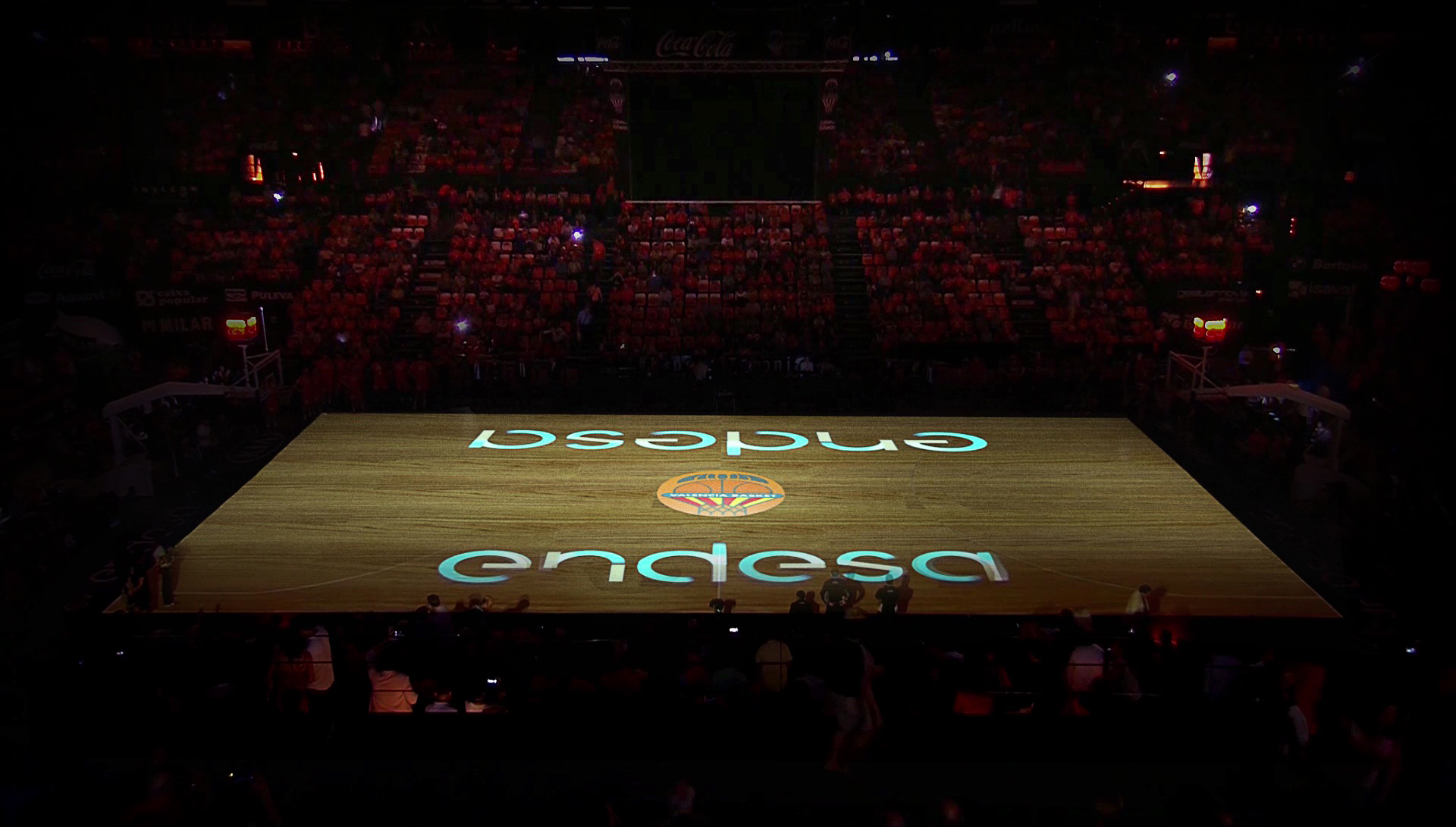 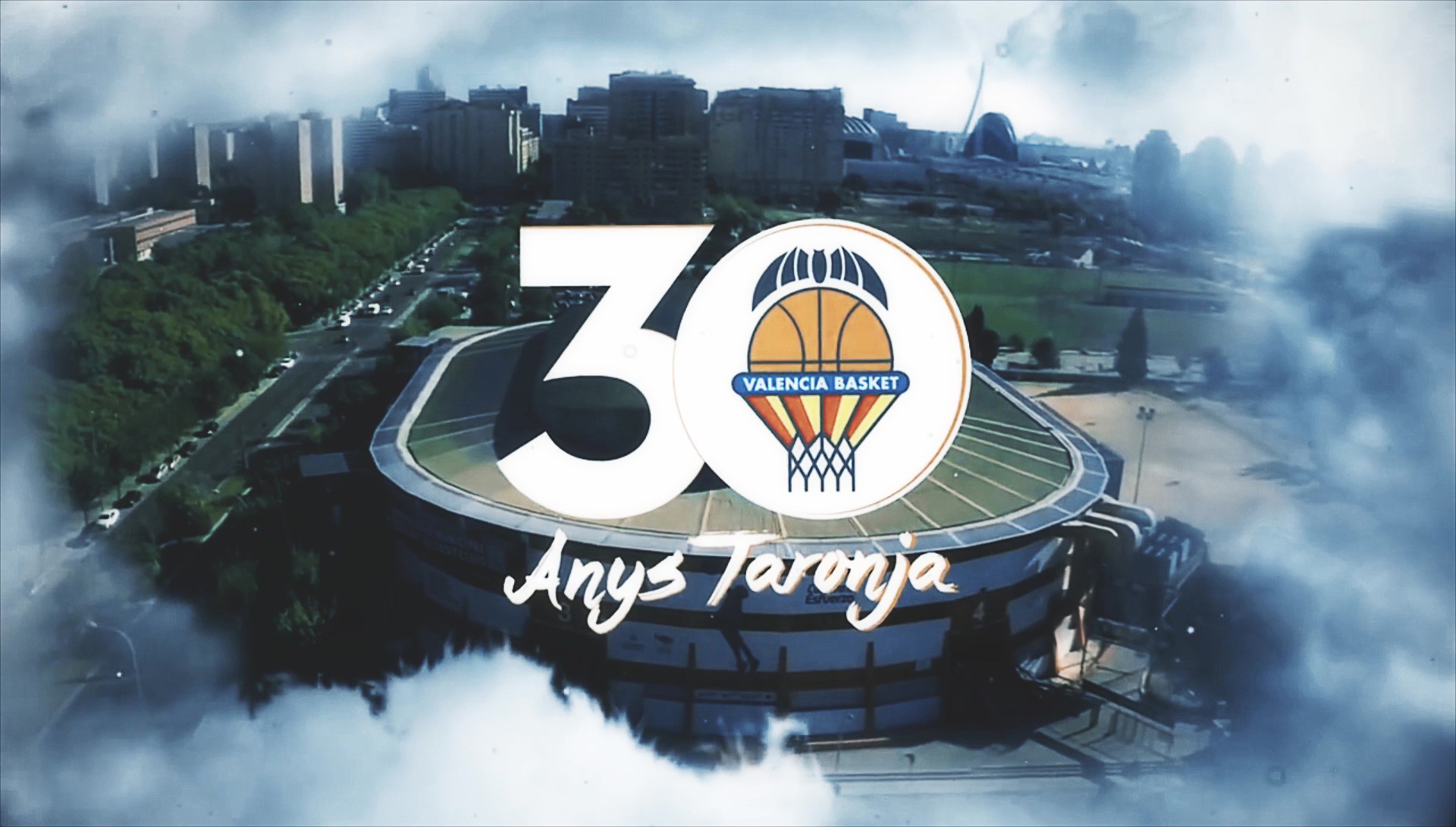 Madrid, 11 July 2017 - "Christie ®Boxer is the perfect projector for mappings projections". The statement was made by Chema Siscar, one of Spain's leading experts in videomapping. Chema has just carried out the first mapping on a basketball court in th​e region of Valencia​. The mapping was prepared for the La Fonteta pavilion, for the warm-up prior to the third leg of the semi-finals of the Endesa league between Valencia Basket and Baskonia, using two Christie Boxer 2K30 projectors, operated by Pascual Rodrigo, technical director of Audiovisuales.tv, a local AV company from Valencia.

Just ten minutes before the match got underway, the lights were turned down in the La Fonteta pavilion and the court was turned into a gigantic 25 x 15 metre screen onto which a spectacular 3D videomapping commemorating Valencia Basket's 30th anniversary was projected.

The two projectors were rigged in tandem in the box reserved for the press at a throw distance of 30 metres, working with wide-angle lens inclined at 17 degrees to cover the whole court. The Boxer's omnidirectional capability means that both the placement and the installation of the projector can be much more flexible. Whether pointed up or down, or at the angle you like, the image is kept intact and uniform throughout the show.

The projectors were run using a Dell Precision 7710 work station equipped with Resolume Arena 5.0.4 audiovisual management software. The three-minute videomapping itself was funded by Endesa.

Pepe Blasco, manager of Audiovisuales.tv, claimed: "The Boxer is the perfect option for big events, from large-scale mappings to projections at congresses. What makes it so good is the fact that the software allows you to make quick adjustments in the projection area. In addition, because it has six lamps, if one fails during the projection nobody will notice. And the fact that it weighs just 68 kilos and is compact means that transporting it is so much easier for two people. But what I like best about it is that it is so quiet. This is particularly important when working indoors. You won't even know it was there."

Meanwhile Chema Siscar explained: "The truth is that the Boxers are really reliable. They performed flawlessly throughout the event. They provided exceptional power and ensured an optimum result. The audience were really excited before the mapping and you could tell that they got what they were looking for, and then some more".

The multi-awardwinning Boxer has taken the Spanish rental & staging sector by storm. Charmex, Christie partner in Spain, has already sold over twenty units, quickly turning it into the benchmark for the rental industry for large-format projections.