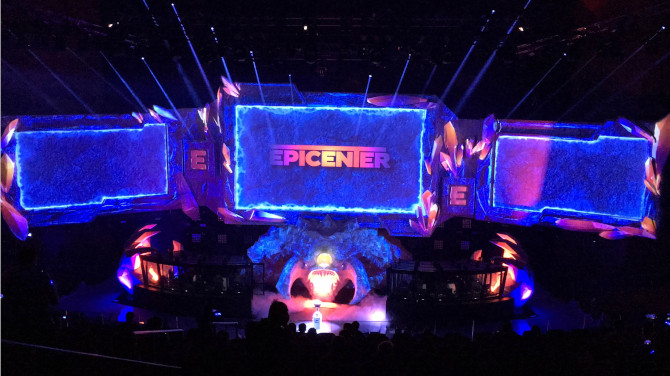 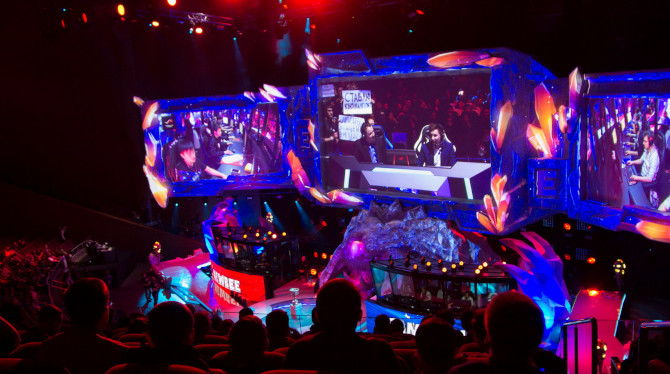 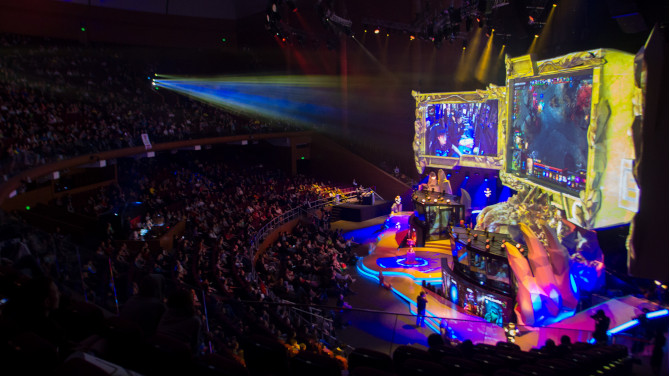 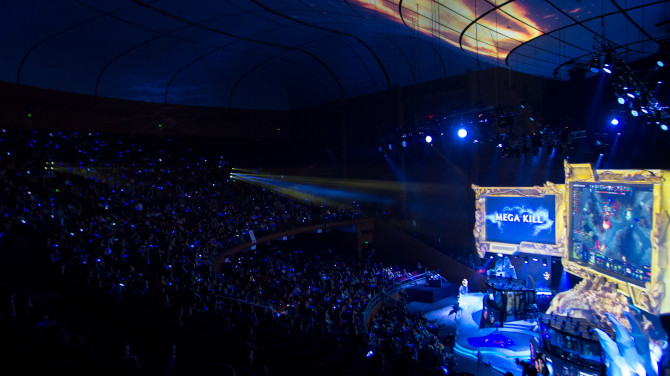 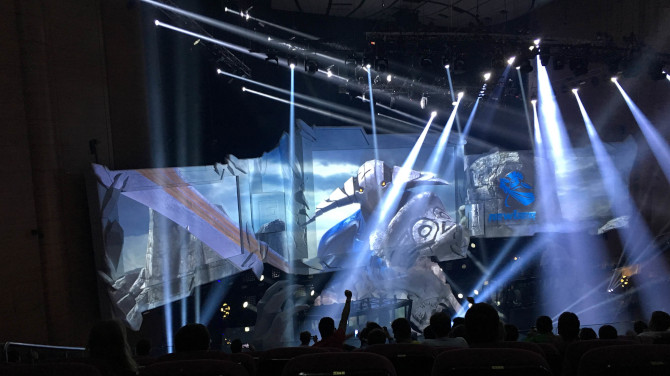 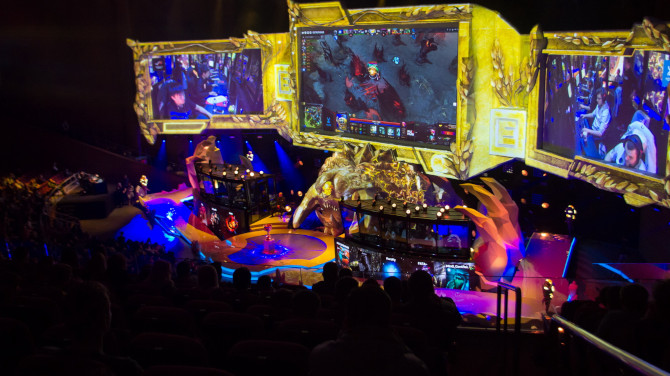 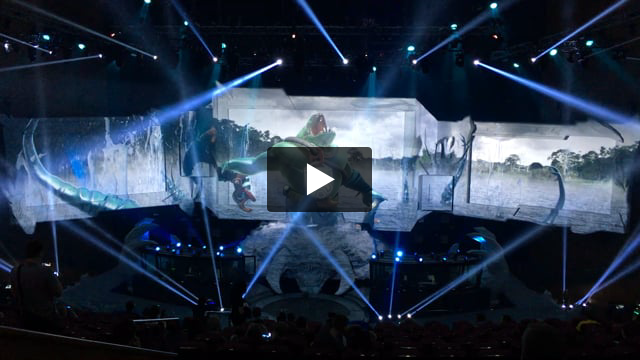 Have you ever visited Azeroth? Well you won't find reference to it on Trip Advisor or in a library full of Lonely Planet Guides, but in 2015 more than 12 million people visited Azeroth; exploring the Vale of Eternal Blossoms in the south, the Forbidding Sea and the Maelstrom, historic site of the Well of Eternity.

You see, Azeroth is the home of World of Warcraft. A massive multiplayer online role-playing game or MMORPG that today attracts more than 5 million active subscribers. Azeroth is also the setting for numerous spin-off gaming genres, one of which DOTA2 or "Defence of the Ancients" (2) and a slew of other titles are catapulting e-sports or professional (competitive) video gaming into public consciousness.

E-sports tournaments are held around the world, attracting huge live and online audiences. In 2013 it was estimated that 71.5 million people watched e-sports worldwide, but by 2015 that had more than tripled to 226 million people; generating over US$300million in advertising & broadcast revenue. A particularly pertinent set of stats when the audience demographic is 85% male, aged between 18 and 34 and who are turning away from traditional forms of entertainment (and its advertising). As you might imagine there is lot of interest from brands targeting this audience.

So forward-thinking brand's and e-sports fans alike headed to Moscow's vast Crocus City exhibition centre for Epicenter, the largest international cyber sports tournament to be held in Russia. The tournament was hosted by Epic Esports and event organisers Zeppelin production; that employed live event specialists Big Screen Show (BSS) to support the tournament's opening ceremony and drag the attention of 6,000 gamers away from their home computer screens, to all the live-action that followed in the Epicenter gaming arena.

Roshan - the most powerful creep

BSS Technical Director Evgeny Marinichev explained the details of the setup: "Cubicles for gamers were installed on the stage, and visitors in the viewing hall could follow the progress of the game on the central screen, while two side screens relayed the gamers themselves in action. Christie Boxer 4K30 projectors were installed on the balcony in three groups of four projectors each. Three projectors illuminated the centre, while another illuminated the figure of one of the game's key characters – Roshan, the most powerful neutral creep in Dota 2.

The image on each of the two side screens was created by two Boxer 4K30 projectors. We used one more Boxer 4K30 configured in portrait mode to illuminate the zone between the screens and shadow from the set decorations. Three pairs of Christie Roadster S+20K projectors showed frames on the ceiling – auxiliary background content like a starry sky, for example, basically to create atmosphere. Four more Roadster S+20K projectors also lit the ceiling in one line. Two Boxer 4K30 projectors filled in the corners of the ceiling not covered by the three pairs, and three more Christie Roadster HD20K-J projectors provided complete 3D mapping of Roshan's head from above and from the sides."

Epicenter was the first cyber sports event in Russia to be held on this scale. Eight teams participated in the tournament, including representatives of some of the best-known gaming organisations on the planet: Alliance (Sweden), Evil Geniuses (USA), Team Secret and OG (Europe), and Virtus.pro (Russia). A number of high-profile stars of the sport, such as Jonathan 'Loda' Berg (Sweden), Artour 'Arteezy' Babaev (Canada), Sumail 'Suma1L' Hassan (Pakistan), and Johan 'BigDaddy' Sundstein (Denmark), among others, were visiting Moscow for the first time. Artem 'fng' Barshak led the Russian team Virtus.pro. The gamers were competing for a USD 500,000 prize; the largest on offer at any cyber sports tournament in Eastern Europe.

"Once again, Christie Digital equipment has proven itself to be ideally suited to our major projects, which require the highest level of brightness, absolute reliability, and a range of crucial functions", continues Marinichev. "Christie Boxer, which was only added to our rental fleet fairly recently and has already become one of our most popular assets due to its numerous advantages. It has the best ratio of brightness, size, and weight, which makes these projectors the lightest in their class (Ed. 30,000 lumens in a 68kg chassis). One of the functions we use most frequently is the capacity to support 360◦ installation and orientation; which increases the number of options placement and gives us almost complete freedom in terms of positioning. They have everything required to present a top-quality show. Because of this, we've decided to add another ten Boxer projectors to our equipment fleet."

​​The Epicenter tournament also maximised its viewing audience thanks to the competition being broadcast online via ESforce online platforms (with a viewership of more than 40 million per year). The event was memorable not only for the gamers, but also for tournament guests at Crocus City Hall who came to support their favourite team and enjoy a fantastic show on a much bigger scale than the game on their home computer screens.​