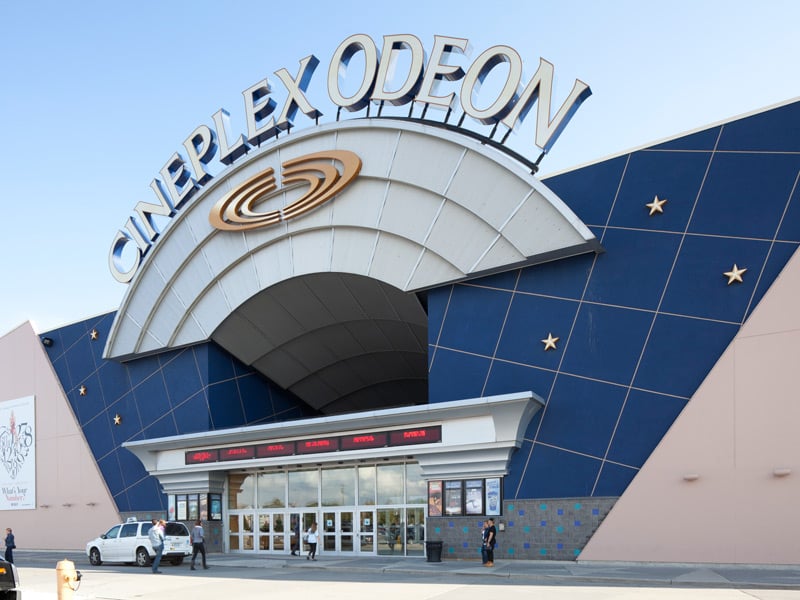 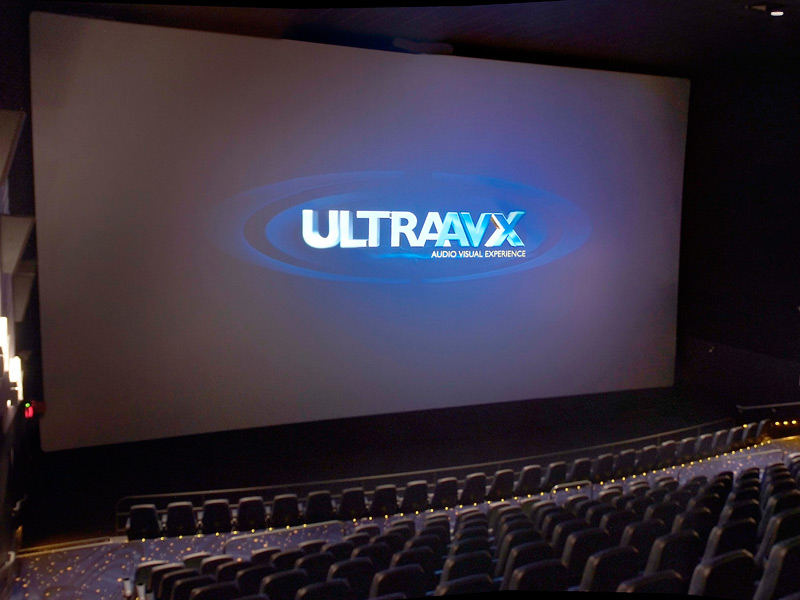 The first digital screening for Cineplex took place in 2005. The first all-digital cinema opened in December 2007 in Oakville, Ontario. The company then undertook a full digital cinema conversion in 2008 using Christie® exclusively. Nonis and his team oversaw the transition.