Data Display Audio Visual, a division of ON Event Services 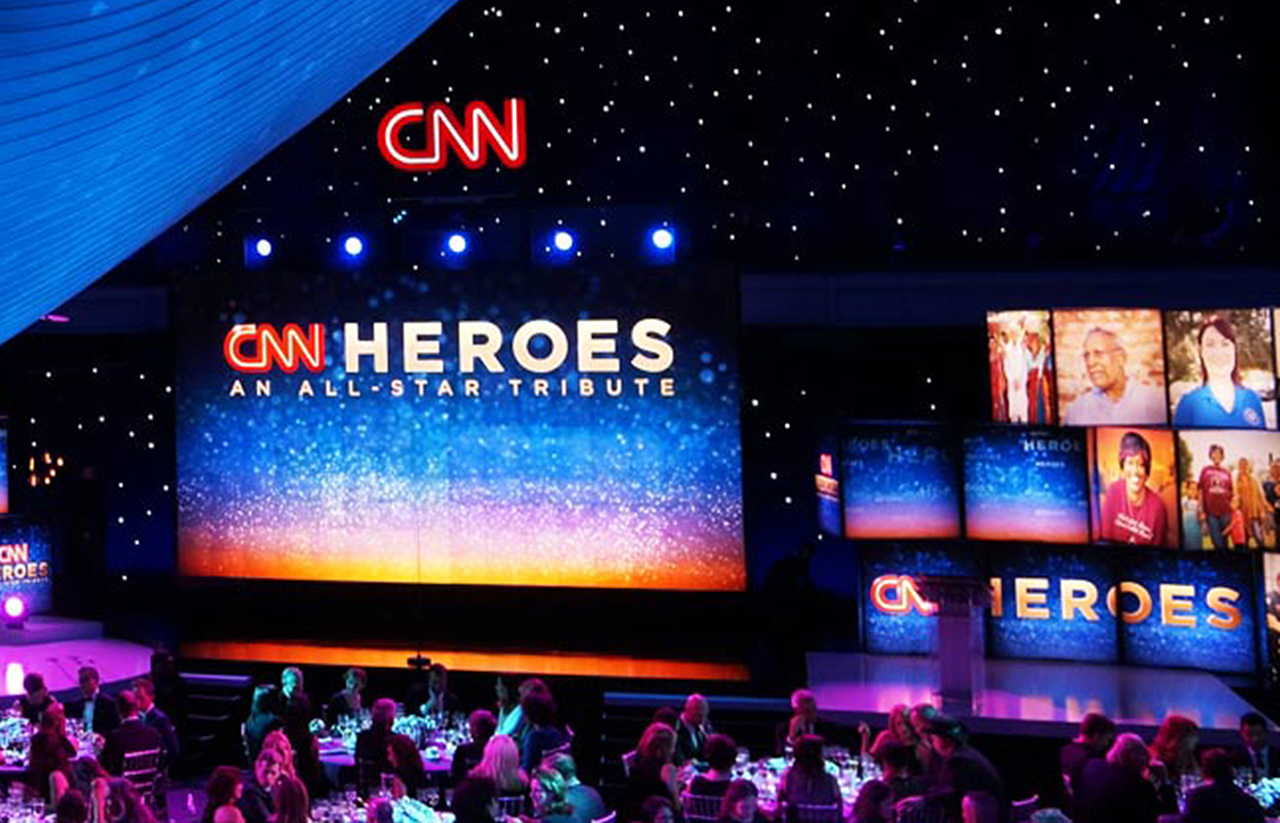 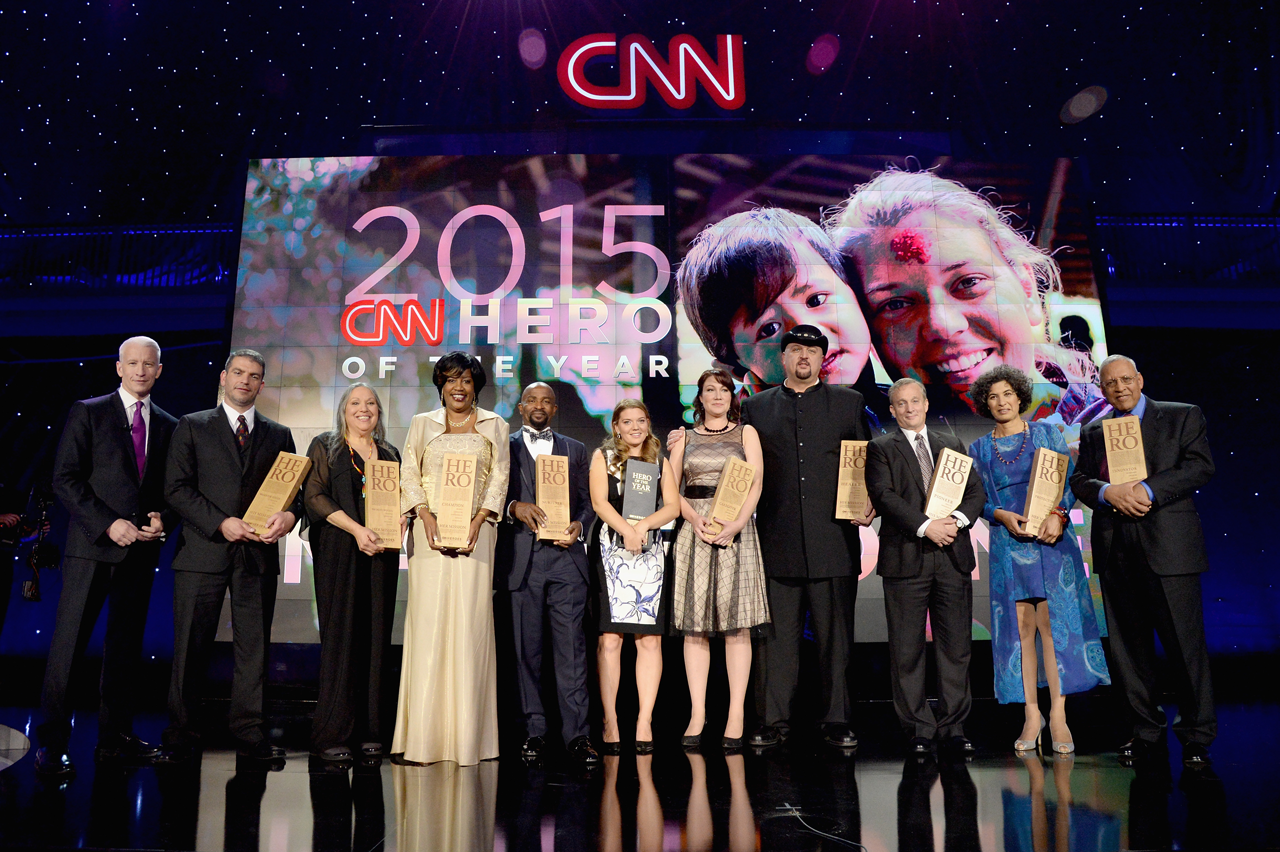 A massive 256-square foot display wall of Christie® MicroTiles®—installed by Data Display Audio Visual—served as the visual backdrop for dynamic graphics, photos and video at CNN Heroes: An All-Star Tribute 2015.​​

Recorded live in front of an audience that included celebrities Sharon Stone, Kelly Ripa and Neil Patrick Harris at the American Museum of Natural History in New York City, the award show was broadcast two weeks later to millions of television viewers…

Giving you the freedom to show, tell, delight and engage.