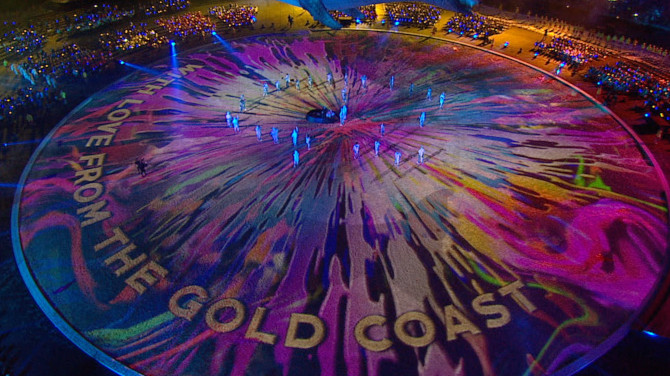 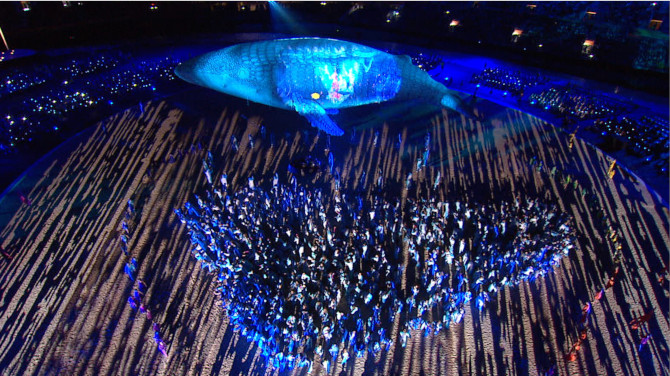 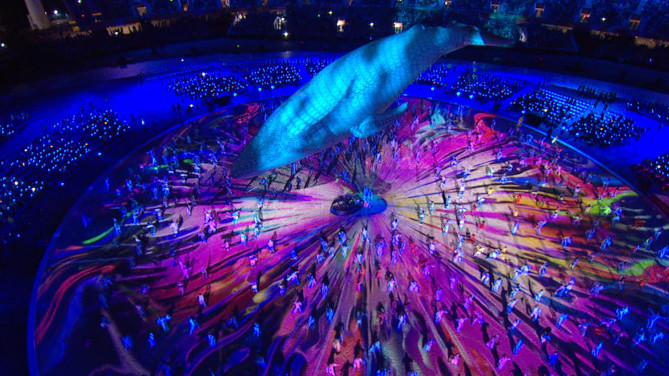 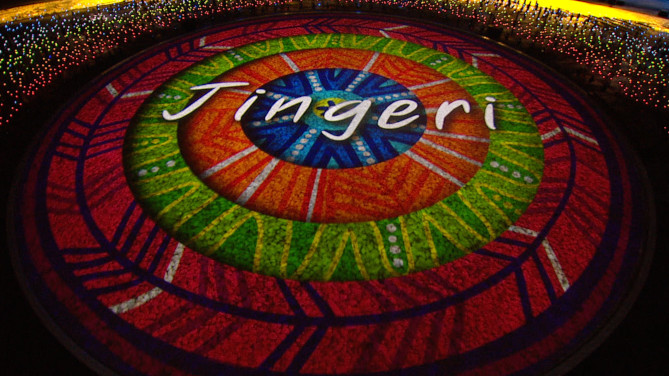 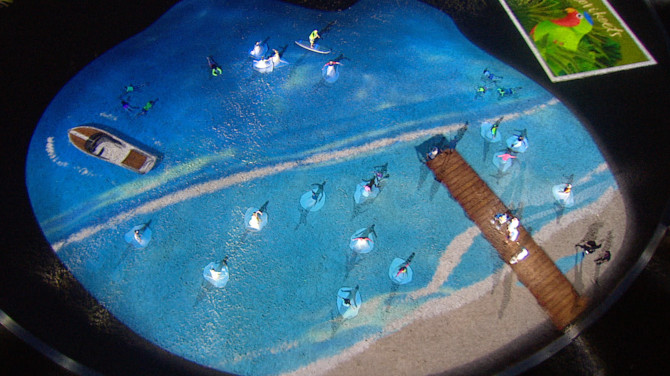 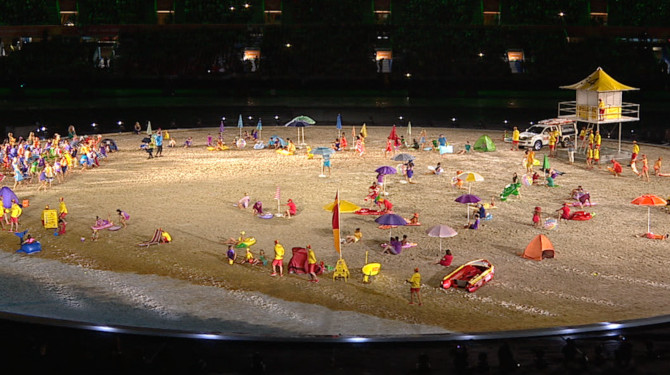 The 2018 Commonwealth Games (GC2018) welcomed more than 6,600 athletes and officials from 71 Commonwealth nations and territories to Australia's heralded Gold Coast. The largest sporting event to be staged in Australia this decade, GC2018 also featured the biggest integrated sports program in Commonwealth Games history.

The Opening Ceremony, produced by Jack Morton Worldwide, took place on April 4 at Carrara Stadium. The Ceremony's cultural program was a showcase of Queensland and Australia's finest talent, complemented by breathtaking large-scale projection provided by The Electric Canvas (TEC) using visual content by design agency, The Pulse. Christie® was TEC's supply and support partner for this major event that was broadcast live around the world to an estimated television audience of 1.5 billion.

Peter Milne, TEC managing director, was appointed as the Ceremonies' director of projection and led a team of 10 specialist projection technicians to deliver the complex project. The principal projection component was a 3,200-square-metre circle of sand on the stadium field. The sand stage represented the famous beaches of the Gold Coast. TEC provided a total of 20 Christie 2K30 Boxer projectors housed in custom structures with weatherproof enclosures.

Four Boxer 4K30 projectors were also installed on cantilevered structures suspended from the seating bowl balcony. These were used to project onto a 30-metre long inflatable replica of Migaloo, the famous white humpback whale often sighted off the Queensland coast.

Milne hatched an ambitious plan for the field of play projection, which utilised the heads of two of Carrara Stadium's lighting towers to house the projectors. A crane was used to lift the projectors, enclosures and other materials to their positions, some 67 metres above the ground. The projection installation and infrastructure was designed with limited existing information about the construction of the tower heads, as no accurate working plans or CAD models could be found. Projector positioning also had to allow for a steel grid that originally supported sports lights on the two levels of the towers that the projectors were to occupy.

The projector bump-in and installation was plagued by relentless high winds and rain that caused a number of scheduled crane lifts to be cancelled. Once the projectors were safely installed, there was very little manoeuvring room for TEC's technicians. Access to projectors could only be afforded by climbing under each projection structure. The technicians regularly climbed the towers' internal vertical ladders and, over the course of the project, worked out that they had climbed the equivalent of Mount Fuji!

"Due to budget constraints, I was asked to rework the original projection design while retaining the same coverage area," explains Milne. "Although this resulted in a reduction of projected brightness from 300 to 200 lux and added challenges for lighting and broadcast, the lighting tower strategy paid off in spades, justifying the degree of difficulty. Placing projectors at 67 and 70 metres above the field of play delivered an image quality greatly superior to that possible from the alternative seating bowl locations, where smeared pixels and undesirable texturing would have been caused by the nap and undulations of the sand. The improved efficiency of coverage afforded by the tower positions was further enhanced by the reduced effect of shadows from props and performers."

"The performance of the Christie Boxer projectors was flawless and we were very impressed with their reliability despite the environmental conditions, which included high temperatures and humidity," continues Milne. "We developed a projector control application that allowed us not only to simultaneously interrogate many parameters and sensors within the entire projection system, but to also monitor the signal arriving at the projector inputs."

Simon Toomer, production manager – systems for GC2018 Ceremonies, comments, "The Electric Canvas team's professionalism and unparalleled expertise, through the dedicated eye of Peter Milne, provided a confidence and reassurance which is rarely seen. All this, together with the close integration and support from Christie and their Boxer series projectors, proved a match that would be hard to beat in this competitive industry."