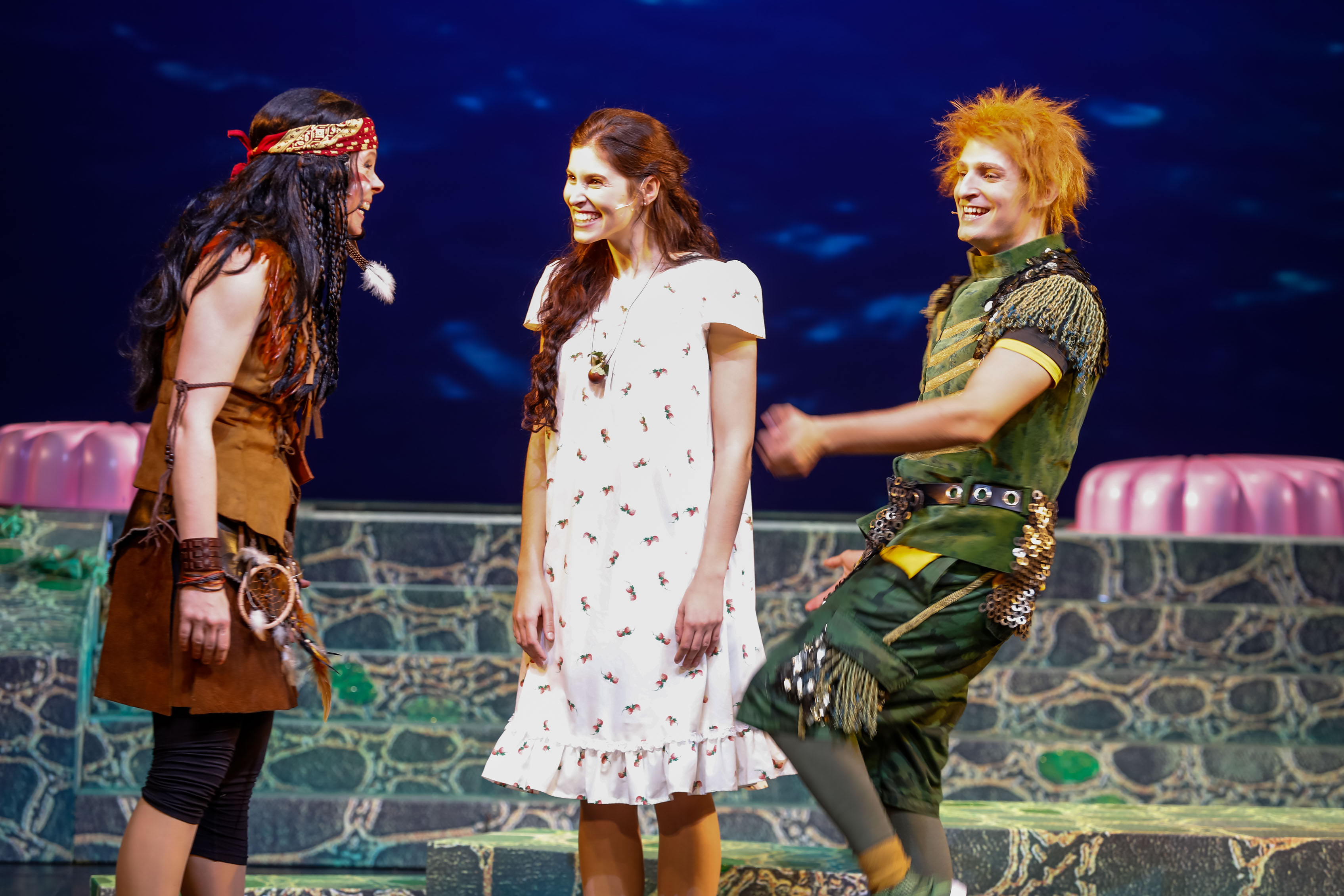 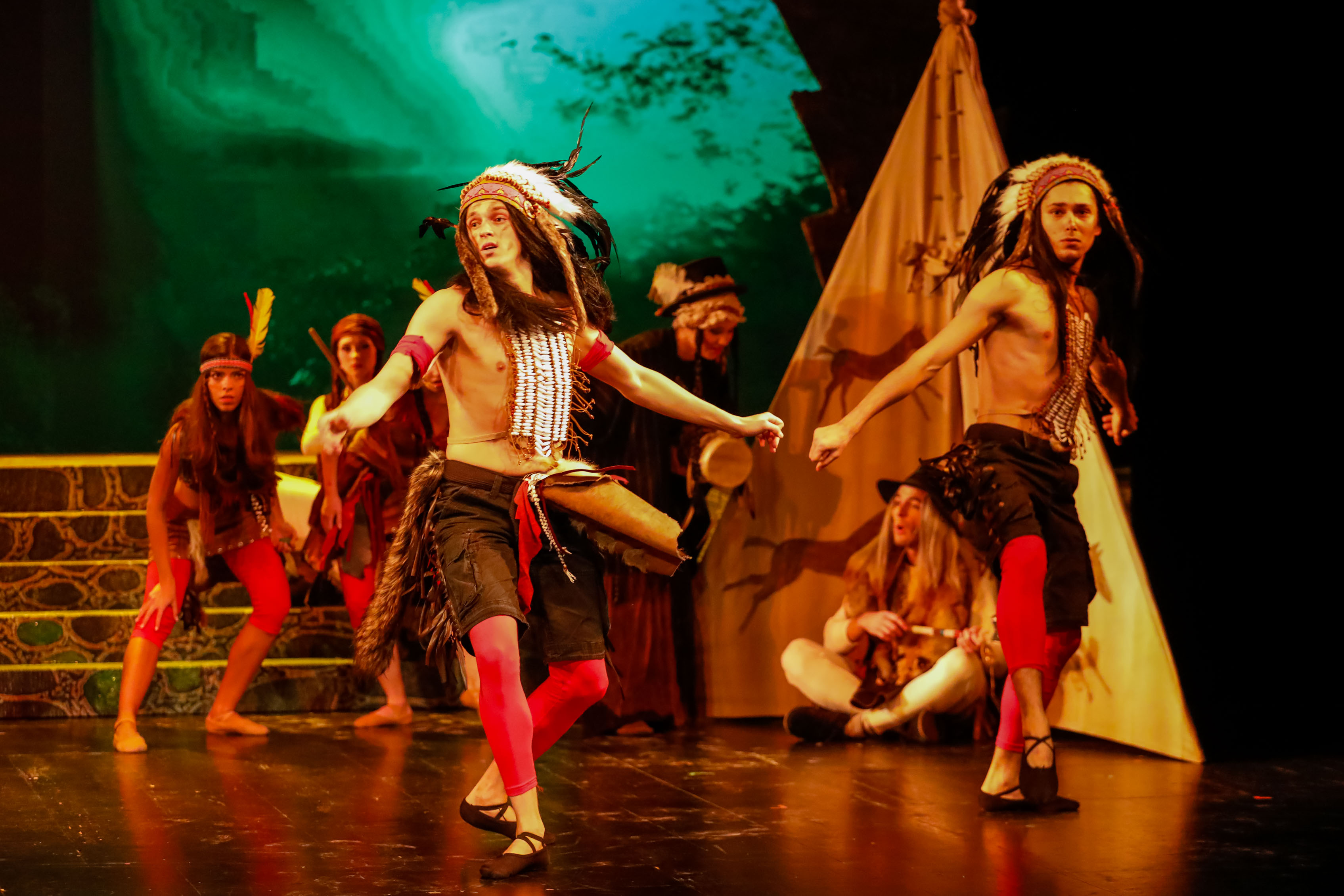 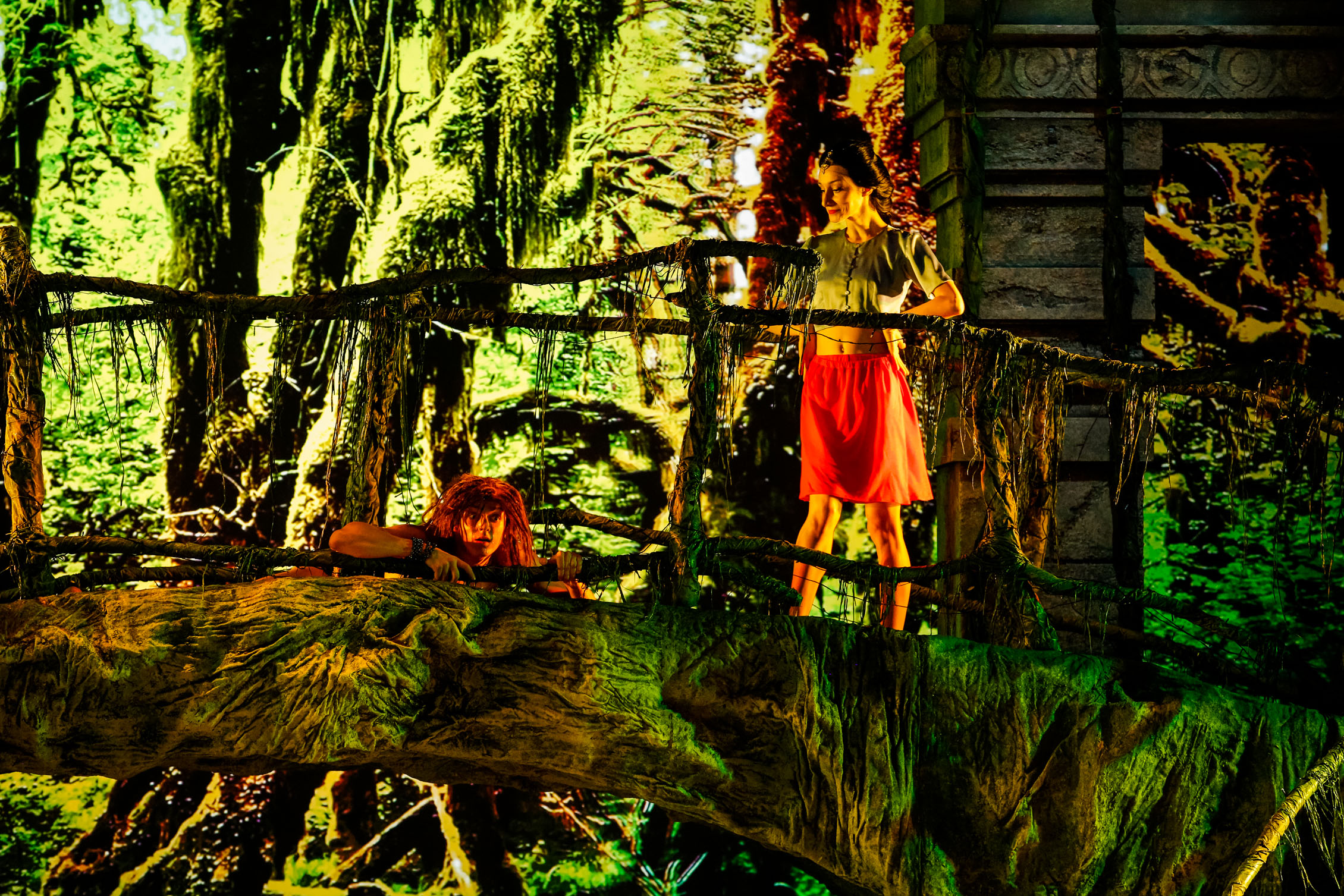 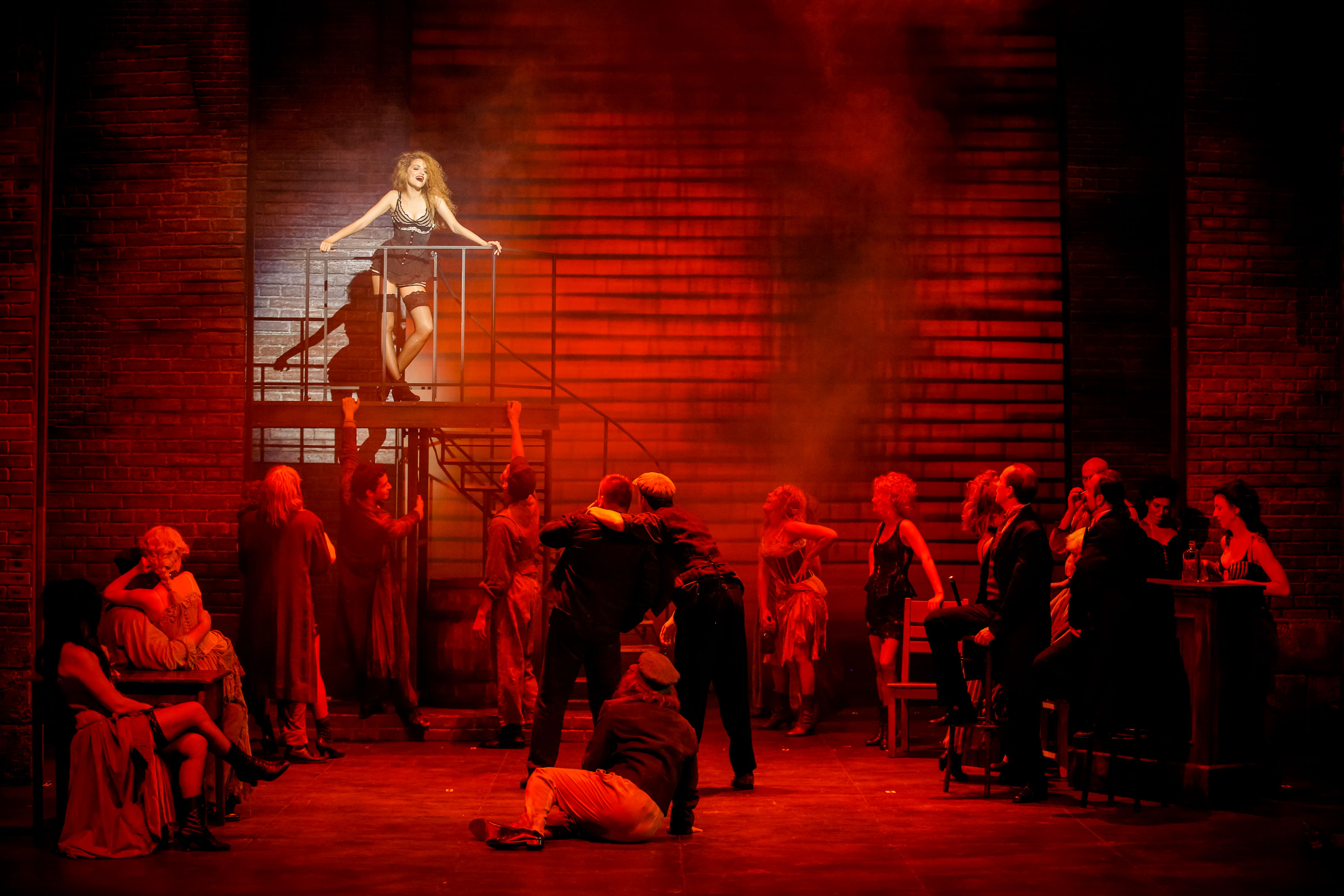 Waterfalls in tropical jungles, the dark alleys of a bygone London and billowing sails of a pirate ship; just a few of the settings authors have used to transport us to the heart of their stories and into high-adventure.

The same visual iconography movies use today and theatres have been using for decades to take the audiences to the edge of their seats. A technique the Bühne Baden employed not long after its restoration in 1909.

The Actor, The Emperor & The Magistrate

The Stadttheater Baden in Austria, more commonly known as Bühne Baden actually started life much earlier, in 1774 actor Johann Matthias Menniger returned to Baden and in a direct address to Emperor Josef II requested a comedy house be built at the Emperor's expense to replace the barn that was used for performances. A request that led to more than 150 years of dispute between artists, royalty, entrepreneurs and local government vying to deliver competing venues for the performing arts in Baden.

By 1898 a myriad of ventures posed risks of dilapidation, fire and poor hygiene;  leading the town's community to create an architectural competition to create a new venue. However none of the award-winning submissions ever came to pass and ten years later the community embarked on the "general repair" project at the expense of 15,000 florins.

A hundred years on from the general repair project, Bühne Baden have moved away from their use of slide projection to invest in digital projection. Though at considerably lower cost than 15,000 florins (Ed. historians argue that in today's money a florin would represent somewhere between 200 and 400 Euros) and a decision that was reached much faster than previous investments in the Bühne Baden's. Technical Director Christof Lerchenmüller explains why;

From slide to video

"It was becoming more and more difficult because there weren't any developers for the slides any more. So we decided to look for a solution with video projectors,"

"Theatres are using digital projection for creating theatre sets more and more. It a natural direction for our production teams to take. As this technology saves us many hours of work in the painting workshop, as well as a lot of expense relating to materials and large-format printing," says Lerchenmüller.

Nevertheless, set designers and directors need to understand not only the opportunities digital projection provides, but also  its own requirements,  and avoid spending too much time editing images and video. The involvement of projection technology via media servers necessitates a more intensive interaction between lighting and video/sound and requires more testing before presenting to a paying audioce. "Thankfully we're pretty versed in this now.  concludes Lerchenmüller.

Given the For the size of set design they wanted to support, the theatre eventually decided on three Christie D12WU-H projectors. The projectors are mounted vertically on a three-metre-high platform backstage, projecting onto a back projection screen measuring 11 x 5.8 m at the back of the stage. They are connected to the media server via HD-SDI fibre optic cables. "The Christie D12WU-H offers excellent value for money for this type of application," explains David Chmel from Christie partner Auvis.

There were, however, space limitations to be considered: "The back projection distance is only 5.5 metres, and the two outer projectors are only 2.5 metres apart, so it requires precision," according to Chmel. Lerchenmüller adds: "We decided on the Christie D12WU-H because the brightness of the projectors, which use only 1.1 kW each at full light intensity, was the most important thing." In addition, their near-noiseless operation was essential to their use in the theatre. Boasting a light output of 12,000 lumens each, the D12WU-H projectors with WUXGA resolution are some of the most compact and brightest 1DLP devices available on the market.

The new installation was used for the first time for the production of "The Jungle Book". The children's ballet, based on the novel by Rudyard Kipling, had its world premiere at the Bühne Baden and will continue to run until October 2017. The images used consisted of collages of various holiday pictures that had been digitally reworked and spliced together, along with videos containing animated waterfalls, streams and waves that transported the audience straight into the jungle atmosphere.

Up until 2 September, the projectors also provided the background images for the musical "Dr Jekyll and Mr Hyde". "The challenge with this musical was how to show 27 different settings in two hours," says Lerchenmüller. To this end, the direction team worked with highly distorted back projections. The interplay between the set, haze machine, lighting and back projections showed an even darker side to the last days of 19th century London, adding force to the actors' performance.