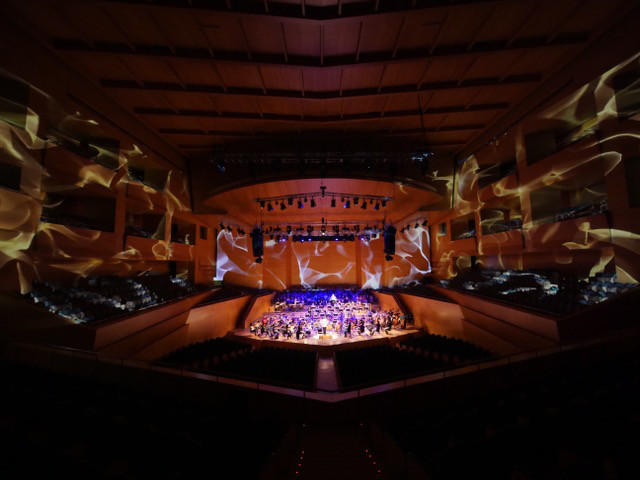 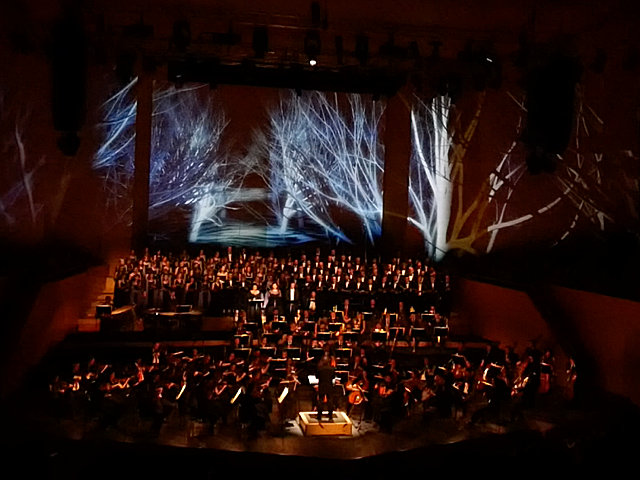 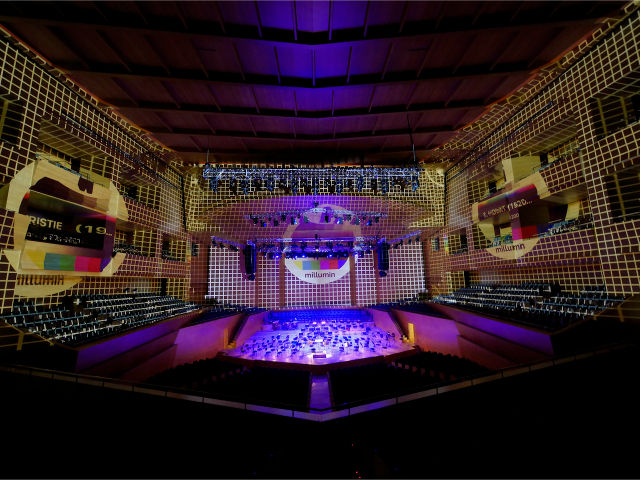 The importance of silence