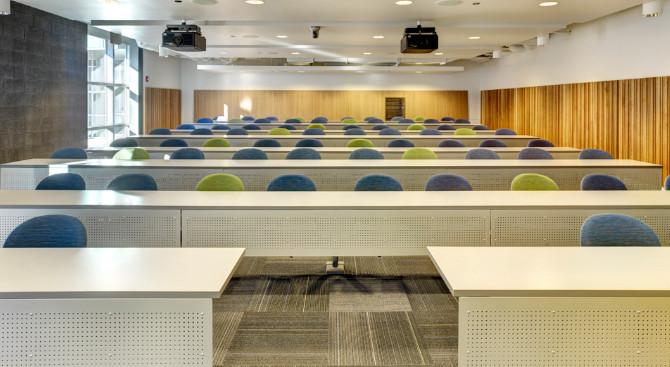 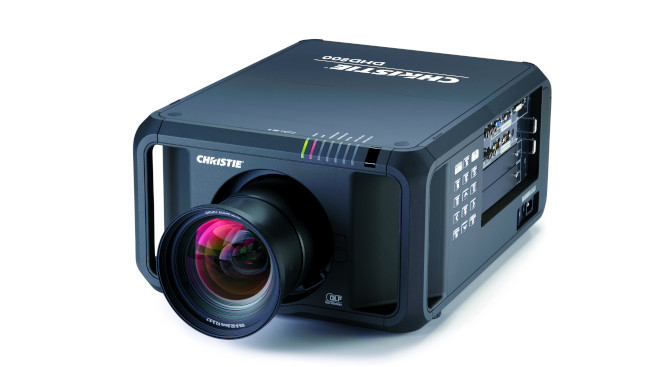 With a goal of updating the existing analog projectors to a completely digital platform, Sean Connolly, Multimedia and Technology Specialist at Le Moyne College, consulted with Syracusebased proAV integrator Audio-Video Corporation (AVC) to determine what solution would best fit the technological, functionality and budgetary requirements outlined by the college’s faculty and administration. “I knew the faculty wanted very detailed images, especially for the science classes,” says Connolly while noting that “they also needed something that would be able to run for several hours each day.”

AVC led a product shootout to compare and showcase the performance and functionality of various projectors. “We were comparing Christie [with one other brand], and side-byside, the colors and contrast found in the Christie projectors were superior,” says Dave Cizenski, AVC’s Vice President of Commercial Sales, “Christie looked so much better in both LCD and DLP – that was a slam dunk, especially with a 3-year warranty and factoring in the free lamp promotion.”