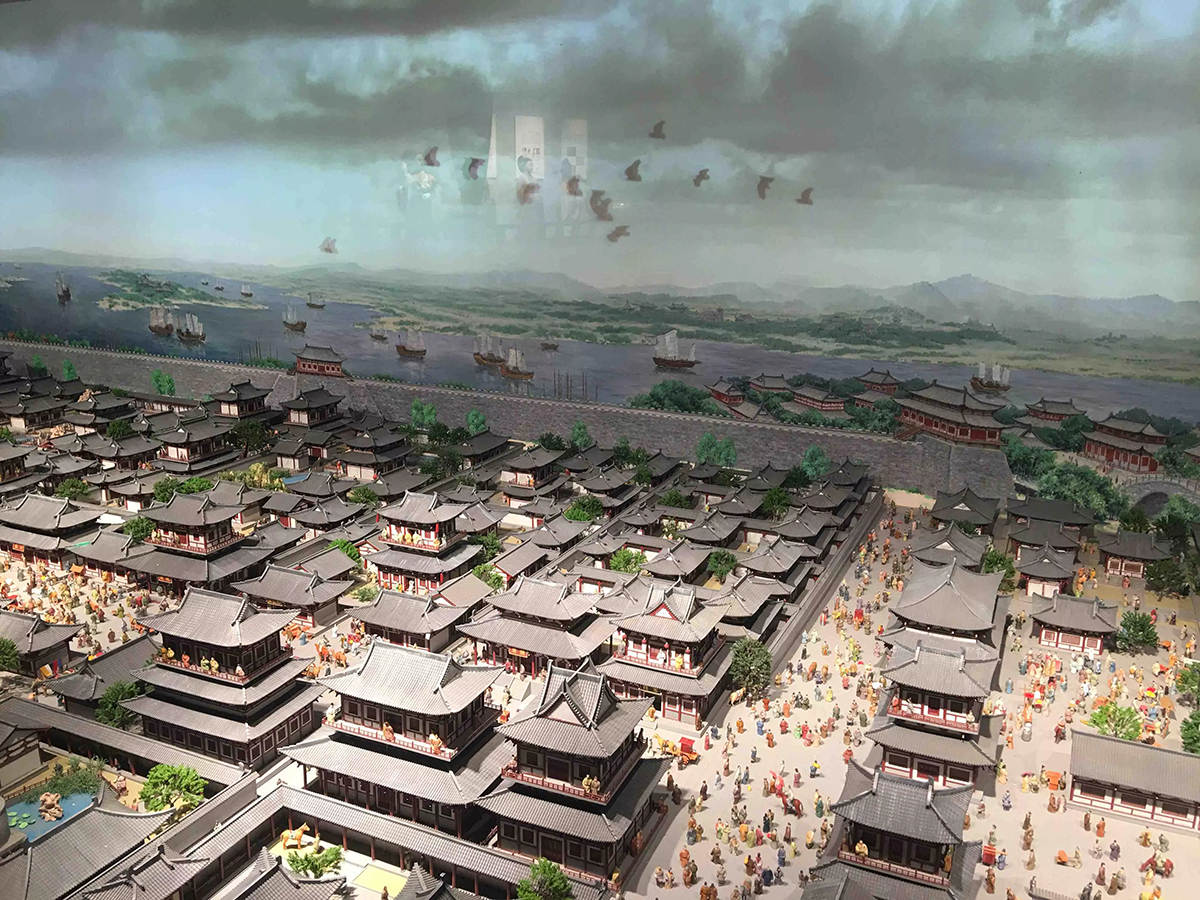 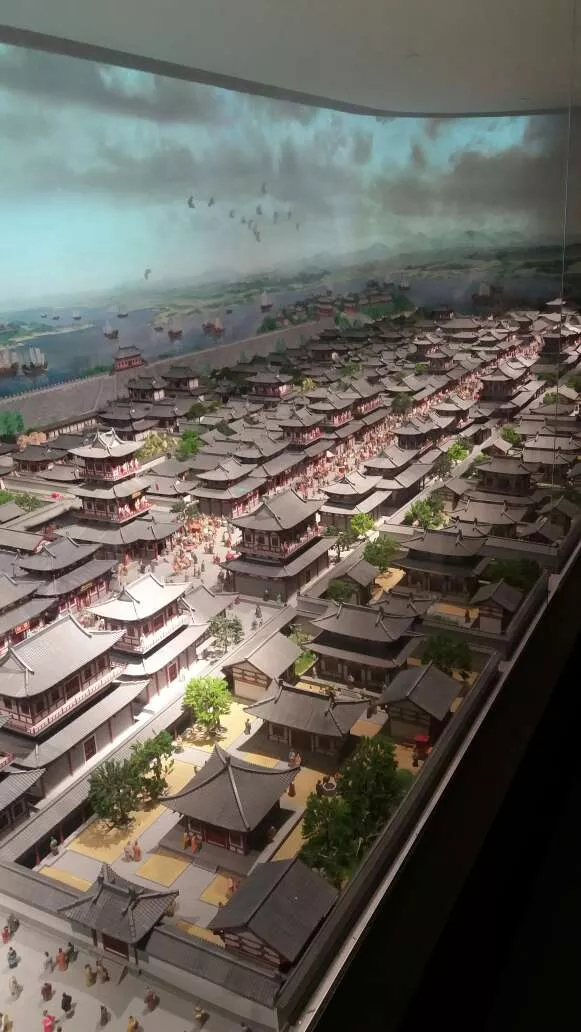 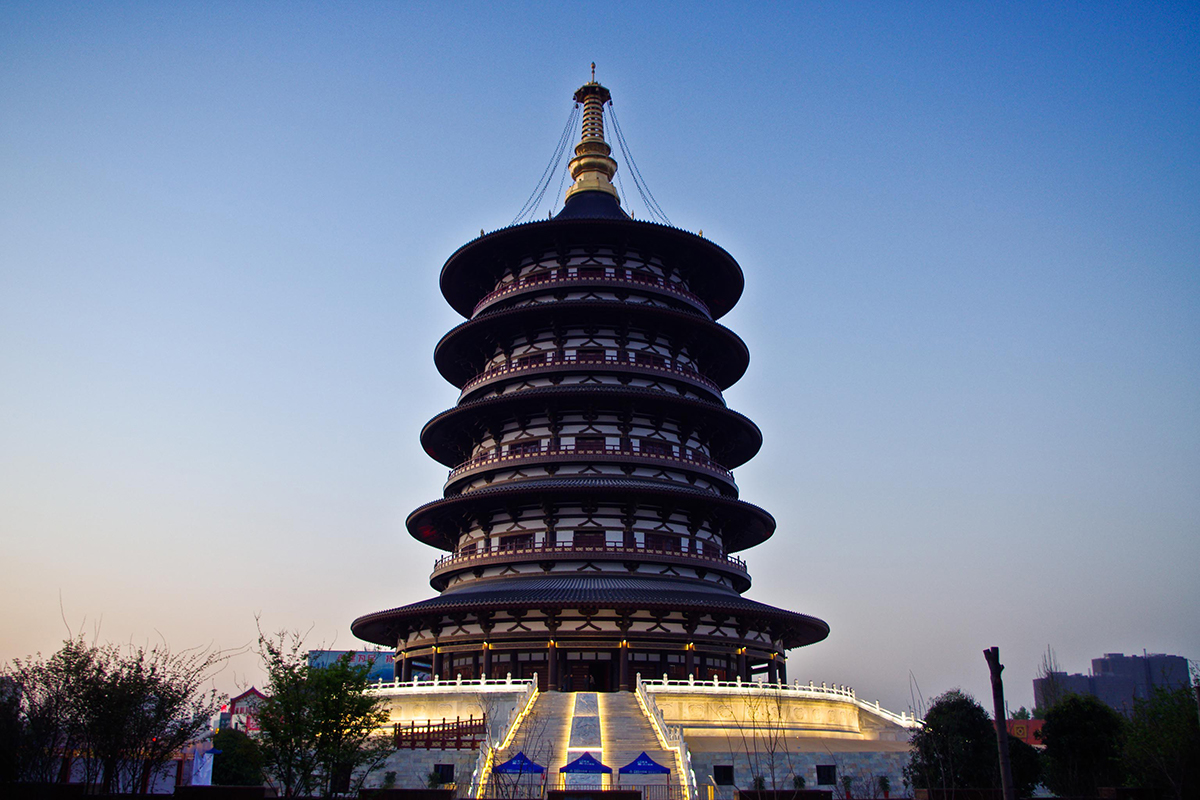 The ancient Tang Dynasty is widely regarded as a high point in Chinese civilization, and a golden age of cosmopolitan culture. Founded in 618 AD, it flourished under the rule of Emperor Taizong and became the most powerful and prosperous country in the world. During this glorious period, the economy, politics, culture and military strength reached an impressive level.​​

The Tang Dynasty also holds the unique distinction of having China’s only female emperor – Empress Wu Zetian, who reigned from 690-705 AD. During her political heyday, two of the grandest architectural wonders known as Tian Tang (Heavenly Hall) and Ming Tang (Hall of Enlightenment) were built as symbols of splendor and opulence. The former was intended for meetings with government officials, while the latter was designated for religious ceremonies. However, both iconic towers were destroyed by fire in 695 AD.​​​