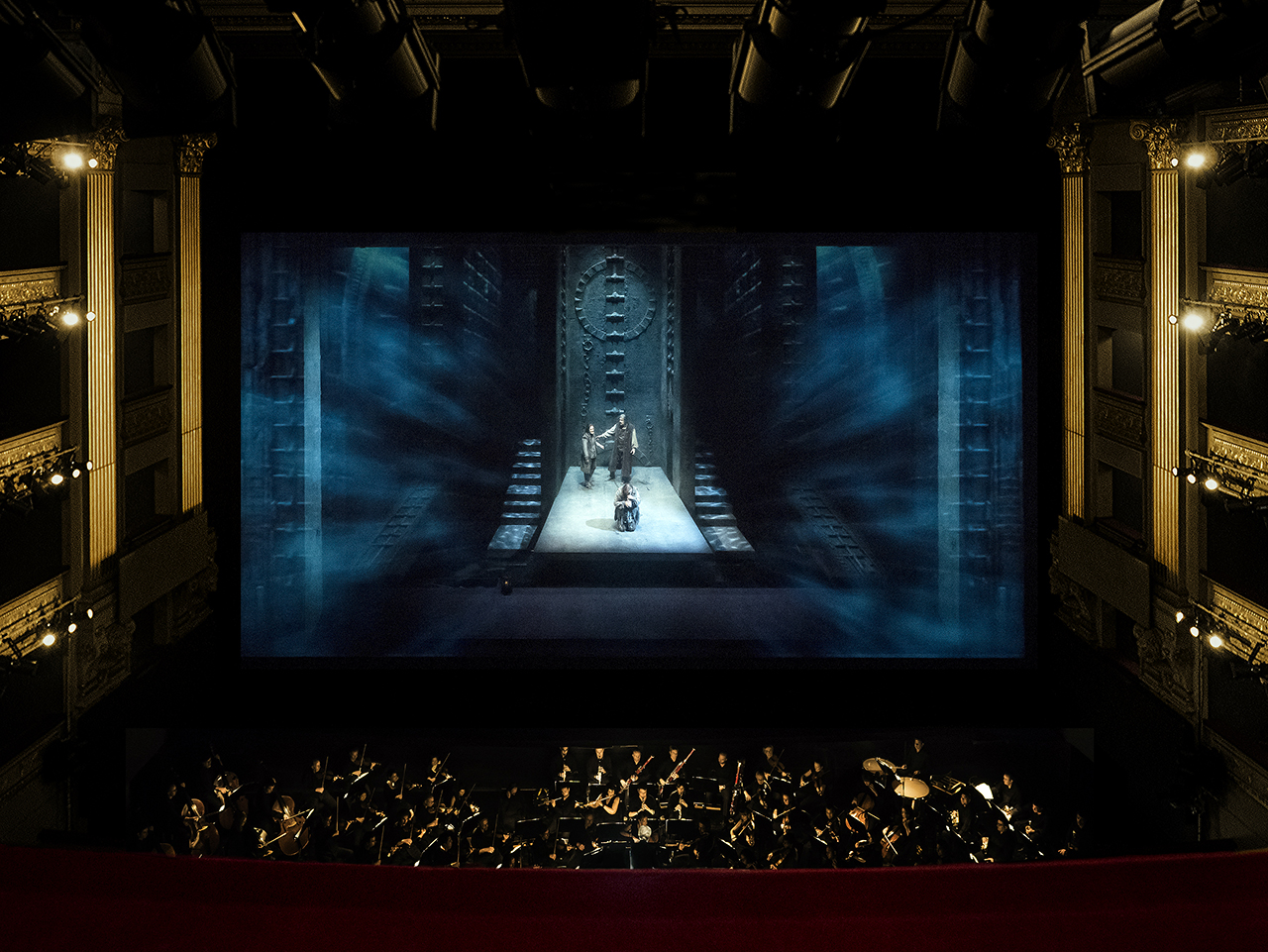 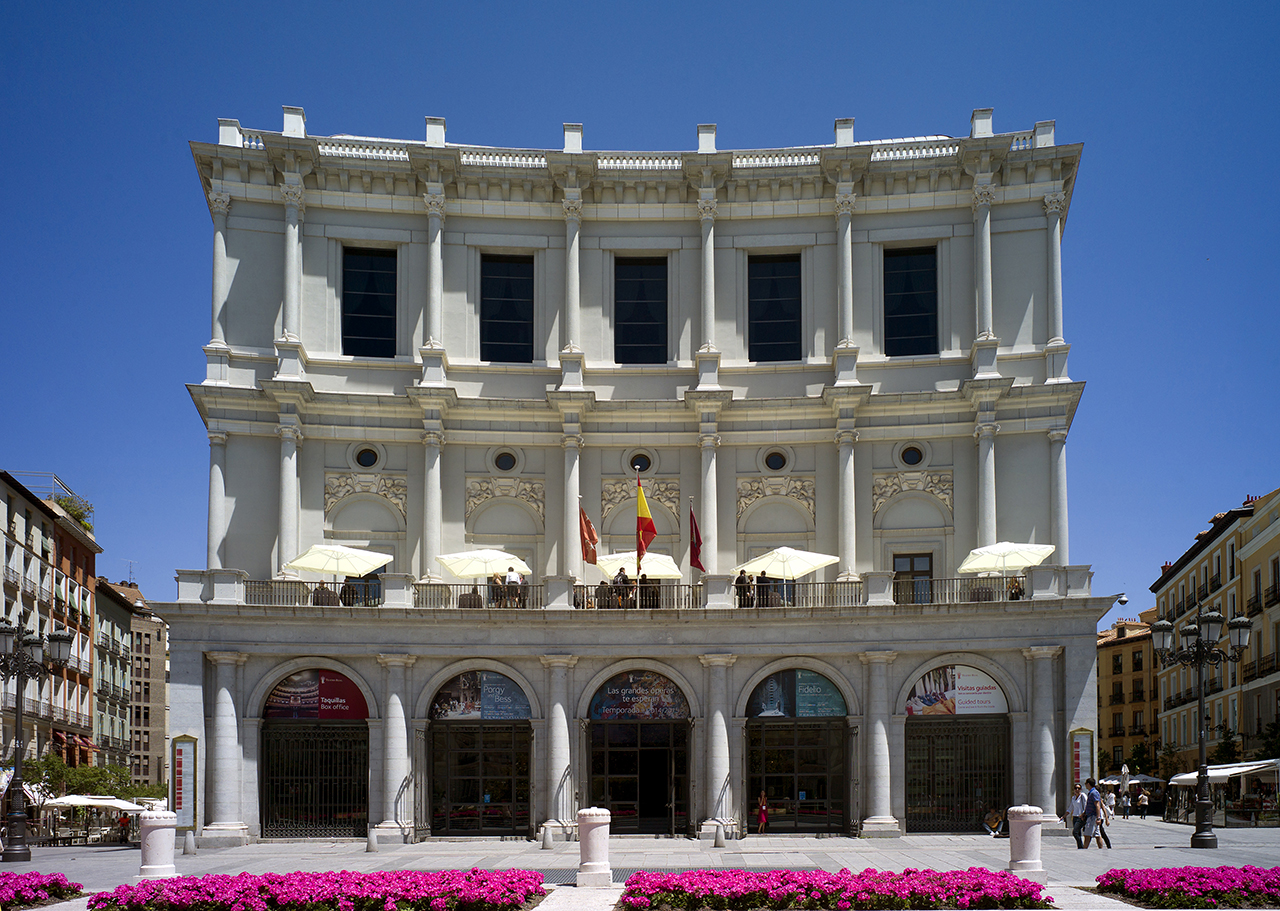 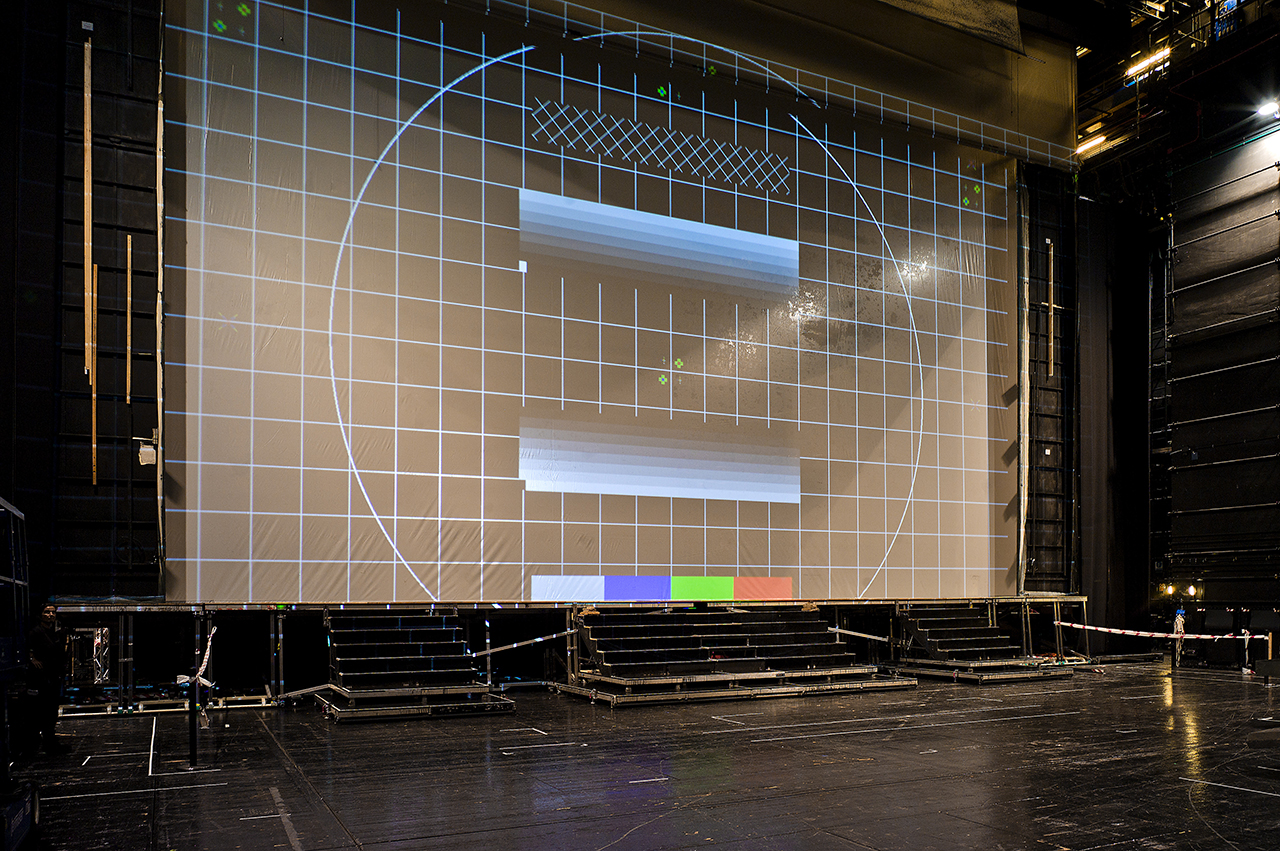 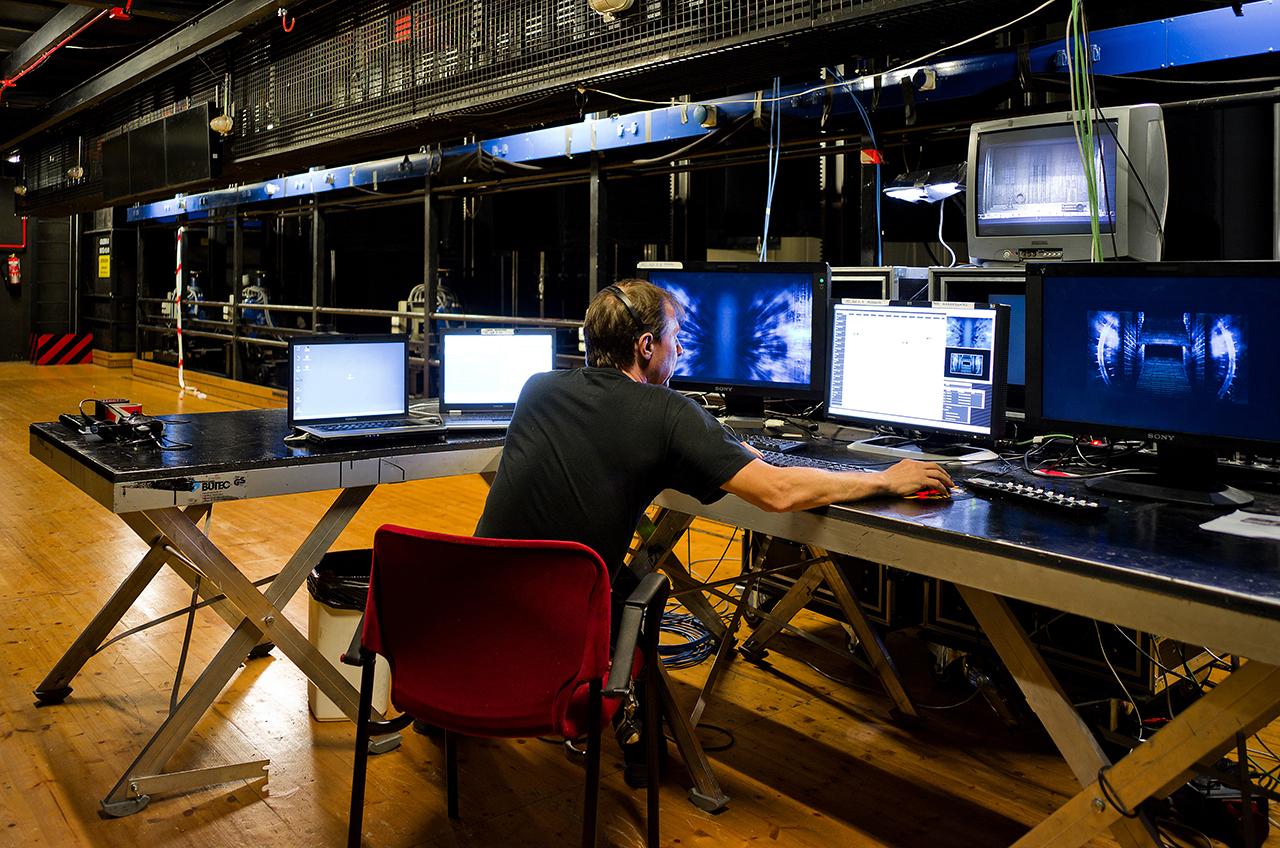 Christie wows the audience at Teatro Real in Madrid