SHENZHEN, China - Christie® is pleased to announce that Galaxy Cinema, a multiplex chain affiliated to Galaxy Holding Group, has deployed its RGB pure laser projection systems in a new multiscreen cinema located in the heart of Shenzhen city.

Known as Shenzhen Galaxy Cinema, this flagship multiplex is designed to showcase the integration of film culture, artistic style and state-of-the-art technology. It is housed within Futian COCO Park, a modern shopping mall dubbed the “Lan Kwai Fong of Shenzhen” due to its vibrant entertainment and nightlife akin to the iconic lifestyle destination in Hong Kong. 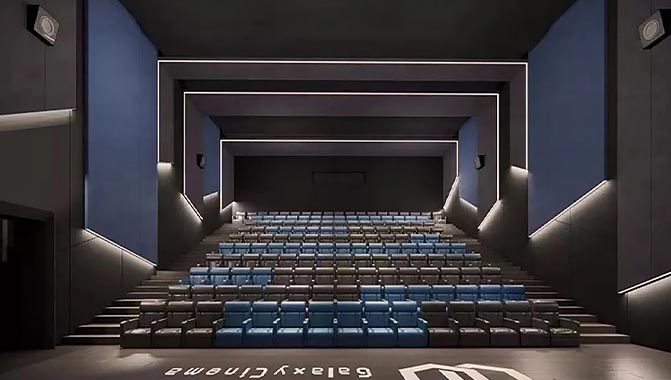 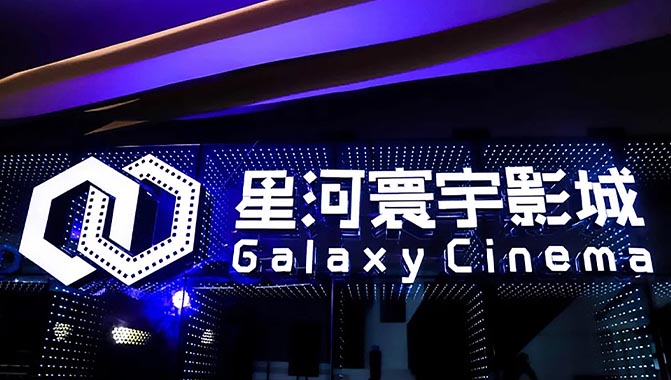 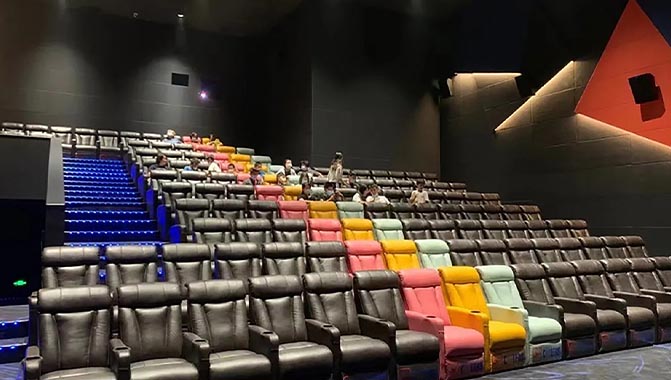 The contemporary multiplex comprises five well-appointed auditoriums with a total capacity of over 700 seats. Four auditoriums are fitted with the Christie CP2315-RGB, an advanced DCI-compliant cinema projector suitable for screens up to 18 meters (58 feet) wide. Featuring CineLife™ electronics and Christie Real|Laser™ illumination technology, the CP2315-RGB has an “all-in-one” compact form factor that does not require any external chillers or parts for a seamless installation into any booth.

A spokesperson from Galaxy Cinema commented, “We are proud of Shenzhen Galaxy Cinema as it sets a new benchmark for all our cinemas in various aspects, one of which is the deployment of projection technology. We needed a high-performance, reliable and affordable RGB laser projection system that can take us into the future with confidence. Christie’s CP2315-RGB laser cinema projector, with its impeccable image quality, operational lifetime and overall cost, is exactly what we require to deliver a fantastic cinematic experience in our medium and smaller-sized auditoriums.”

James Li, executive director for China, Cinema, Christie, added, “Galaxy Cinema is a forward-looking exhibitor that has stayed abreast of technology trends and invested in high value products to ensure that its audiences enjoy a truly memorable cinematic experience. We’re delighted that they have chosen our cutting-edge RGB pure laser projection systems providing the quality and performance that are superior to any other illumination technology.”

The Christie CP2315-RGB benefits from a long-lasting, stable light source that provides exhibitors with more than 75,000 hours of optimal performance before dropping to 50% original brightness. Featuring a patented sealed optical path, the CP2315-RGB has a brightness of 15,000 lumens and delivers more than 95 percent of Rec. 2020 color space without filtering or color correction. The rich, deep and intense colors and contrast create astounding visuals for audiences to enjoy, while delivering significant operational efficiencies to cinema owners.