*This product is no longer available.

The original version of Christie® Spyder was for edge-blended widescreen, single and multiscreen applications, but the strength of the Christie Spyder 200/300 series is its modularity. The 200/300 series comes in 22 models packaged as 2RU or 3RU units with varying I/O combinations of up to 32 inputs and 32 outputs, as well as smaller I/O increments so you can build the system you need. All models in this series are compatible and configurable with each other. This modularity can make the 200/300 series more cost effective in configurations that don't match the Christie Spyder X20 I/O structure.

Taking the next step

If you have any questions, or if you’d like to speak to a Christie sales representative about Christie processing solutions, please contact us.

Due to constant research, specifications and features are subject to change without notice.

​This document outlines the key features and specifications for the Christie Spyder image processor.

Provides information about how to safely service Christie equipment that needs to remain energized (live) during a service procedure. Contact Christie technical support or your Christie Sales Manager if you require more information. 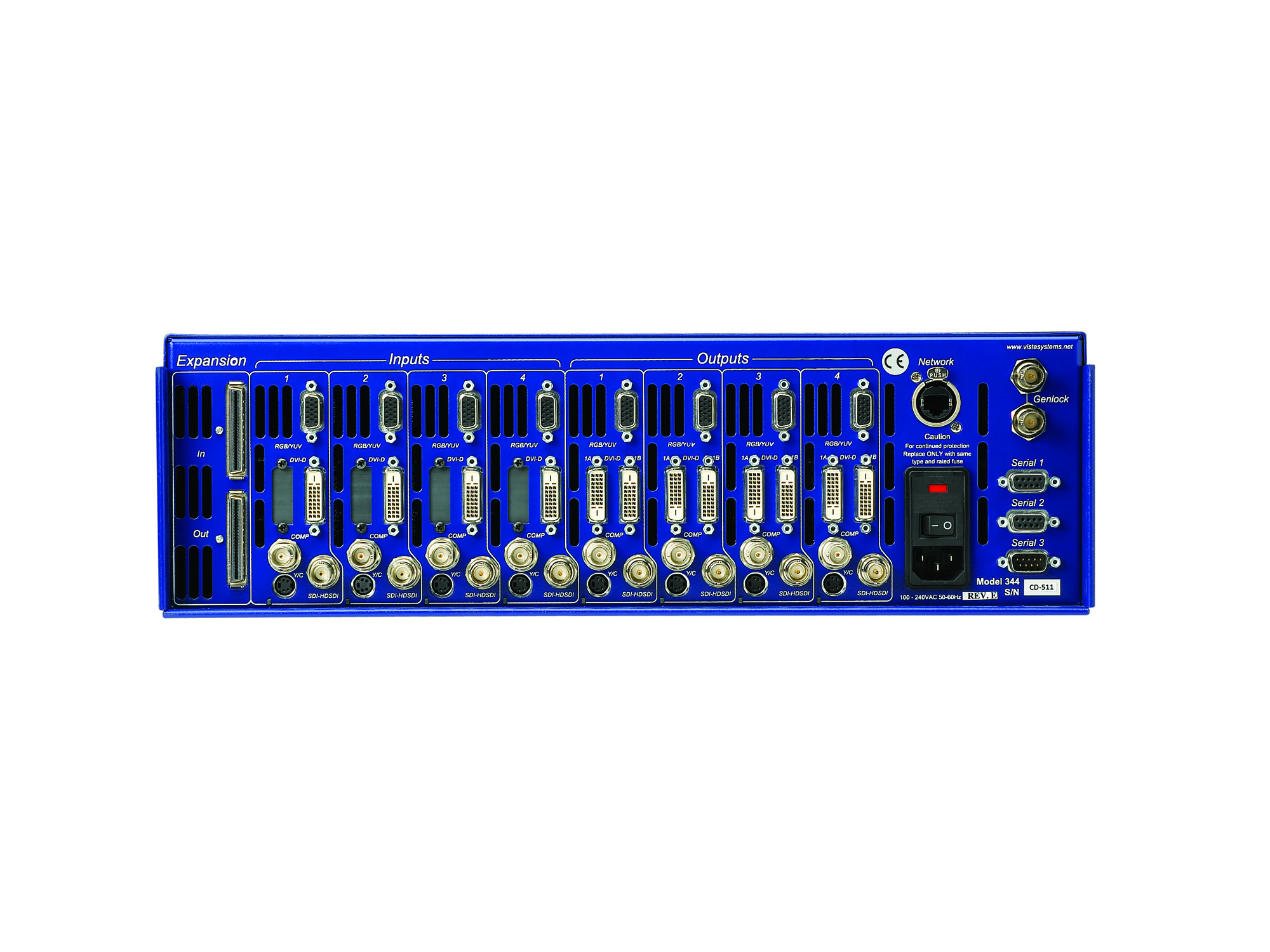 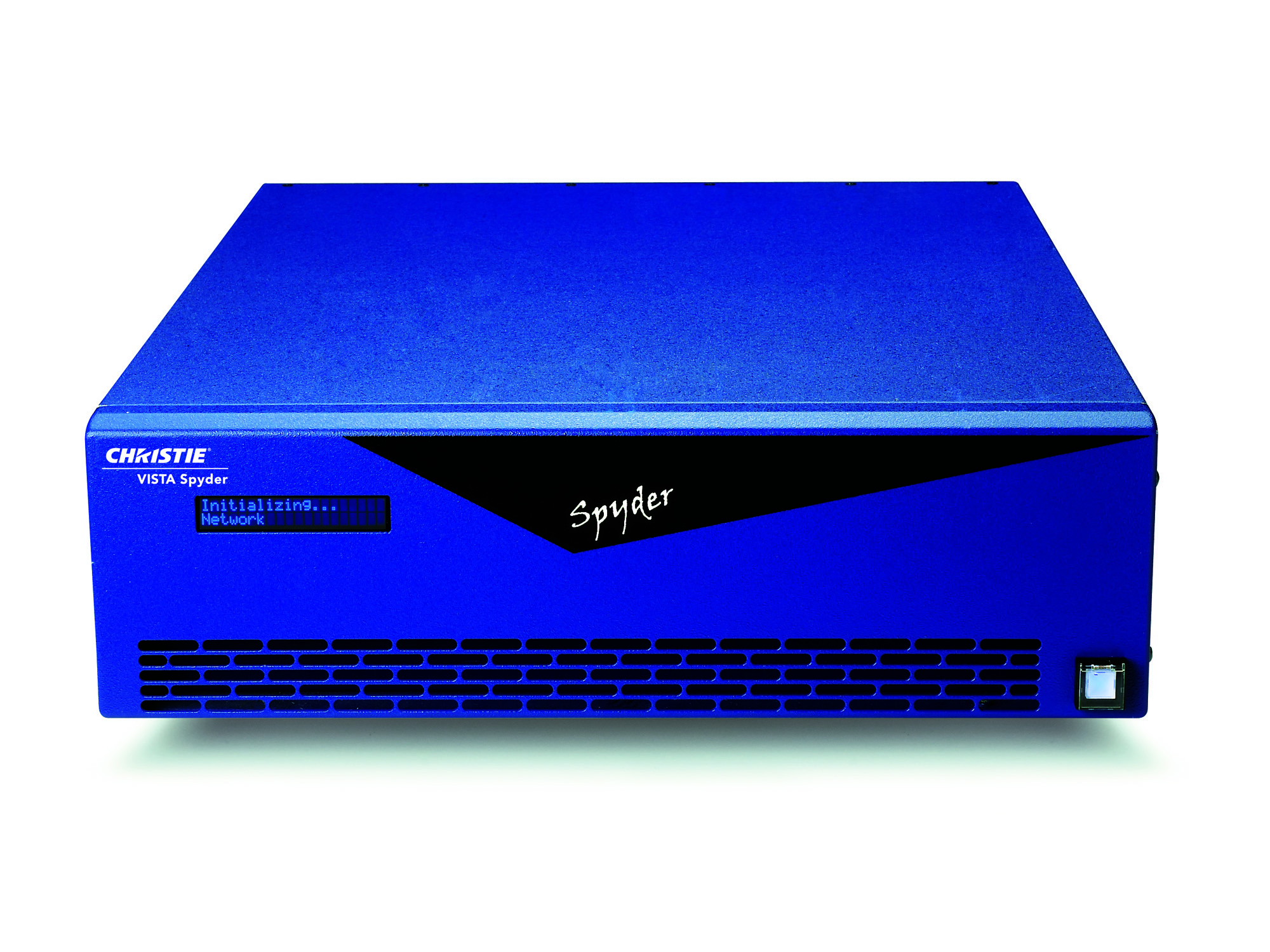 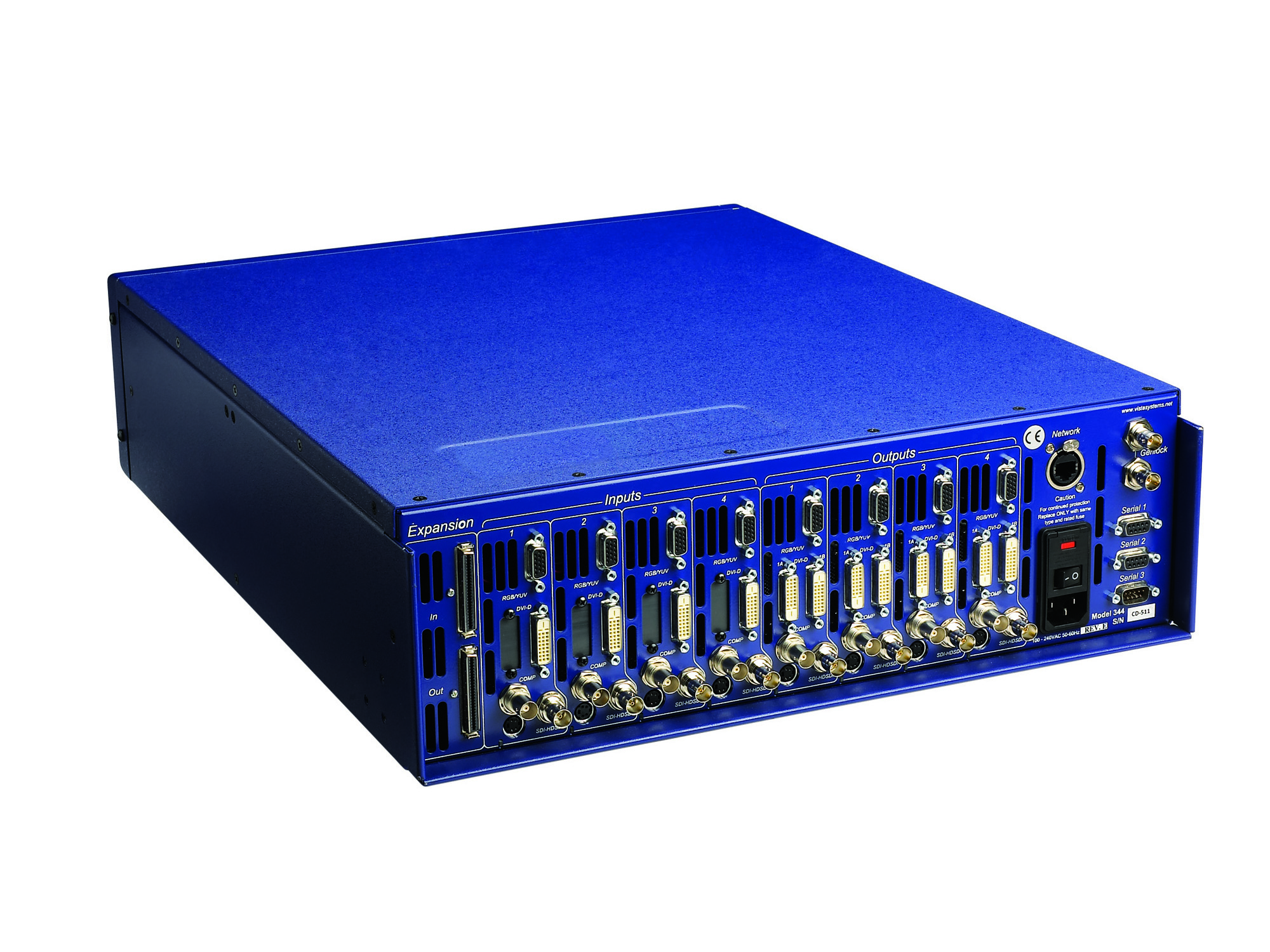 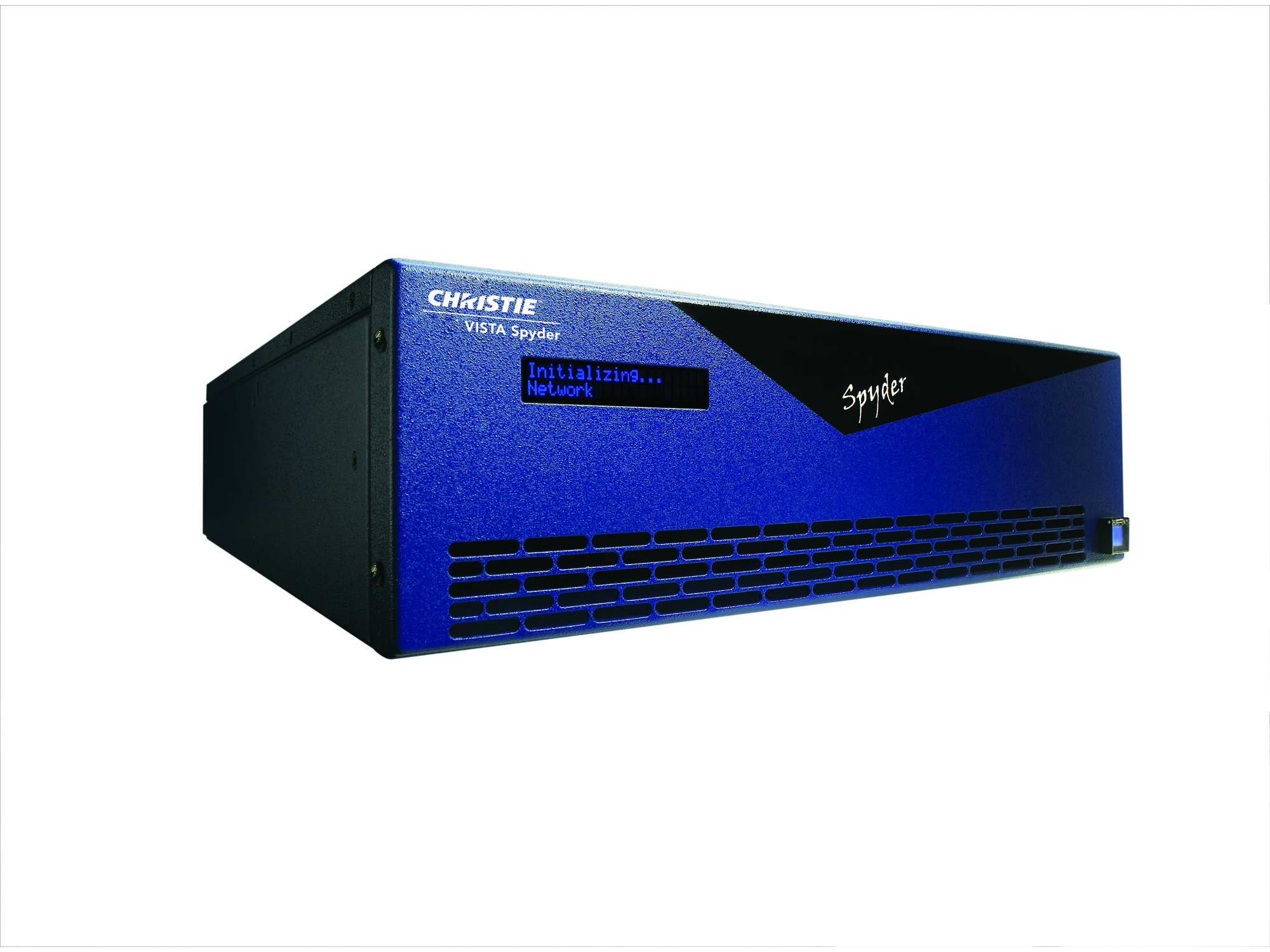 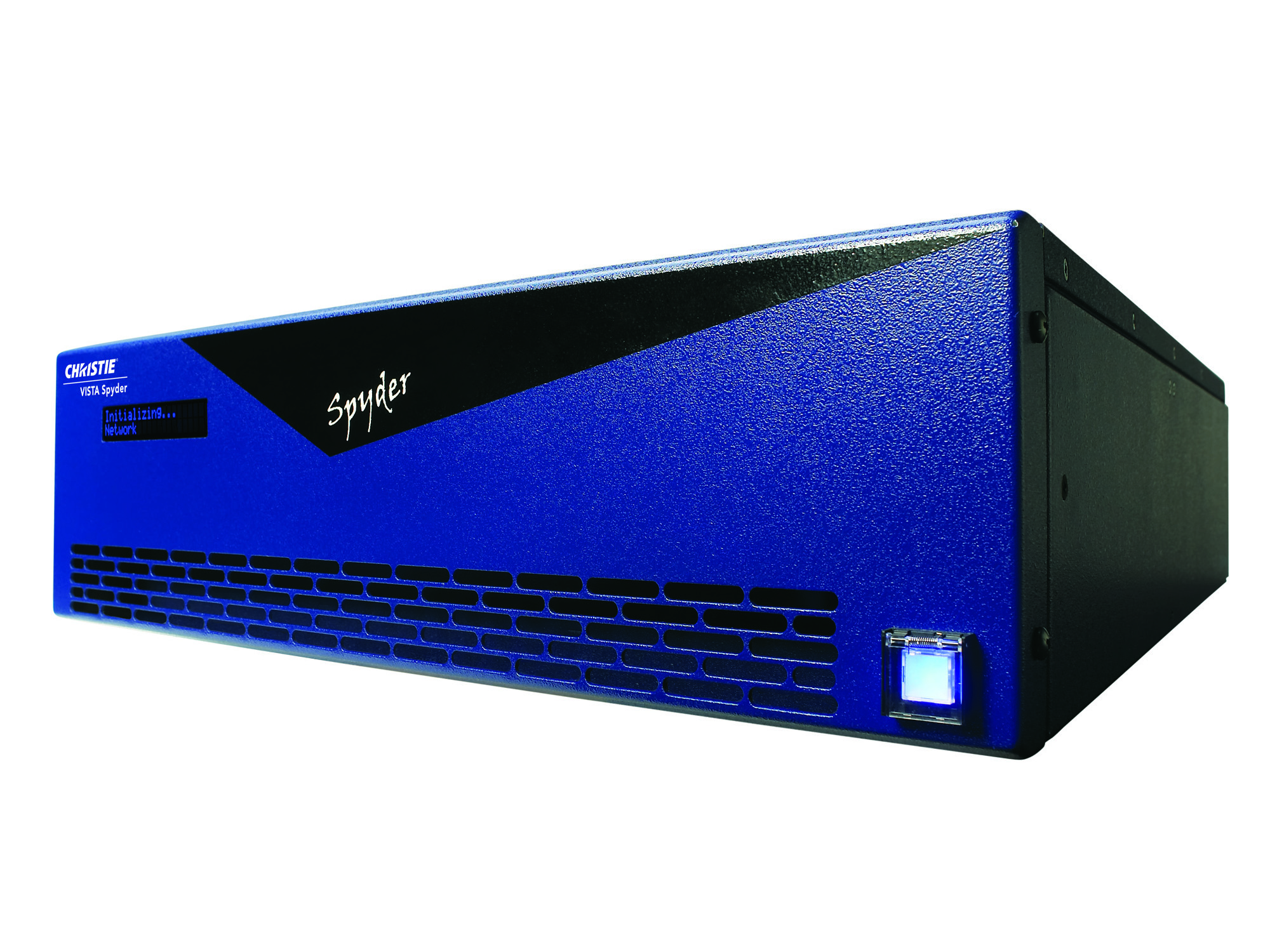