From ‘Deadwood City’ to Redwood City 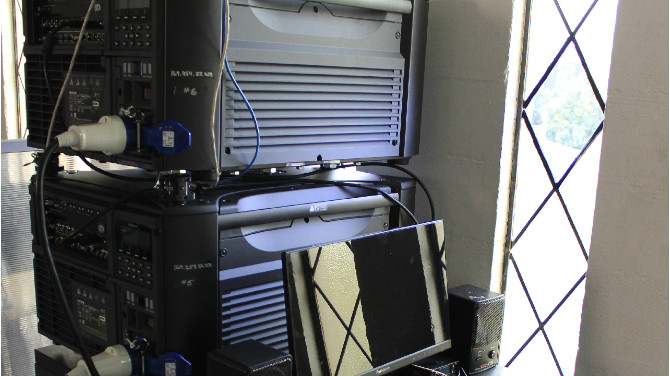 From ‘Deadwood City’ to Redwood City

“Redwood City used to be absolutely dead on Tuesday nights,” explains Eric Lochtefeld, Redwood City Improvement Association (RCIA) president and co-owner of the Fox Theatre in Courthouse Square. “The whole point of this projection mapping project was to help businesses and property owners in the downtown, so we purposely picked Tuesdays, the worst night of the week.”

Long-impressed by the “Symphony of Lights” laser projection show he’d seen years before in Hong Kong’s Victoria Harbour—”I remember there being around a million people there,” he says with a laugh—Lochtefeld wondered: Could video projection mapping bring the same magic to Redwood City?​​ download