The biggest screen at Mobile World Congress is run by Christie Spyder X80 and Christie Terra. 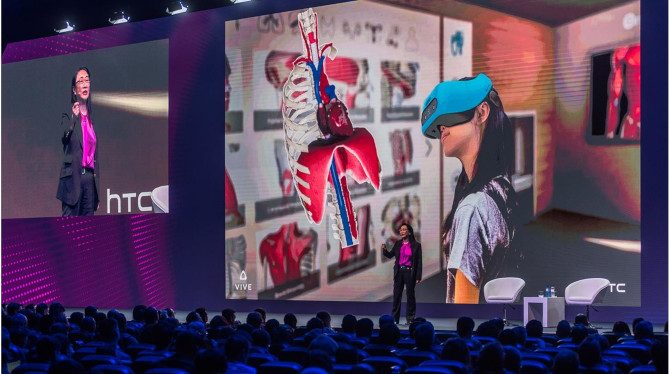 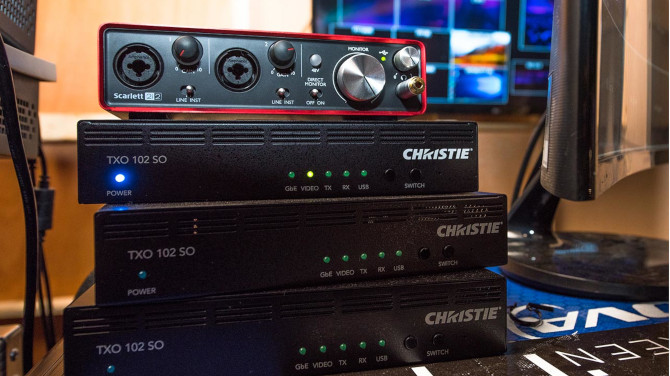 How do you run one of the biggest screens ever used at an event in Spain for a show as important as the Mobile World Congress (MWC), which attracts over 100,000 global visitors? With leading Spanish rental and AV services company Power AV, which has a solid reputation for expertise in video technology, LED screens and sound and lighting. Power AV was commissioned by events agency Apple Tree Communications, to supply all the AV equipment for the halls in Pavilion 4 at the MWC 2019 held in Barcelona.”

David Martínez, head of Power AV’s office in Barcelona, recalled: “Right from the very beginning, we knew that to run the content on a screen with these characteristics we needed input from a specialized partner. We immediately thought of MappScreen in Barcelona with a team with significant experience managing large format content for big events.”

“Our added value is the management of large-format contents on media servers, video processors and show control systems,” claimed Isaac Sancho, MappScreen partner. “There are very few companies here who know how to launch and fill multiple large-scale screens with content, and who have the hardware to do it. This is our strong point.”

When MappScreen was asked to take on the MWC 2019 project, it had just acquired a Christie Spyder X80 video processor through Charmex. “The truth is that the Spyder was the perfect choice for managing this screen,” said MappScreen’s Xavier Cruz Rubio. “It allowed us to work in 4K at 60Hz with maximum quality, and play videos on a huge scale completely synchronized, up to an awesome processing power of 80 megapixels.”

Rubio added: “With other systems, we would have had to use at least three units linked together in order not to lose resources when working everything in 4K. But with one single Spyder X80 you can do everything in 4K with no fuss, and that gives you great peace of mind.”

More specifically, MappScreen used the Spyder X80 to manage all the signals going to the screen, including presentations, cameras, show control, multi-windows … The Spyder, in conjunction with Octopus software, also synchronized the lighting and laser show in the hall which accompanied the images on the screen.

“The performance was really incredible”, Xavier Cruz Rubio explained. “It’s the best piece of hardware I know. It lets us do so many things; it almost seems omnipotent. In addition, the interface is very intuitive and easy to learn.”

David Martinez, from Power AV, pointed out: “The X80 is a truly incredible machine, one of the best I know of in terms of management. It is very easy to use when launching events of this kind on top quality LED screens. And on an electronic level, it lets you operate with resolutions that other machines cannot handle.”

“I have no problem in confessing that I am in love with Terra,” admitted Isaac Sancho. “At the beginning we thought that it was simply extending 4K video signals, but then we realised that you can practically launch a whole event with it and that it operates like a separate matrix. It is really power​ful and affords incredible versatility when it comes to delivering uncompromised signals. At this specific event we used it to extend various different kinds of signals over one single fibre cable.”

The team at MappScreen wished to express their sincere gratitude to Power AV for placing their trust in them, as well as the support from its audiovisual supplier Charmex, who supplied the Christie equipment. “Charmex’s commercial team is really excellent and they treated us with lots of attention, supporting us at all times, with faultless pre- and post-sales service,” concluded Xavier Cruz Rubio.​