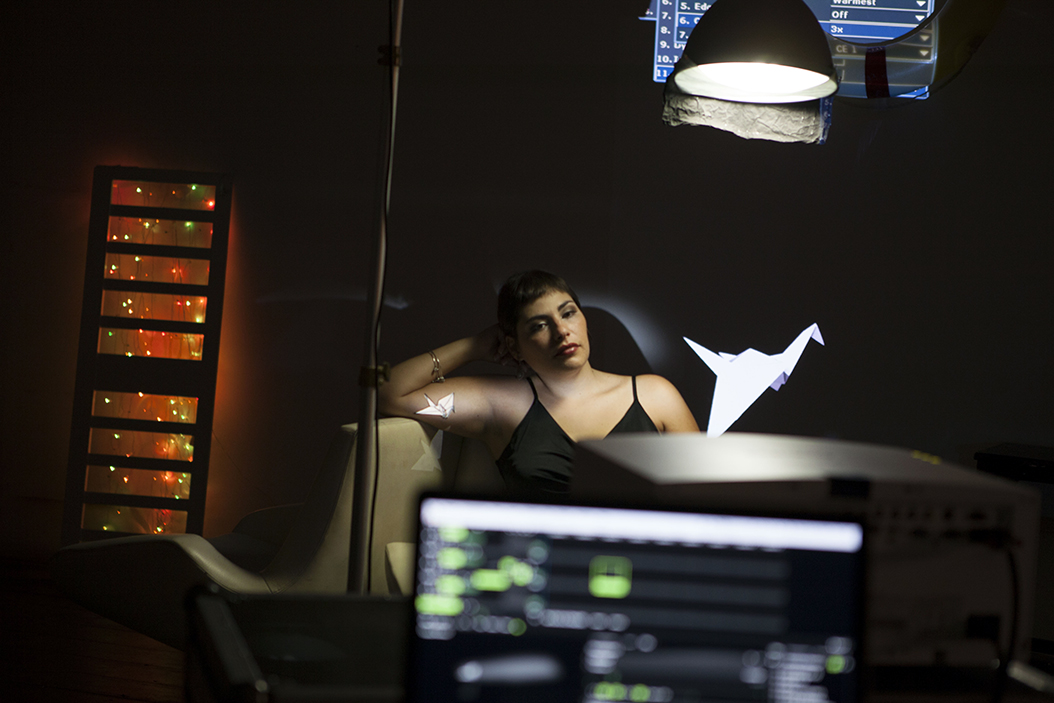 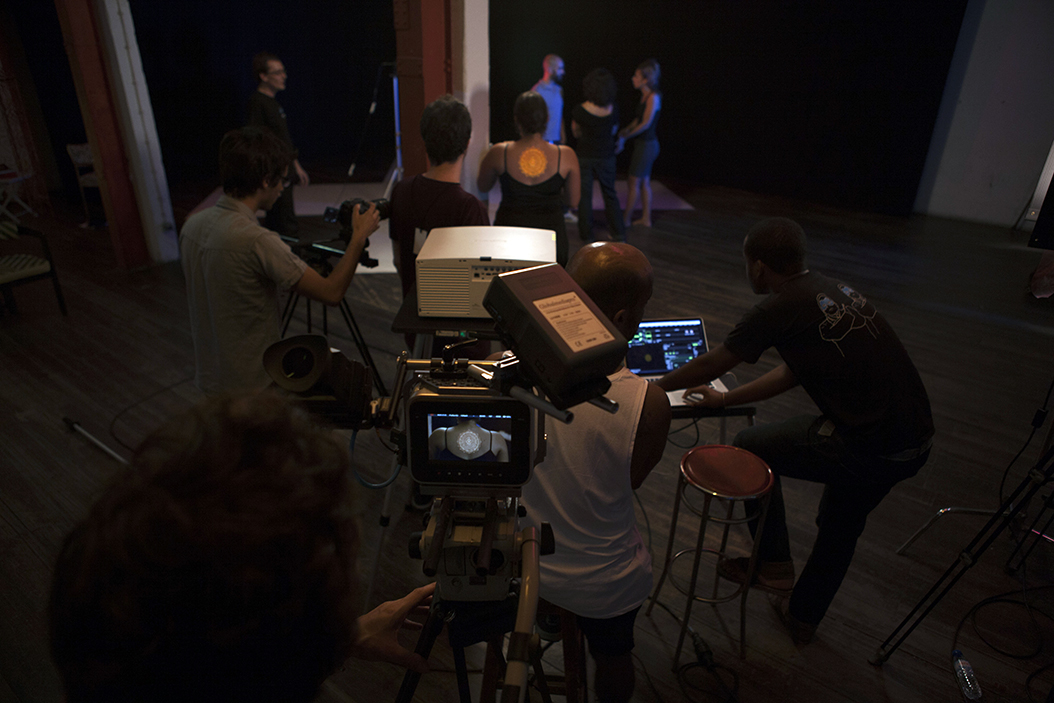 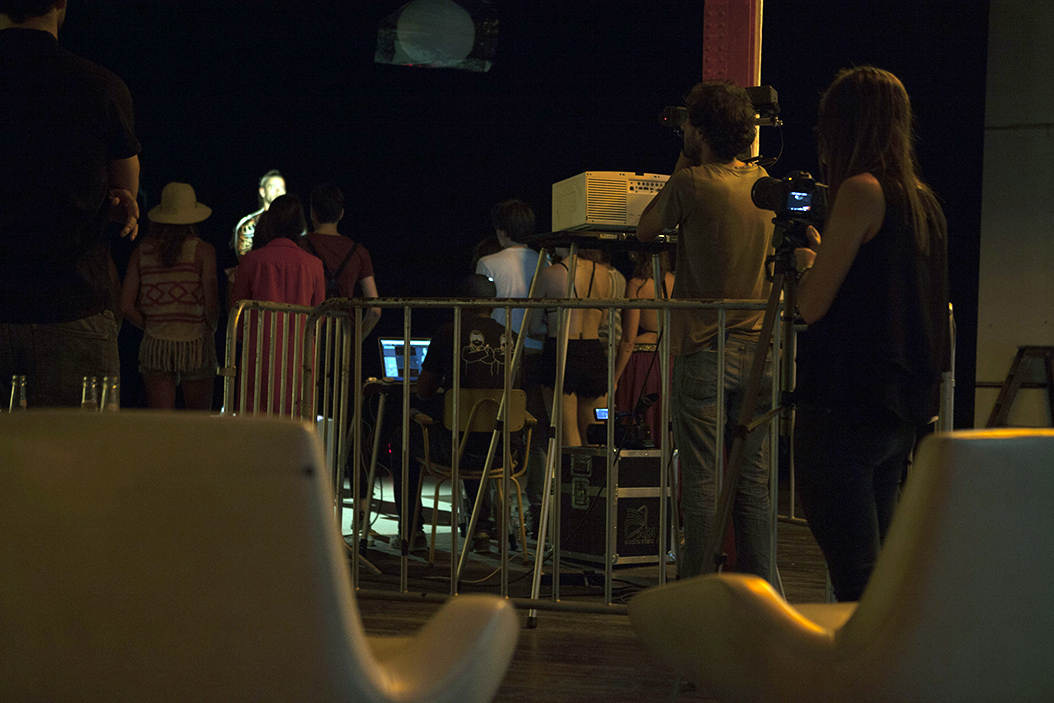 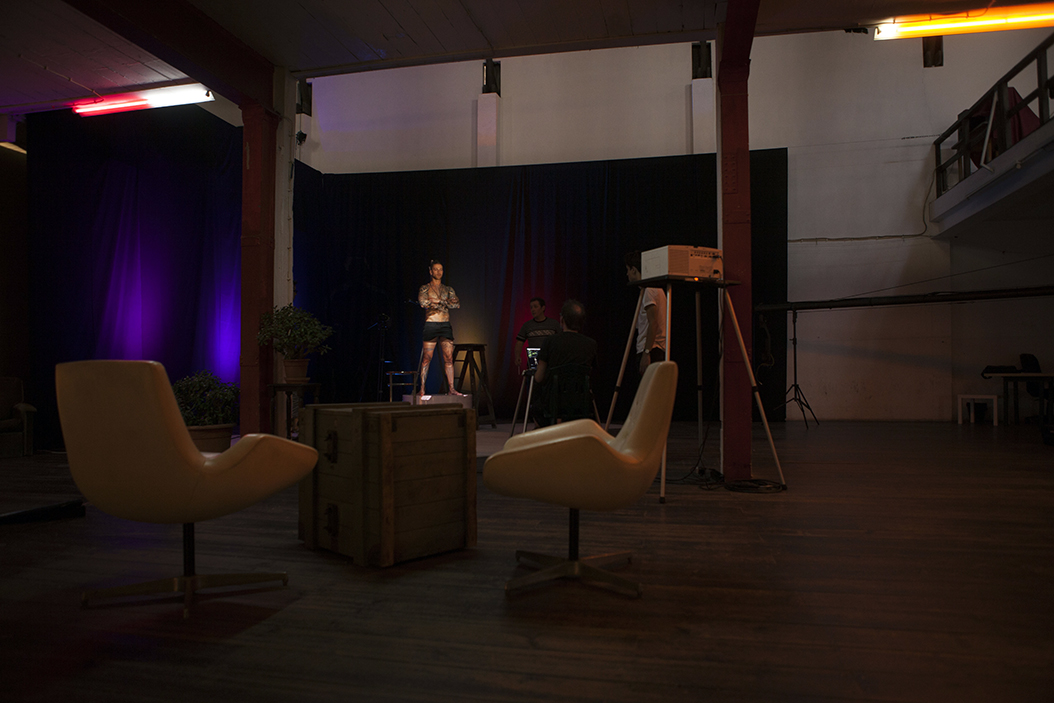 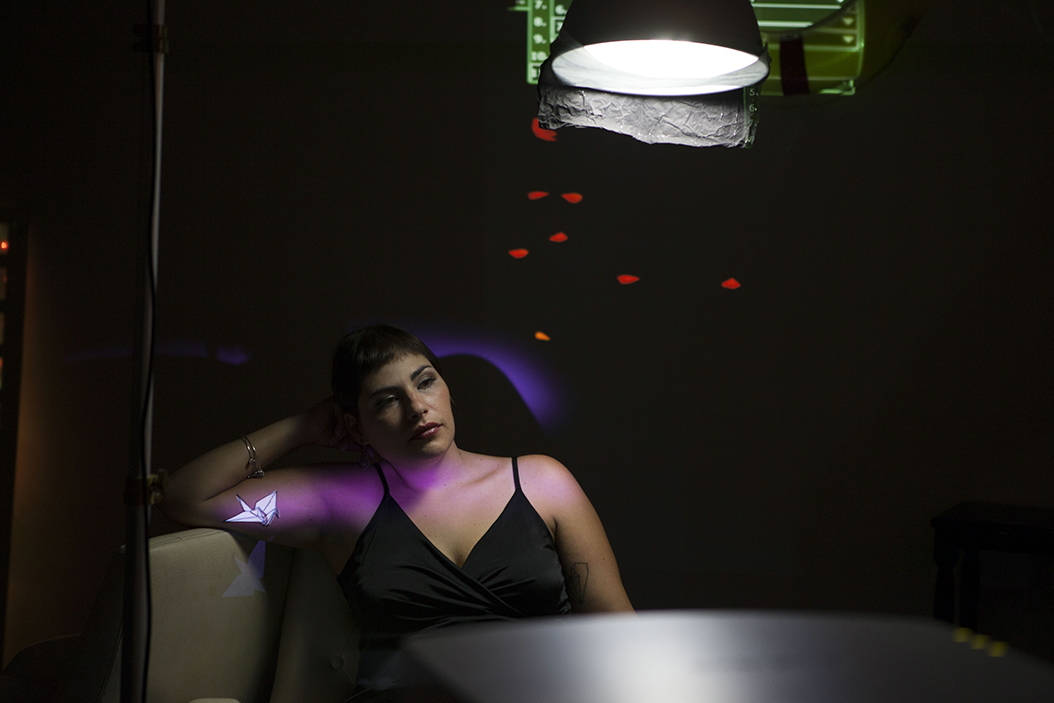 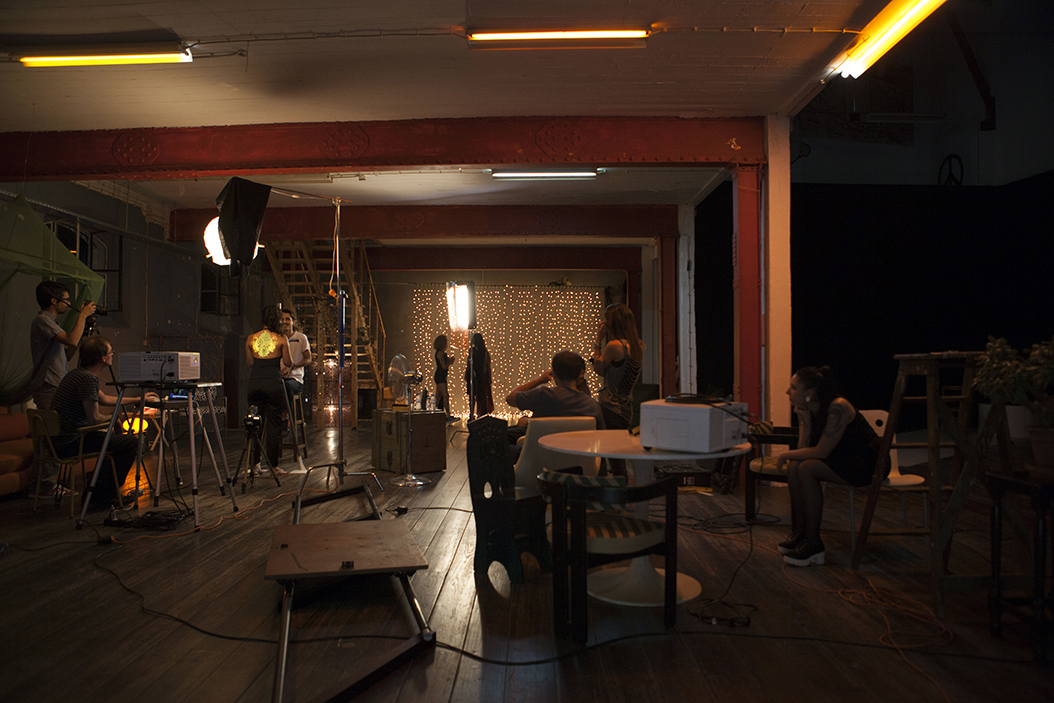 People passionate about tattoos love to think that their ink is so well done the designs look alive on their skin. Now, Portuguese projection artists Oskar & Gaspar have managed to give life to tattoos thanks to projection mapping. The project is called "Ink Mapping" and was presented during a live tattoo mapping event held in Lisbon using Christie G Series projectors. An awesome performance created by the duo, which, after scanning and animating the tattoos, projected them directly on the original models. A stunning result with tattoos that really seem to be alive.

The group had already experimented with mapping projection onto bodies and faces. "And because we are big fans of tattoos, it seemed like the next logical step to bring these two types of art together", said Guillaume Alatak, project manager for Oskar & Gaspar. "Two years ago, we started to experiment on our own tattoos, and it became crystal clear that the result would be fascinating. So in this project, our goal was to merge the art of video mapping with the art of tattoo, to create a fresh use of the mapping technique."

The demonstration in Lisbon was made with the support of Desperados, and the Christie partner involved was ADLC Audiovisuais. Dubbed "the world's first live tattoo video mapping event," Oskar & Gaspar showcased their incredible project before dazzled spectators transforming tattooed bodies into incredible animations. The audience watched as ink appeared to flow across bodies, lending motion to static patterns, giving life to previously unmoving portraits, and adding depth to a fundamentally two-dimensional medium.

The results were, in fact, astonishing, adding light play, depth and movement to a wide range of tattoo styles. What appear to be normal still ink designs, suddenly turn into slithering snakes, winking eyes, and 3D flapping origami birds flying right off of the bodies they adorn. And even a portrait tattoo of Salvador Dalí that comes to life with a twitch of his mustache and eyebrow.

The man who stepped onto the platform already had several tattoos on his arms and legs, and when the projections began, it sought to enhance the artwork. It transported the existing tattoos into a dynamic, moving picture show that spanned his entire body and captivated the eye.

However, the moving tattoos weren't born of magic but from the combined efforts of about 40 people working on model and setting preparation, image capture, lighting, content creation and projection. "We basically used the same technique that we used for the face or body mapping: choose the right models, generate a 3D model of the body and tattoo, create 3D animations on it and then map the content onto the real body/tattoo. It's a long process and in this case requires extreme accuracy", explained Guillaume Alatak.

Each animation began with photographs of the tattoos, which were rendered as 3D models and incorporated into a motion sequence. Then, the human subject was positioned in front of a projector while video-mapping software was used to line up the animated media with the original tattoo and to get everything to fit within the projection area. The contents were launched from two Mac Pro using Resolume Arena VJ software plus MadMapper video mapping software linked with Syphon.

A demonstration that animated tattoos on both sides of a model's body took about 2 hours to produce, while other demos that focused on more isolated body regions needed about 45 minutes of preparation. Then, the projectors were activated, and shadows played across a gargoyle's face, and an origami bird flapped across an arm, leaving trails of ghost-birds behind it. In another instance, a tree grew, bloomed and shed its blossoms over someone's back.

The projectors used for this event were two Christie DWU600-G with 1DLP® technology, 6,050 ANSI lumens and 1920 x 1200 WUXGA resolution. "Basically we only use Christie projectors for our projects in Portugal", explained Guillaume Alatak. "For this specific project we didn't need a lot of ANSI lumens, we were looking for between 5K and 8K lumens, and the projectors needed to be as portable as possible to move between set to set for shooting reasons." In fact, the Christie DWU600-G weighs only 15.3 kg.

Alatak is highly satisfied with the performance of the projectors. "They performed flawlessly, with vivid colo​rs and they were very easy to use. It was also very quick and easy to move them around. And they had the contrast and brightness we needed for our project. Also, the adjustment tools in this model were very helpful in some of the recording situations. We already have lot of experience in this kind of challenges, so mixing a good preproduction and good skill on mapping content was the key to success."

The Lisbon event was recorded and Oskar & Gaspar produced a video that can be seen in this case study. No post-production was used during the editing process of this short film, so the images seen were all shot in live action.

"The visual impact from what you can see from the video is really amazing," added Alatak. "It looks real, like the demon is coming from inside the girl. But the live impact is even stronger", he concluded.