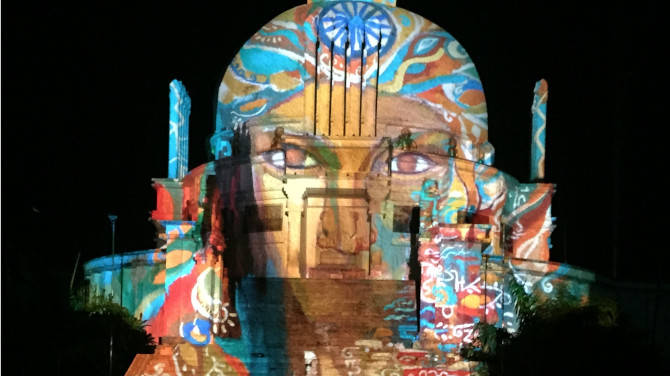 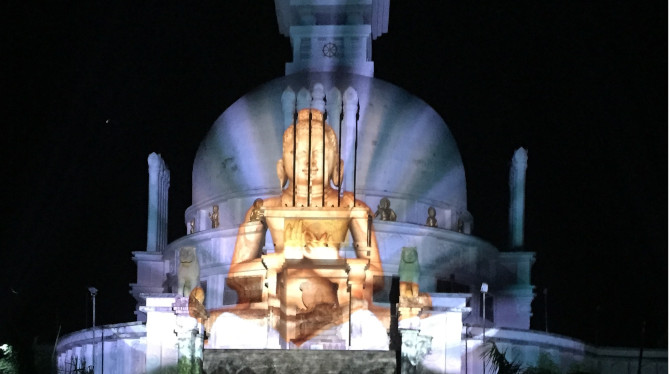 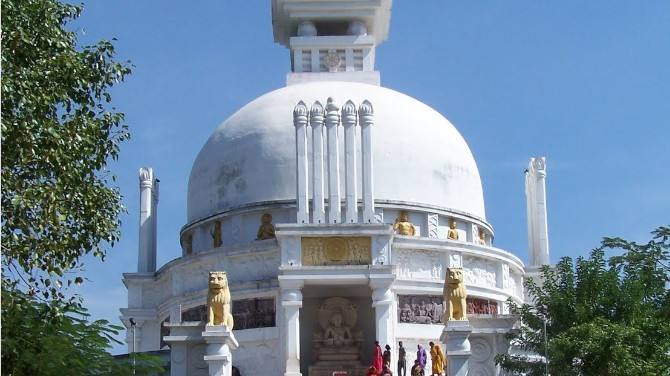 There are many monuments all over the world, dedicated to war heroes, veterans and those who died in war efforts. However, no war throughout India’s history can match in intensity or in results as the ancient Kalinga War.

At the end of River Daya in Odisha, India, one can make out the outline of a pagoda standing atop a hill not too far away. Many know the significance of the Dhauli Shanti Stupa pagoda, which is a symbol of peace in war-free periods. However, many do not know the reason it was built. The bloodshed of the Kalinga War (circa 261 BC) prompted Mauryan King Ashoka to adopt Buddhism and devote his life to non-violence. King Ashoka ensured that Dhauli became the center of Buddhist activities.