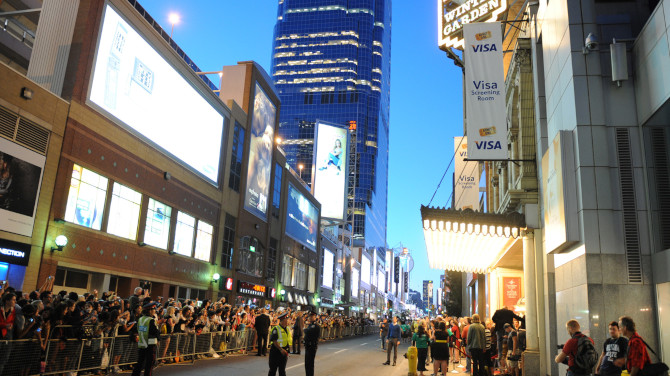 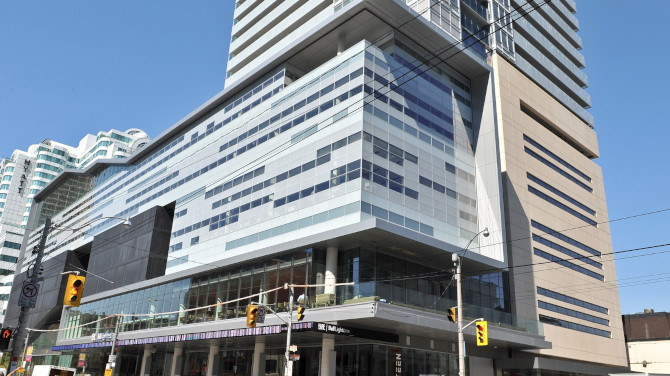 Since its founding in 1976, The Toronto International Film Festival®* (TIFF) has gained a global reputation as a launching pad for the best international, Hollywood and Canadian cinema – it is also the world’s largest public film festival. Its exceptional record for nurturing major new talent has helped it gain worldwide acclaim as one of the most important film festivals. From a modest audience of 35,000 in its first year, attendance has grown to more than half a million, with a program this year that includes 392 titles and 139 world premieres from 79 countries around the world.

"With Christie's unswerving support, I have been able to explore an emerging new and immersive cinematic experience that is made possible via 3D 4K at 120 fps. The screen seems to disappear, becoming a ‘reality window,’ which offers a powerfully emotive new relationship between viewers and the movie. As a writer/director this offers an exciting new challenge and opportunity to substantially improve and differentiate the cinema experience, bringing back a sense of awe and spectacle that is not possible with conventional 24 fps 2K," said Douglas Trumbull.

“Christie has been instrumental in ensuring we are able to meet the growing demand for the sharp, vivid images that are the hallmark of digital technology.”