GM chose to upgrade some suites at its Vehicle Engineering Center with Christie projection and processing solutions. 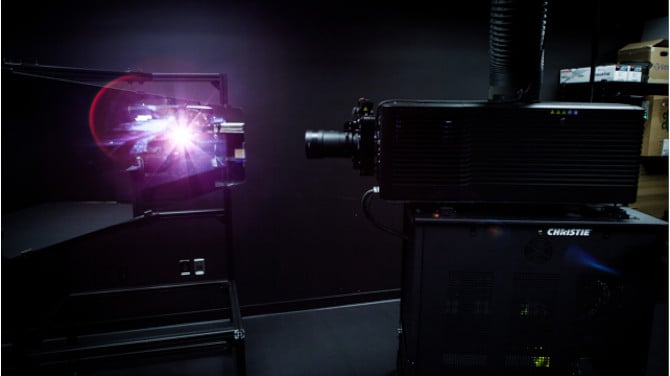 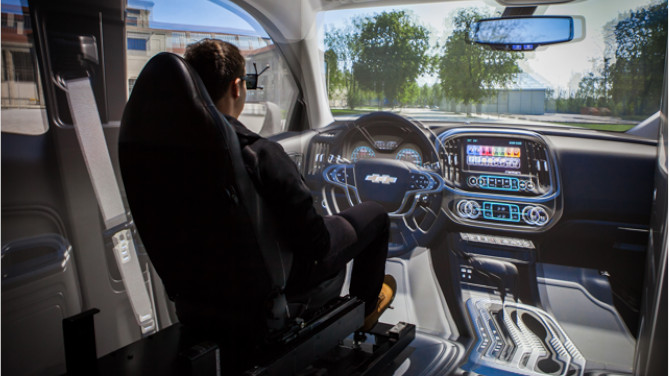 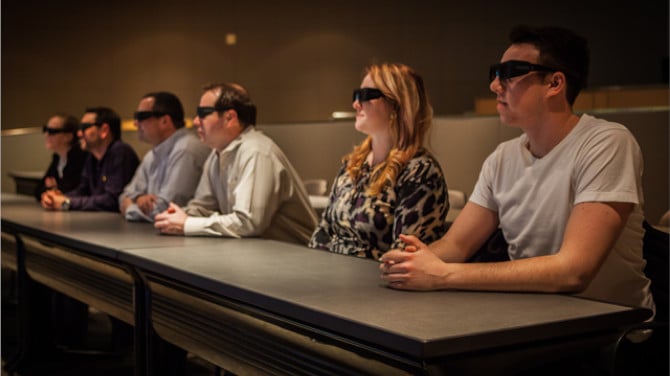 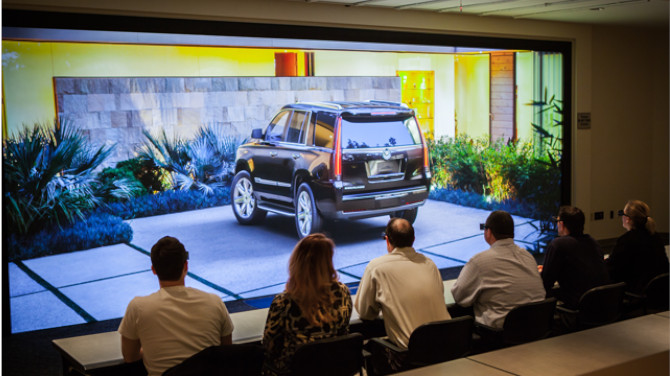 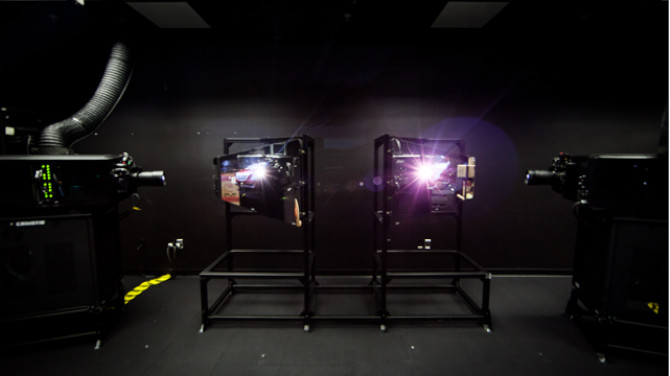 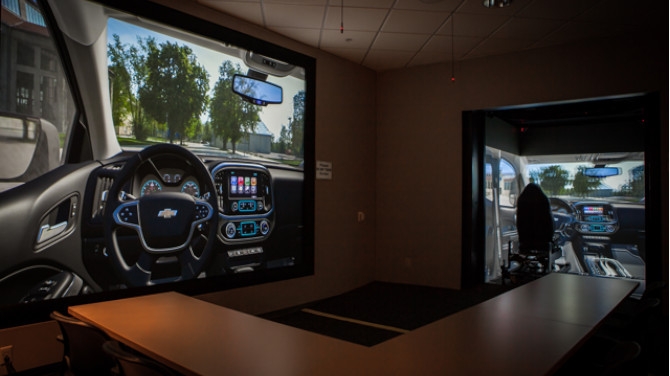 Following an exclusive demonstration of Christie’s Mirage 4K prototype projector, executives at GM choose to upgrade some suites at its Vehicle Engineering Center with Christie projection and processing solutions.

​In 2013, executives from leading car maker General Motors (GM) visited Christie’s North American research, engineering and manufacturing facility for an exclusive demonstration of a prototype projection system. What they saw that day was a preview of what would be launched commercially as the Christie® Mirage 4K, the world’s only 3D projector capable of displaying native 4K resolution at true 120Hz.