The lobby of the Cinéma Elysée invites visitors to leave their everyday world behind them. 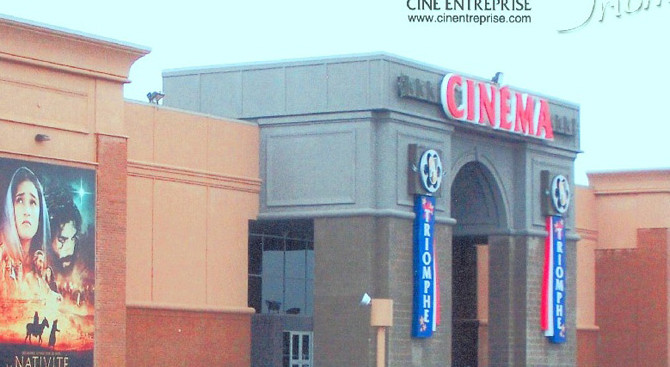 A world of possibilities

Their first digital cinema show was in February 2010 with a screening of “My Bloody Valentine” using a Christie® CP2230 projector.

While Raffaele Papalia, president and CEO of Les Cinémas Ciné Entreprise, immediately recognized the need to convert to digital cinema and the consequences of not making the move, even he was surprised by the many benefits and possibilities that digital cinema brought to his business.