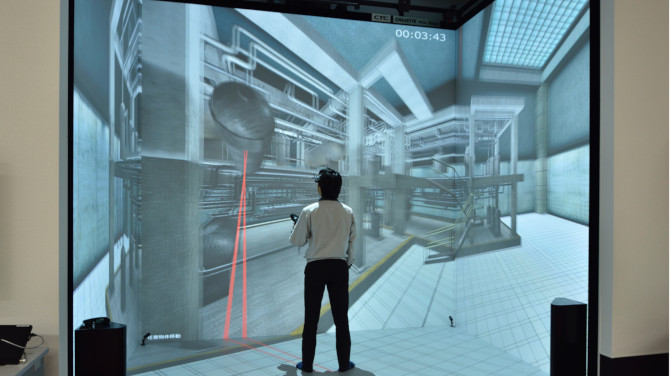 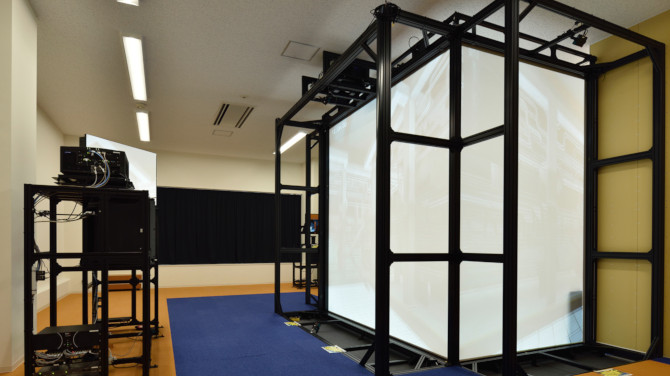 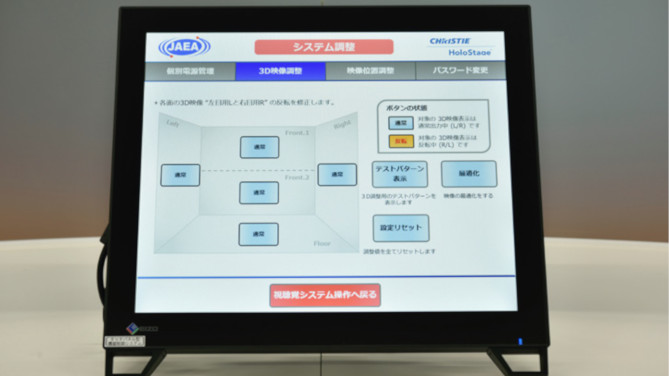 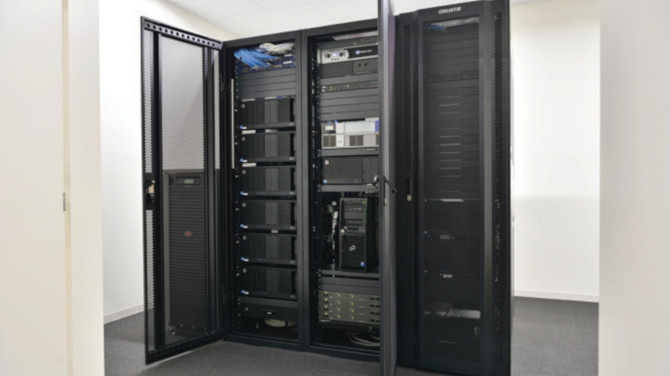 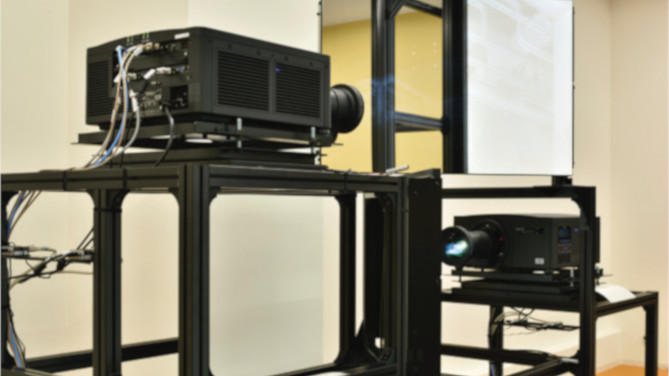 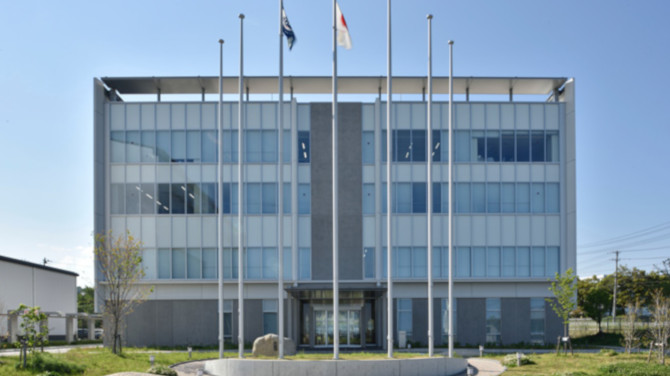 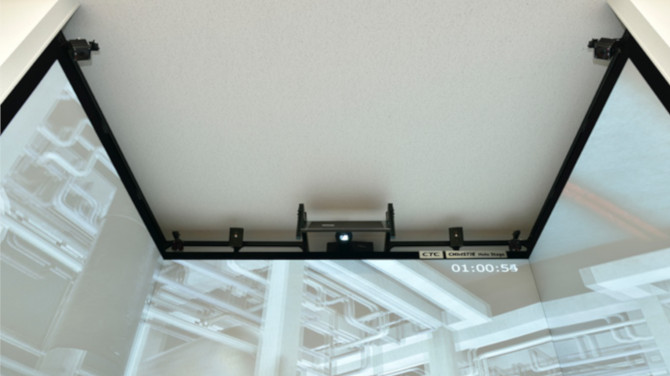 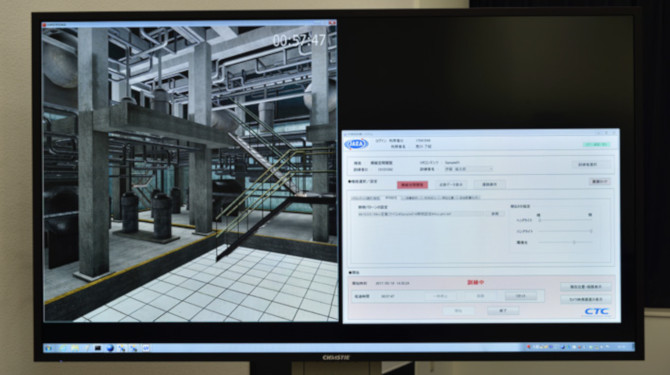 ​​The Naraha Remote Technology Development Center, a division of the Fukushima Research and Development Department of Japan Atomic Energy Agency, turned to Christie to create 3D visualizations of one of the most dangerous environments on earth, protecting workers and speeding up decommissioning of the destroyed Fukushima Nuclear Power Plant.​

One of the world's worst nuclear disasters happened on March 11, 2011, when a massive earthquake resulted in a 15-meter high tsunami that caused the Fukushima No 1 Nuclear Power Plant to fail. The failure led to three nuclear meltdowns, hydrogen-air explosions, and the release of radioactive material.