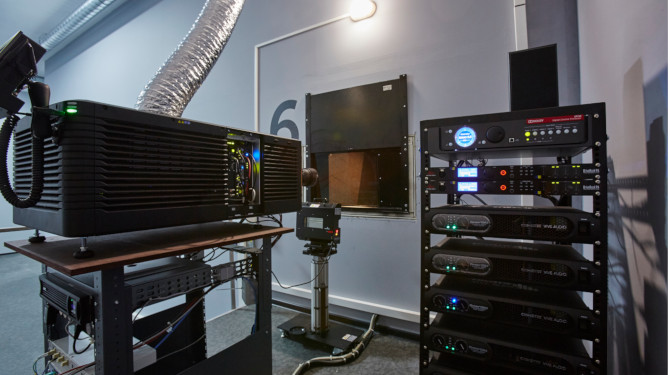 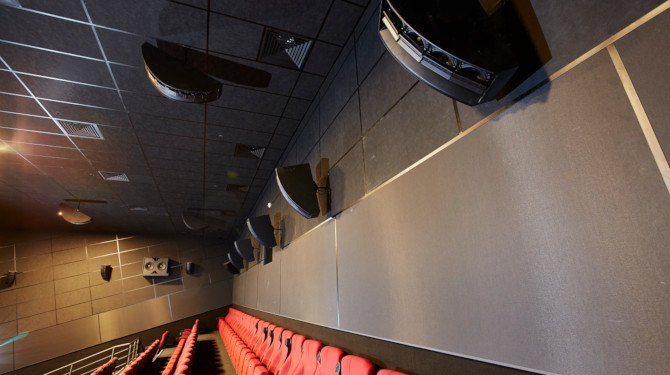 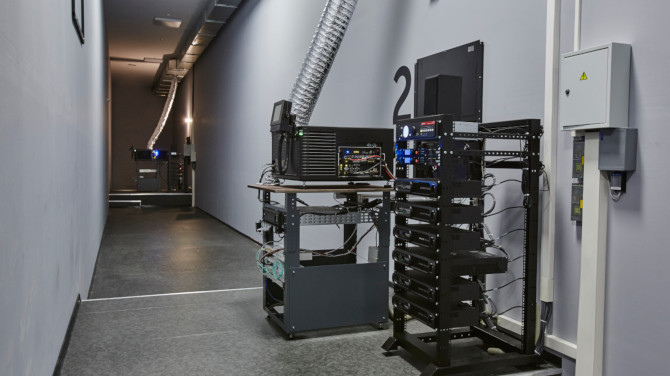 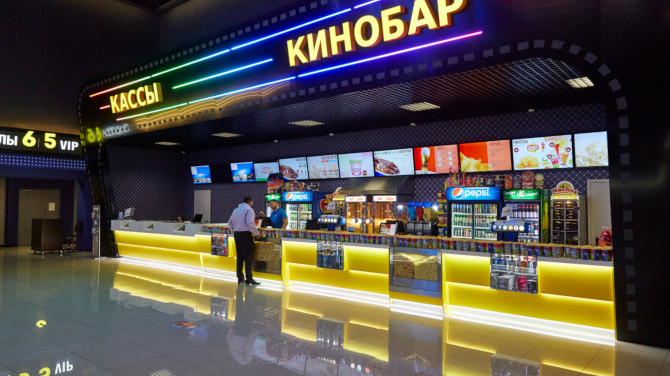 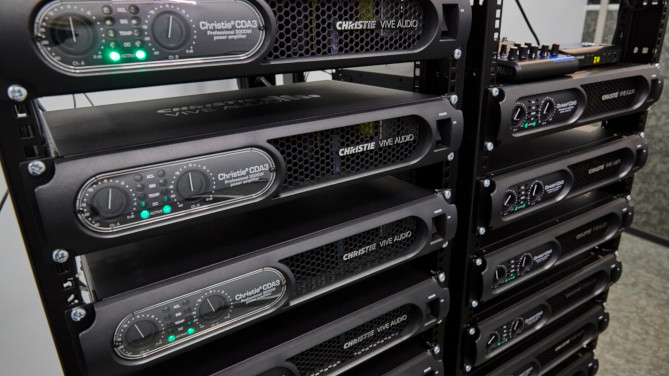 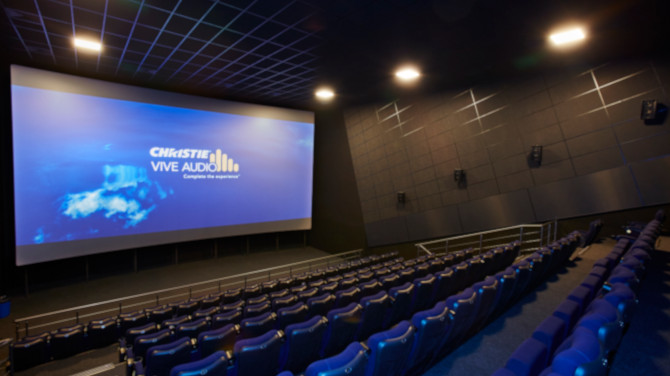 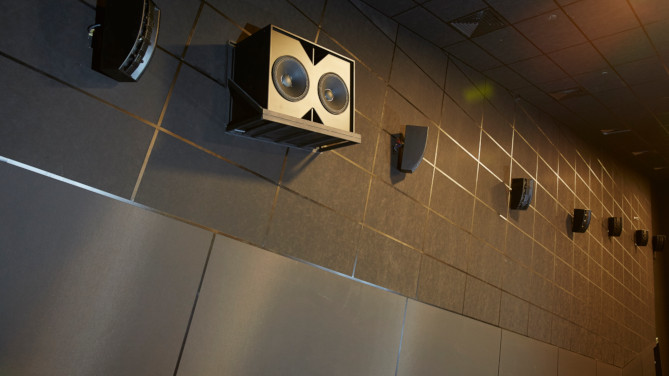 Founded by Catherine the Great in 1784, the city of Vladikavkaz in southern Russia has a great history.

But fast forward to November 2017 to the opening of the cutting-edge Stolichny Cinema opens in Vladikavkaz, laying the foundation for a cinematic future. Not content with being the first multi-screen cinema complex in the region, it’s also the first fully equipped with cutting-edge Christie® projection and cinema audio solutions.

Another new attraction for Vladikavkaz residents, located on the same floor as the Stolichny multiplex, is entertainment center Stolichny Gorodok. Thanks to the Dolby Atmos®-equipped screen, viewers can be among the first in the country, and even the world, to view some premieres.

“I’m delighted and proud to attend the opening of this exciting new cinema, which is significant not just for the city, but also for the country as a whole,” says Alexey Stolbikhin, technical department head at Nevafilm, who installed the equipment.

“This project was the result of mutual desire and mutual efforts on all sides: first and foremost on the part of the cinema itself and the team lead by Denis Donets, with the direct and extensive involvement of specialists from Christie, and from Nevafilm,” adds Stolbikhin.

The pride of the complex is its premiere auditorium, which is equipped with a leading edge Dolby Atmos® sound system.

“The technology surrounding the Dolby Atmos® sound system is revolutionary in itself, creating a maximally realistic sound picture of what is happening and puts viewers right at the center of events. And 41 Christie Vive Audio™ loudspeakers takes the experience to an entirely new level,” shares Donets, the cinema’s technical director.

“We’ve been working with Christie equipment for around 10 years now, since the first projection systems started appearing in the region’s cinemas,” shares Donets. “Our experience working as a team with this manufacturer, as well as its partners, shows that this is a company you can rely on and make as your first choice.”

Just a month after opening, the Stolichny Cinema in Vladikavkaz is more than just another civic leisure facility, it’s a central landmark on the cultural and entertainment map. It’s where people come for a sensory cinematic experience on an entirely new level.

Donets notes that the opening of the cinema coincided successfully with the launch of J.K. Rowling’s Fantastic Beasts and Where to Find Them, in which special effects play a starring role: “Our viewers really appreciated it! They’ve been similarly appreciative of all the cinema content shown here, from blockbusters to cinematic masterpieces from around the world, shown on all six screens of the Stolichny Cinema with its new quality of sound.”

“Superior cinema sound has reached a new level, which can give cinemas a competitive advantage,” confirms Adil Zerouali, senior sales director, Christie. “We are happy and proud to announce that the Stolichny Cinema in Vladikavkaz has become the first multiplex in Russia to be fully equipped with Christie solutions, including the Christie Vive Audio®​ sound system. Ever since they were first introduced to the market, Christie Vive Audio®​ systems have continued to gain momentum in creating captivating sound solutions for cinemas.”