In a partnership that spans 16 years, Christie® and Lightstorm Entertainment, Inc., filmmaker James Cameron’s production company, collaborated to bring enhancements to theatrical display capabilities for 3D, HFR digital cinema for Avatar and the much-anticipated Avatar 2.  Known for his creativity and development of cutting-edge technologies to push the frontier of cinematic storytelling, Cameron used Christie cinema projectors as a key part of realizing his vision.

The partnership began in 2006 with an agreement to share know-how and technological innovations that would help to propel the future of immersive, cinematic experiences, which has included providing Lightstorm Entertainment with Christie’s newest projection systems as well as support. 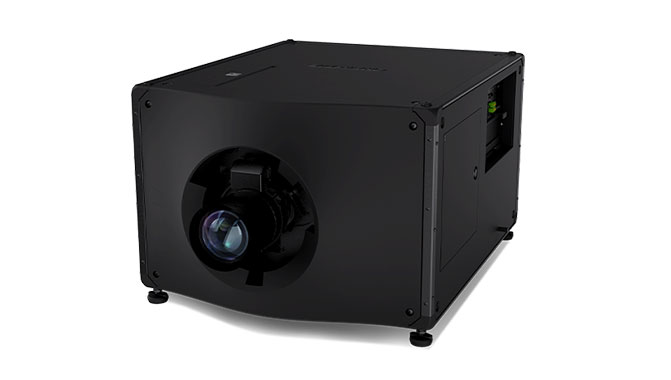 “Over the years, we’ve worked closely with the team at Lightstorm,” explains Brian Claypool, executive vice president, Cinema, Christie. “With our range of Xenon and RGB laser projectors with Real|Laser technology, Lightstorm has been able to review footage at various stages of production, to ensure the final product looks as intended on the big screen.”

Part of Lightstorm’s production process includes a Christie 4K, HFR capable projector installed into a “pod,” used to review footage as it’s filmed on set. Additionally, Lightstorm has Christie projectors installed in multiple post-production environments allowing Cameron to work on creating the final images to be used in the film Avatar 2.

“Christie has been a good partner. We’re using their projection systems at all our production sites, in the US and New Zealand,” says James Cameron. “Wherever I am, I can view progress on my films in high quality stereo 3D, just as the audience will see the movies in theaters when they come out.  This is essential to our working process.”

“Lightstorm’s partnership provides us the feedback that we, as a manufacturer, use to continue to stay on the cutting-edge of digital cinema technology,” says Claypool. “We’re thrilled that our technology is supporting Cameron, and the team at Lightstorm Entertainment, to push the boundaries of the cinematic experience on a film that is sure to bring audiences into theatres.”