Known as Wuxi Big World Cineplex, the multiscreen cinema is conveniently located in the city’s downtown area and is known for its luxuriously furnished auditoriums and plush seats. It is equipped with 10 screens, out of which nine are powered by Christie’s  RGB pure laser projection systems including the CP2320-RGB, CP2315-RGB, and the China-specific CP2310-RGBe that excel in image quality, operational lifetime and overall cost. These projectors have a brightness between 10,000 and 20,000 lumens, feature 2K resolution, an expanded color gamut, and contrast ratios that exceed the DCI specification. 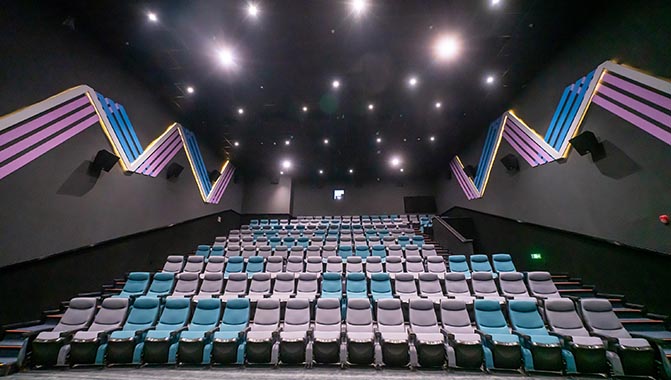 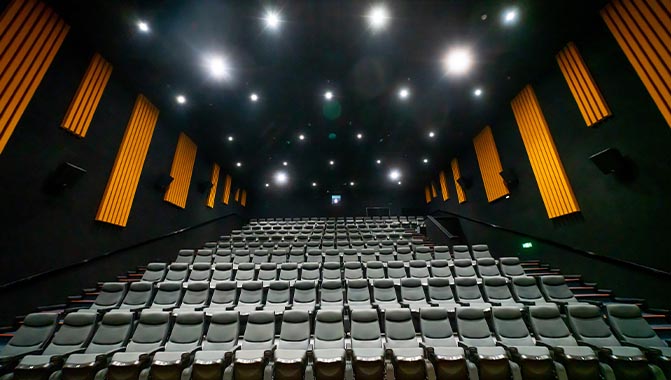 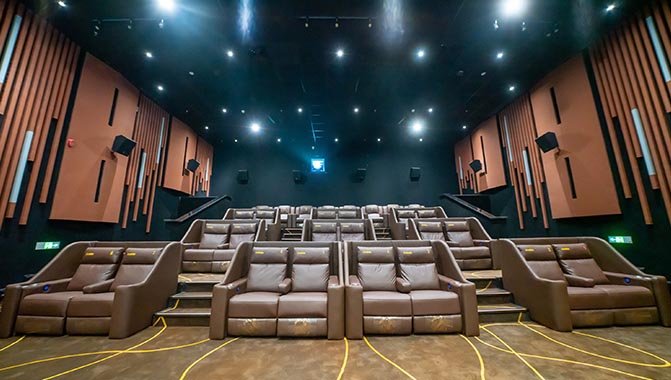 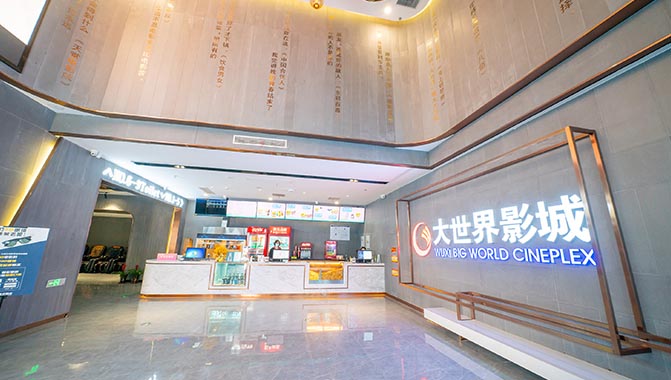 A spokesperson from Wuxi Big World Cineplex commented, “Christie is renowned for its innovative projection systems that enhance the cinema experience and deliver value to exhibitors. We are excited to adopt Christie’s 2K RGB pure laser projection systems for nine screens in our multiplex to deliver a highly engaging cinematic experience to movie-goers.”

James Li, executive director for China, Cinema, Christie, added, “We are delighted that Wuxi Big World Cineplex, a longstanding Christie customer, has chosen our RGB pure laser projectors to replace its aging lamp-based systems for nine of its auditoriums in this flagship multiplex. Not only will audiences enjoy stunning onscreen visuals, the projectors also offer the lowest total cost of ownership in their class while delivering quality and performance that are superior to any other illumination technology.”

Designed for smaller screens, the Christie CP2310-RGBe is a high-value RGB pure laser cinema projector specifically developed for the Chinese market to offer exhibitors an advanced, yet affordable digital cinema option. Equipped with CineLife™ electronics and a highly efficient laser light source, the CP2310-RGBe can project up to 10,000 DCI lumens of brightness, achieve greater than 90 percent of the Rec. 2020 color space, and has a 2000:1 contrast ratio for amazing cinematic experiences.

Advanced RGB laser projection for screens up to 39' wide