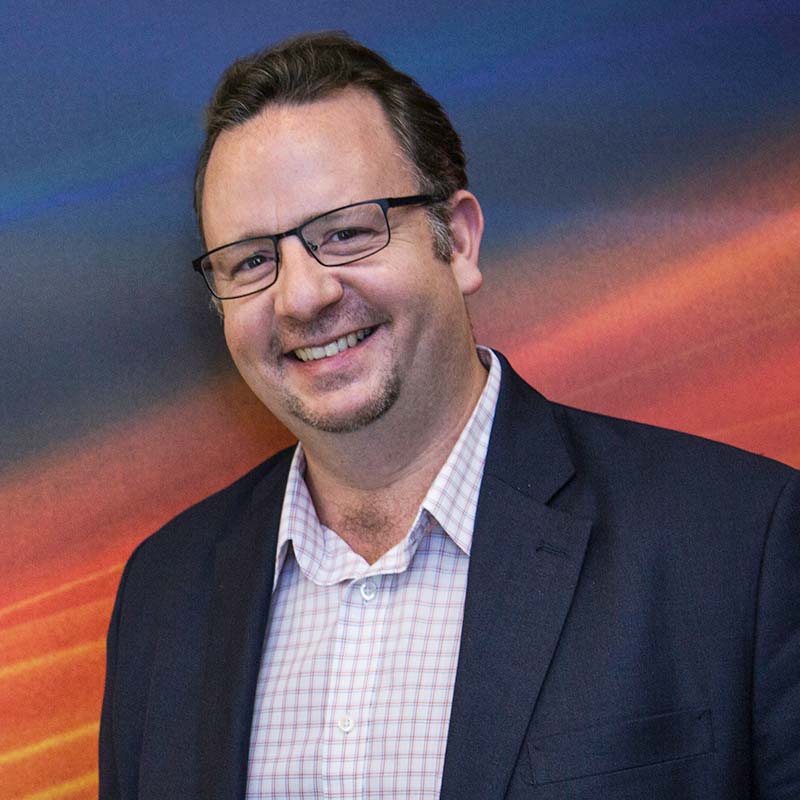 CYPRESS, Calif.  – Christie®, a leader in creating and delivering the world’s best visual and audio experiences, has promoted Brian Claypool to Executive Vice President, Cinema. Brian has more than 30 years of experience in the cinema business since his first job as a projectionist in Ohio.  In his new role, Brian will lead a team of experienced cinema innovators, marketers and customer relations specialists to meet the changing requirements of filmmakers, production houses and exhibitors worldwide. Brian will play a key role in Christie’s ongoing mission to create the products and services that allow audiences globally to enjoy the best cinematic experiences possible.

“For Brian, cinema is part of his DNA since he began in the industry, and he is an excellent fit for this role, as we seek to further cement Christie’s position as the market leader for cinema solutions,” said Zoran Veselic, president and chief operating officer, Christie. “His in-depth understanding of cinema technology, paired with his strong industry relationships worldwide, are key assets that will help to drive our offering. Brian’s extensive experience allows him unique insights into the needs of our customers, having overseen a wealth of change within cinema.”

Brian began life in the industry as a projectionist in the 1980s. He has since worked in exhibition, production and post-production with companies such as Lucasfilm Ltd.’s THX division, WBNS, WFCB and WNCI radio and television stations and digital cinema pioneer Avica Technology and others.  He has served on the board of governors of the Society of Motion Picture and Television Engineers and is an active member of International Cinema Technology Association, Inter-Society Digital Cinema Forum, and is a contributor to the European Digital Cinema Forum and China’s Digital Cinema Forum.

Brian attended Ohio University and has been a regular contributor to respected industry publications, having conducted numerous speaking engagements at major trade shows and events worldwide. He has worked closely with leading directors and technologists in the industry who, together with Christie, continue to push the boundaries of the cinematic experience.