HOUSTON  – Christie laser projectors are part of a stunning restoration of the Apollo Mission Control room at Johnson Space Center in Houston, Texas. Almost exactly 50 years after the historic moon landing, the decommissioned room – known as MOCR 2 – has been recreated meticulously back to its 1969 state, complete with restored communication consoles, furniture, and even the ashtrays scattered about at various workstations. The labor of love saw input from George L. Weisinger of the Audio Video Guys, architectural firm Stern and Bucek, and Cosmosphere - a space museum and STEM education center in Hutchinson, Kansas. 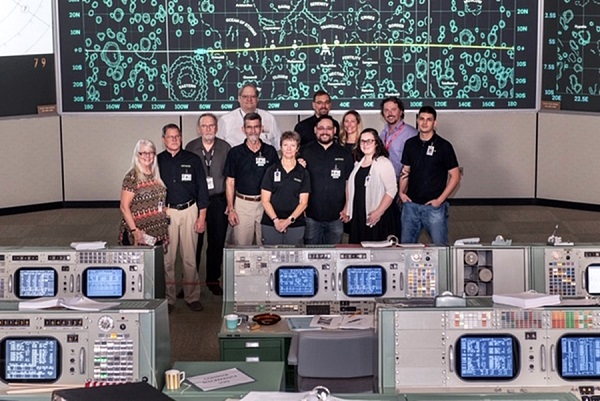 The Crimson HD25 projector - operating at 60 percent brightness - is projecting onto a new Stewart mirror. The system creates a 10 by 20 foot display, replacing the original setup which had been discarded. Four D13HD-HS laser projectors use the original historic mirror to recreate the other large screens to each side of the main screen. Six DHD599-GS laser projectors are used to recreate the iconic clock/timer screens above the main displays and the channel numbers below the main screens since the original mechanical displays were disposed of long ago.​

"We chose Christie projectors for the screens because we were looking for a company with a base in North America, but we also did not want to compromise on quality in any way," says George L. Weisinger, senior project manager, Special Projects, at Audio Video Guys. "Over the last three decades, we've worked with many manufacturers. If you're looking for extreme quality, if you're looking for stuff that's made that's commercially accepted, which means it's practical, that's well-built and well-supported, Christie's your obvious choice. When we told Christie about this project, they jumped right on board, with all kinds of help, all kinds of support and it really confirmed our choice." 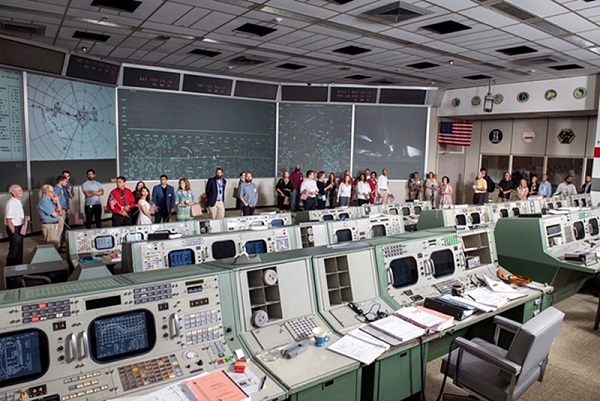