Stunning visuals in Vietnam and London delivered by Christie 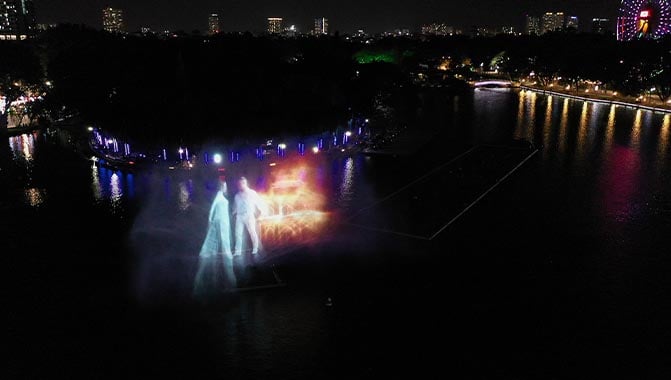 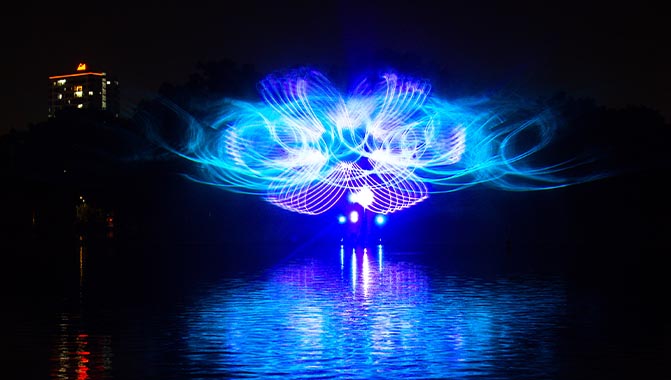 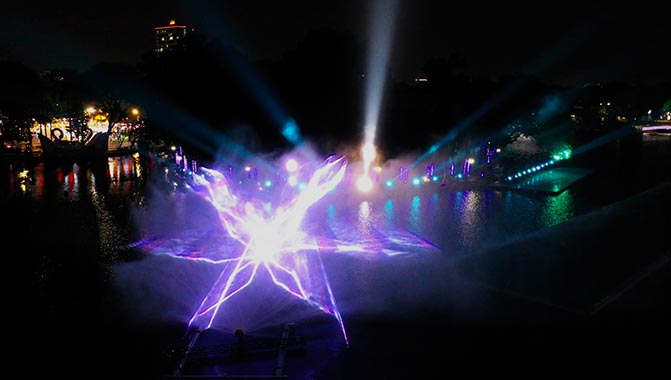 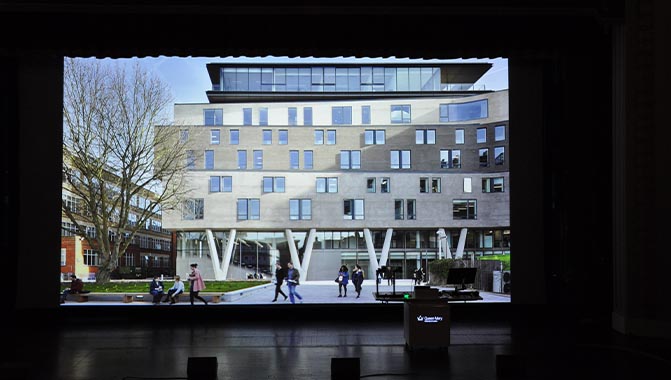 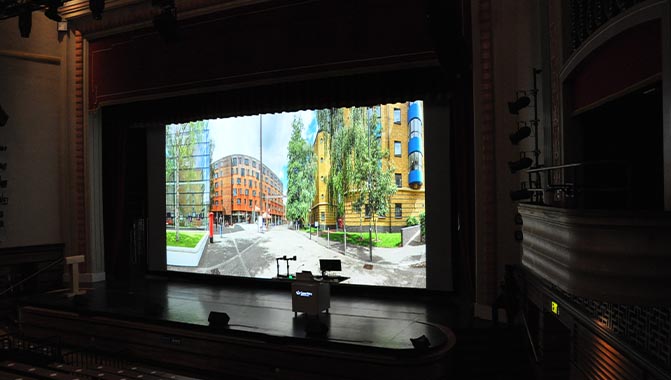 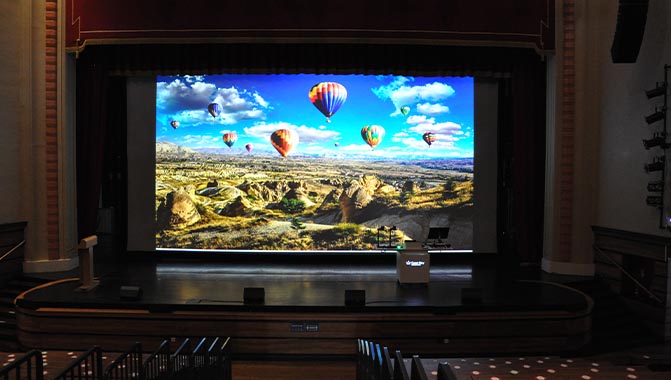 Meanwhile, in the UK, Christie has collaborated with Reflex and Audio Visual Material (AVM) to increase the brightness of one of the largest rear projection systems in Europe, installed at Queen Mary University of London. Two Christie  Crimson HD laser projectors have been installed for the 12m by 6m (39 ft x 19.5 ft) rear projection screen in The Great Hall, an 800-seat space, boosting display brightness by around 33%. 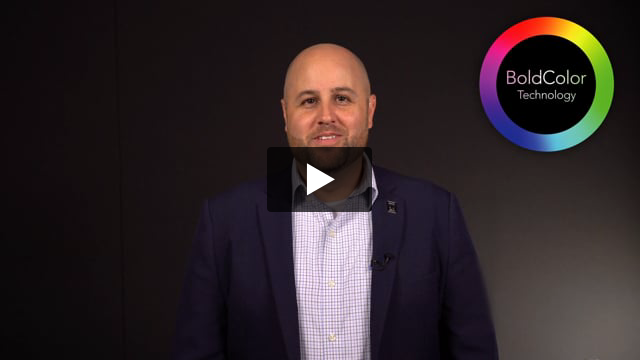