These state-of-the-art systems, comprising the CP2309-RGB, CP2315-RGB, CP2320-RGB and CP4330-RGB models, will be installed in CGV’s multiplexes across South Korea and will replace its aging fleet of lamp-based Series 1 cinema projectors. 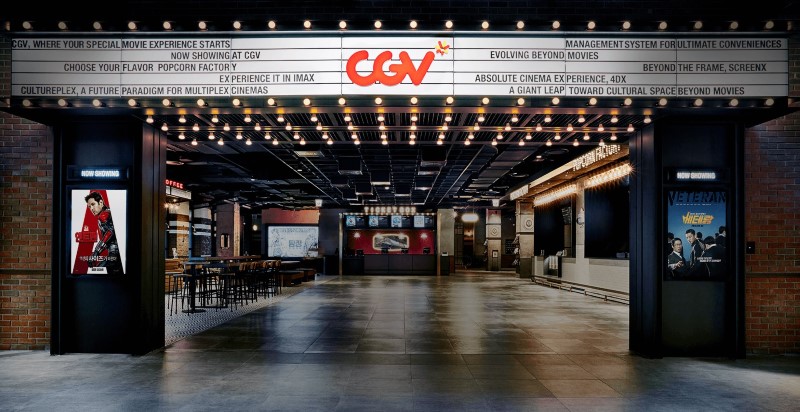 “At CGV, we pride ourselves on delivering the best cinema experience to our patrons by investing in leading technologies. As a longtime user of Christie’s cinema projection systems, we are always impressed with their high level of innovation, performance, as well as service and support,” said Kyoung-won Ok, Projection Technical Team Chief, CGV. “The era of laser projection is upon us and we are convinced that Christie’s all-in-one RGB pure laser projection system is the future of cinema. This investment will enable us to benefit from a long lasting and affordable platform that performs well into the future.”

Dale Miller, Executive Vice President, Cinema, Christie, commented, “Christie is honored that CGV has selected our RGB pure laser cinema projectors for its mainstream auditoriums in South Korea. This acquisition is a clear reflection of the value that Christie offers to our customers, and we are committed to assisting CGV in generating exemplary box-office returns, drawing on the audience appeal that RGB laser projection excellence can deliver.” 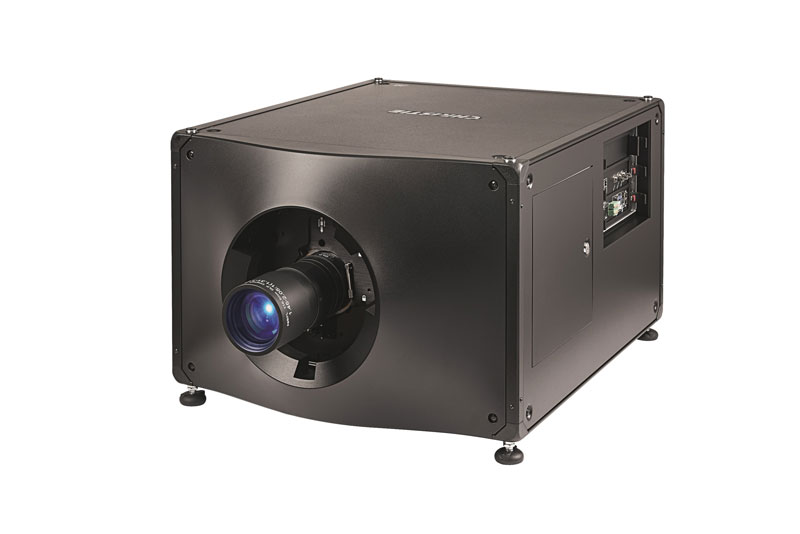 Lin Yu, Vice President, Cinema Sales for Asia, Christie, added, “Christie and CGV have enjoyed a longstanding relationship and they are one of the first exhibitors in Asia to adopt our RGB laser projection technologies. This acquisition will allow more audiences in South Korea to enjoy the benefits of RGB pure laser projection – delivering excellent image quality and brightness above DCI standards throughout the projector's natural life, and further solidify CGV’s leading position as the preferred entertainment destination for movie-goers.”

Since their official launch, Christie’s RGB pure laser projectors equipped with proprietary RealLaser illumination technology have been embraced by exhibitors around the world as the best replacements for lamp-based projection systems and new installations. In Asia, major cinema chains in China, Japan, Taiwan, Australia, Thailand, Indonesia and the Philippines have deployed these systems in their mainstream auditoriums.

CGV, a subsidiary of CJ Group, is the largest multiplex cinema chain in South Korea and the fifth largest multiplex theater company in the world. Founded in 1998, it has since expanded its presence in China, Indonesia, Myanmar, Turkey, Vietnam, and the United States. CGV currently operates 3,949 screens at 542 locations in these seven countries, including 1,184 screens at 161 locations in South Korea. For more information, go to: www.cgv.co.kr