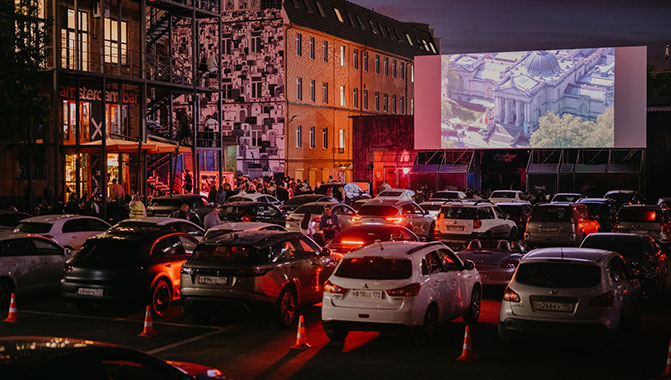 Located in Flacon, an outdoor, urban space founded over a decade ago on the site of a pre-revolutionary glassworks factory, Kinoflacon IVI can accommodate viewers with and without cars. For patrons without cars, there are dedicated spaces with deck chairs, couches and a bar.

The projection equipment was installed and set up by Ruslan Sarvarov and his team. Sarvarov has more than ten years’ experience working with Christie equipment at a number of sites, including drive-ins. “The venue’s layout, and the distance we needed to have between the projector and the 16-meter-wide screen, meant we had to choose our lens particularly carefully. We decided to use our longest-focus, 4.3-6.3 lens,” says Ruslan. “This summer, our team has set up three outdoor theaters, all utilizing Christie’s time-tested equipment.”

Kinoflacon IVI’s program was curated by film critic Alisa Taezhnaya, and includes fan favorites and time-honored classics, festival premieres and arthouse films, romance movies and horror films, as well as alternative content in the form of concerts.  The venue’s first screening was the premiere of a British documentary about Banksy, the famous street artist.

For Taezhnaya, the theater’s first screening has been one of the summer’s highlights: “I’m very much looking forward to the upcoming season. We all need a feel-good place this summer where we can recuperate, socialize, and experience something meaningful."

Anna Vostretsova, Christie’s Business Development Manager for Russia, noted: “Times are currently hard for the film industry, as for many other industries, so we’re thrilled to see new film venues opening in Russia and worldwide. After all, Christie’s mission is to help create the world’s best shared visual experiences.”

Kinoflacon will be open until the end of October. 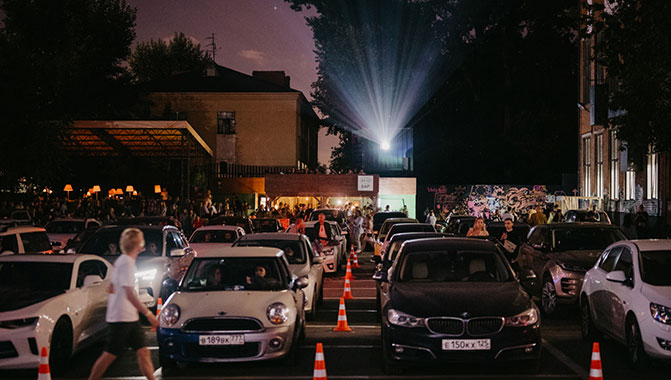 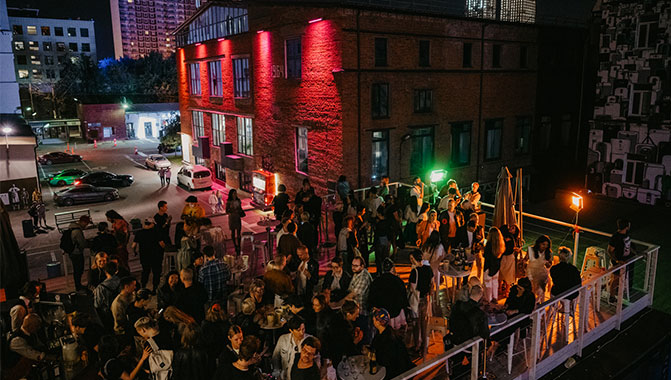 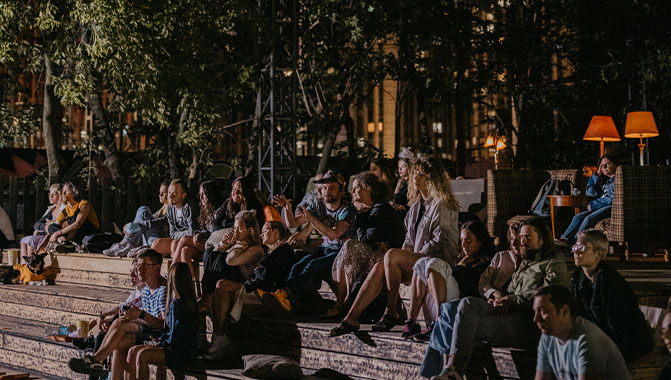