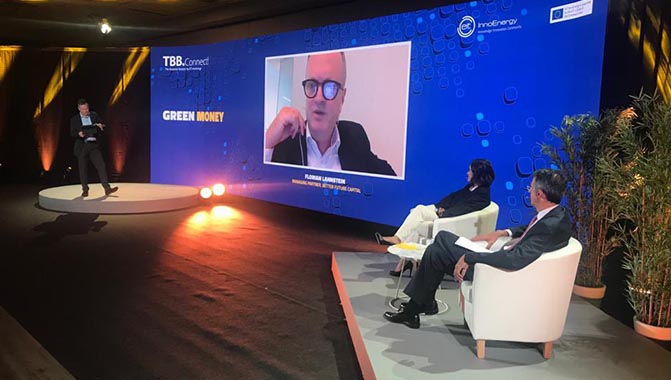 MADRID - A Christie® Spyder X80 multi-windowing processor was used to power the first virtual edition of TBB.Connect, Europe’s largest sustainable energy innovation event, recently held from a set in Madrid, Spain with more than 1200 remote attendees from 41 countries. The Spanish company Dushow Barcelona provided the AV kit and was in charge of designing the space, content creation and augmented reality.

Typically, the event rotates around different European capital cities, but, EIT InnoEnergy, the organizer, made the strategic decision to make the 2020 event virtual to safeguard its ecosystem from COVID-19 and open participation to its growing U.S.-based innovation community. The two-day virtual event showcased over 150 of the best emerging sustainable energy technologies. With more than 100 start-up pitching sessions and 2100 B2B meetings, TBB.Connect also boasted a range of C-level speakers who discussed the challenges the energy sector faces today. The event brought together global energy investors, policy makers and start-ups to trigger new sustainable business opportunities.

The virtual broadcast set was located in the Madrid Marriott Auditorium Hotel & Conference Center with three presenters on-site and more than 40 remote speakers. The studio was fitted with PTZ cameras and a LED screen measuring 10 x 3 metres (32 ft x 9.8 ft) offering 3840 x 1152 pixels. Dushow streamed the feed from the studio to the client’s dedicated website. 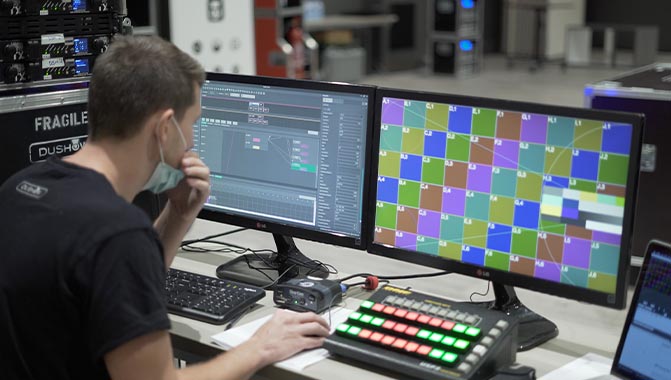 “We needed hardware capable of managing all the event flow and we did not want to be limited in capabilities,” explained Riad El Abed, founder and managing director of Dushow Barcelona. “The Spyder X80 lets you have multiple pixel spaces coming from a combination of sources and with countless purposes, without compromising the slightest in levels of performance, flexibility and functionality.”

For this specific event, the Spyder managed eight different outputs, including the LED screen, several destinations in the studio, the streaming program, as well as local recording. It also used 20 of its inputs – 12 for remote participants and another eight for content.

“One of the key reasons for choosing the Spyder for this event was that at a particular time we needed six layers simultaneously on both our studio screen and our streaming program,” said Riad El Abed. “With just one unit of the Spyder X80 you can do everything in 4K with total reliability, and that gives you great peace of mind.”

Abed added that “its programming interface is very simple and user-friendly. It’s an extremely reliable tool that performed flawlessly at this event, showing us once again that is has no limits in processing power.”

The Christie Spyder X80 is the image processor of choice for managing signals in the planet’s biggest displays. World events like the Mobile World Congress (MWC), Web Summit, Schneider Electric Innovation Summit, CCXP Brasil, HSM Expo and Adobe Summit, among many others, have placed their trust in the Spyder for their big screens. The image processor has also been installed on a permanent basis in the auditoriums of major multinational corporations like Telefónica, Audi and Daimler. 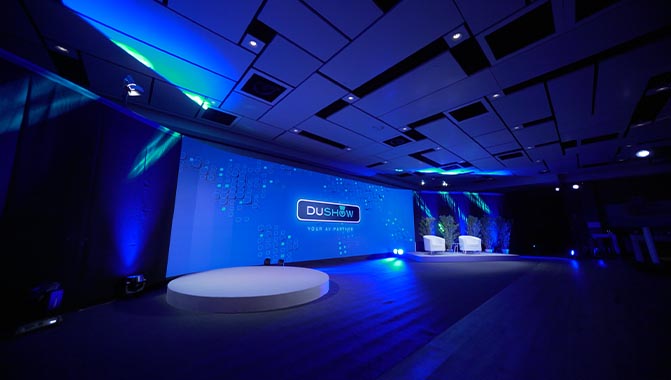 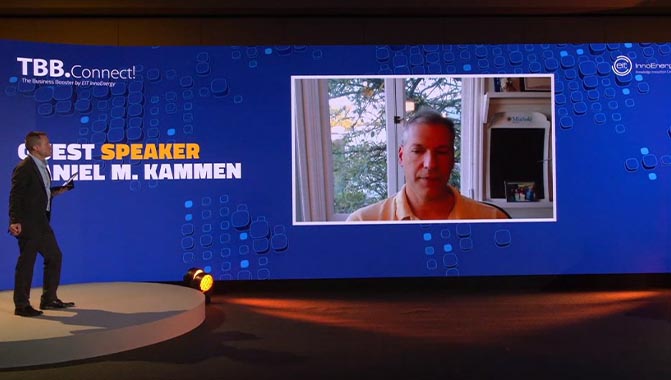