SAO PAULO – Christie® and Seal Telecom, a Convergint company, have worked together to implement AV technology in some of the most significant projects in Brazil, including control rooms in mission critical environments.

At the Port of São Sebastião in the State of São Paulo, one of the most important public ports in the country, Seal Telecom was commissioned through a public tender to implement a connectivity project to support voice and data networks and a video surveillance system. The installation included a Christie 55-inch LCD displays in a 6x2 video wall managed by Christie Phoenix controllers.

Seal Telecom deployed an L-shaped video wall with 32 Christie 55-inch LCD panels managed by Christie Phoenix controllers at the Municipal Traffic and Citizenship Authority of the city of Fortaleza (Northeast Brazil) The video wall helps monitor more than 600 cameras spread throughout the city and respond to traffic incidents. 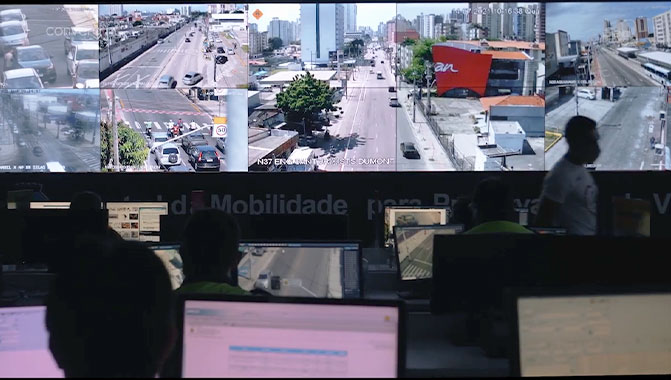 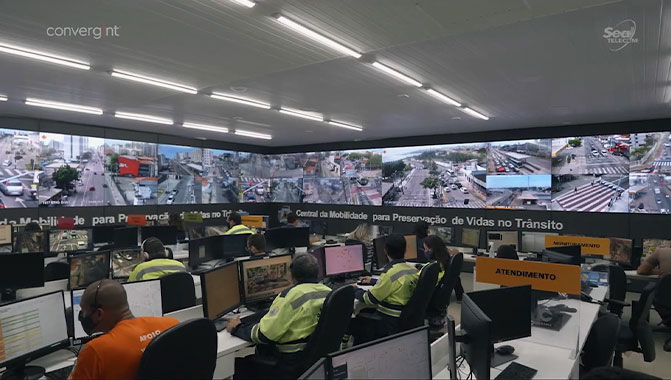 In the Municipal Chamber of Goiânia (Center-West of the country) Seal Telecom installed an 8x2 Christie LCD video wall in the plenary, as well as Christie’s 1DLP® laser projectors in the auditorium and in the presidential meeting room. The project included the implementation of the first voting system integrated with biometrics in Brazil.

Clayton Brito, director of Christie’s Enterprise division in Latin America, points out: “Seal Telecom installations in critical environments require a high level of detail, so it fills us with pride that the company trusts our technology. Christie offers a full range of display technologies, from projection, LCD and LED displays to image processing and content management tools to create comprehensive AV solutions.”

Ignacio Lucero, VP of Seal Telecom in Latin America, says: “We are committed to offering our customers the best brands in the market that guarantee high-performance operation. In that sense, Christie is a trusted partner that offers high-quality, reliable solutions with a superlative level of service throughout Latin America.”