TORONTO –  Christie® is pleased to celebrate its 21st year as the Official Digital Projection Partner of the Toronto International Film Festival (TIFF). Running September 9-18th, the 46th edition of TIFF will feature in-person and outdoor screenings, as well as the return of digital screenings, with more venues.

TIFF will welcome audiences back to theatres in Toronto, including the TIFF Bell Lightbox and Scotiabank Theatre using Christie digital cinema projectors, and the Princess of Wales Theatre and Roy Thomson Hall, with screens lit up by Christie CP4330-RGB and CP4450-RGB pure laser cinema projectors respectively, for a premium movie-going experience with rich colors and detailed, true-to-life images. 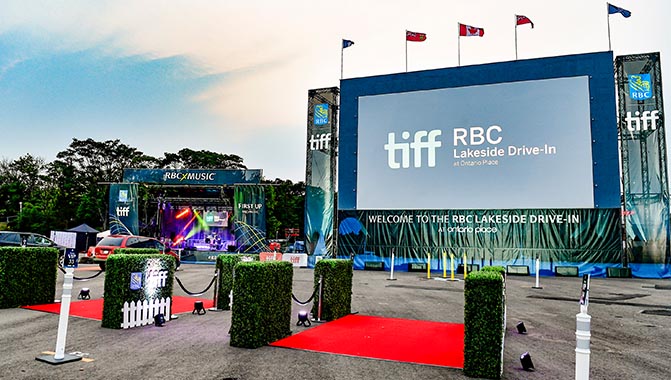 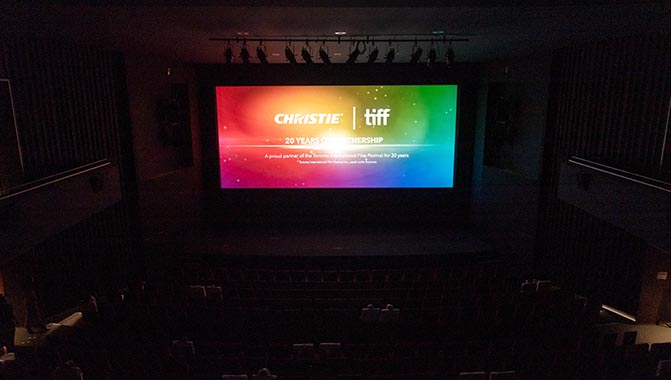 This year’s gala presentations include “Dear Evan Hansen”, an adaptation of the Tony-Award winning musical; “Jagged”, a new documentary about singer Alanis Morissette; and “Lakewood”, a thriller starring Naomi Watts.

“As we celebrate our 21st year as the Official Digital Projection Partner of TIFF, it’s once again a year like no other,” says Arlonna Seymour, executive director, Corporate Marketing, Christie. “TIFF’s perseverance and dedication to celebrating and sharing film is to be commended, and we’re thrilled to be lighting up the big screens with our brightest RGB pure laser projectors to help deliver an exceptional audience experience.”