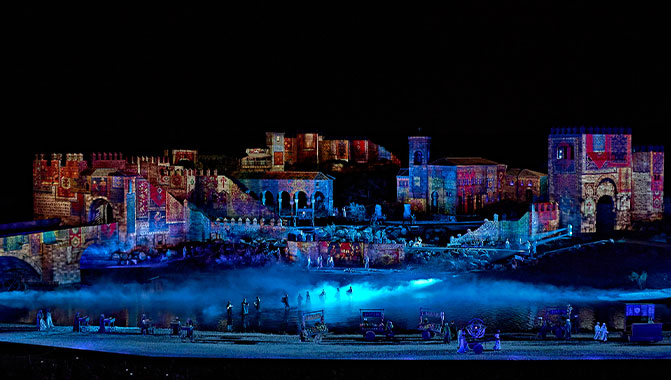 Toledo, SPAIN - The French park Puy du Fou, twice winner of the award for the world’s best theme park, has recently acquired 41 Christie® projectors –including four RGB pure laser models – for Puy du Fou España, the historical theme park that is set to open its doors in spring 2021 in Toledo.

Puy du Fou España’s new projectors –22 Christie DWU1075-GS, 15 Christie Boxer 4K30 and four Christie D4K40-RGB– will be used in three of the four shows that the park is preparing for its opening next year.

The new equipment is in addition to the 28 Christie HS series projectors that Puy du Fou España secured last year for The Dream of Toledo, the night-time show that is a teaser for the opening of Puy du Fou España in 2021. Already in its second season, it won the award for “Best Novelty in Spain” at the PAC Awards 2019.

Puy du Fou has been sourcing its projectors from Christie since 2009 and it now has over 150 projectors including Boxer, GS, and HS series models, and now RGB pure laser.

“We have always had an excellent and very productive working relationship with Christie and we greatly appreciate the professionalism and availability of its commercial and technical teams,” stated Erwan de la Villeón, Managing Director of Puy du Fou España, before adding that, “another decisive factor is that Christie has an office in Madrid, which is just an hour from Toledo, that supplies technical back-up and support, which ensures us an unbeatable level of service.” 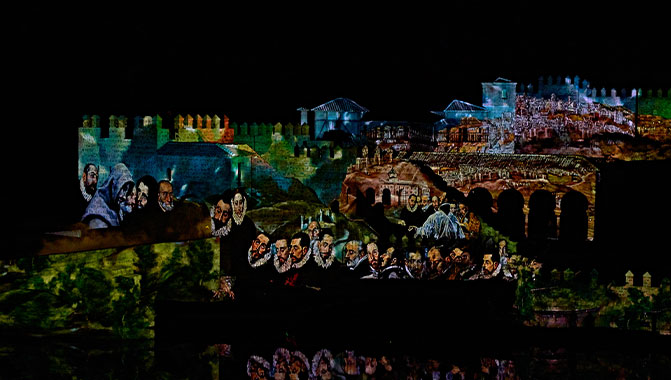 He continued: “On this occasion, we needed different kinds of projectors for our new shows in Spain, and Christie’s wide-ranging offer allowed us to choose the right projector for each application. In addition, in France we were already using two models of the new projectors we have just acquired so we knew that they would give us quality and reliability, the two things we always demand because of the intensive use in our shows.”

Erwan de la Villéon explained, “we tried out this projector last year in France and we were won over by the fantastic balance between its size and its power. Moreover, we liked the fact that our 4K lenses are compatible with the new equipment. And that it had the same electronics as the Boxer, with a very user-friendly web interface, and adjusting convergence is also very straightforward. But perhaps the most outstanding feature for me is the quality of image the RGB pure laser source affords, with a really high contrast ratio and vivid colours. It meets our needs to perfection. In this case, we are using the D4K40-RGB on a large rear projection screen that calls for a projector with very high contrast.”

Created in France over 43 years ago, Puy du Fou is a new generation of theme parks that showcases history through exciting, spectacular shows using technology and special effects. Puy du Fou España will stage four shows per day, and includes three period villages, craft workshops, and over 300 animals in a natural area covering more than 30 hectares. 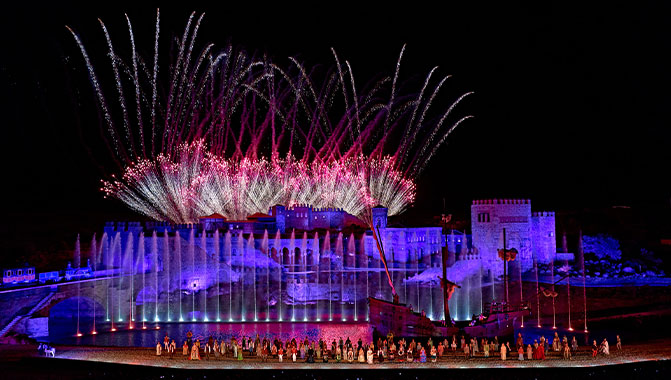 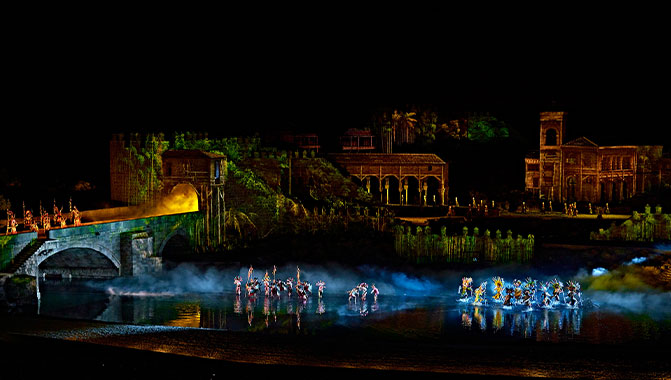 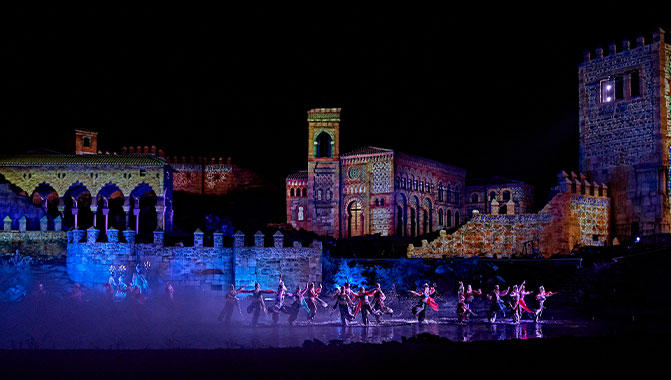 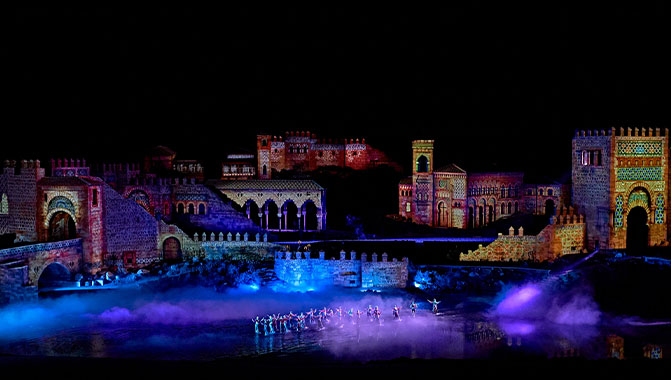