LONDON – (October 14, 2021) – Christie® is pleased to announce its powerful CP4440-RGB projector will be used as the flagship projection technology at the 65th annual BFI London Film Festival (LFF), running October 6-17, 2021. For the first time the BFI London Film Festival (LFF) will be held at the prestigious Southbank Centre's Royal Festival Hall on the south bank of the Thames, where the concert hall will be turned into the main festival gala cinema. With an impressive seating capacity for 2,200 cinemagoers, it will become one of the largest cinema experiences in the country. 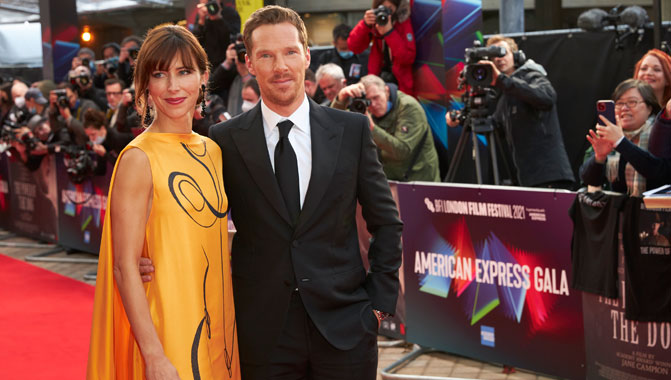 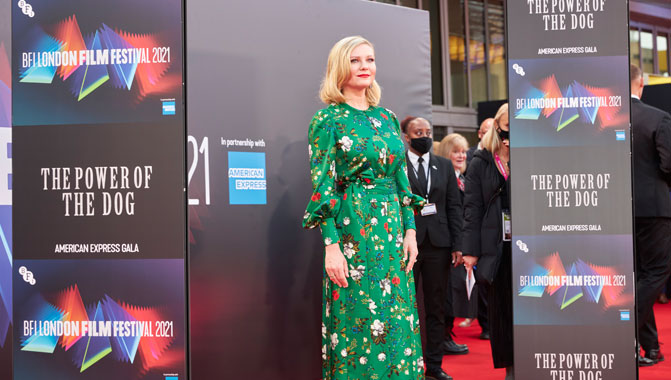 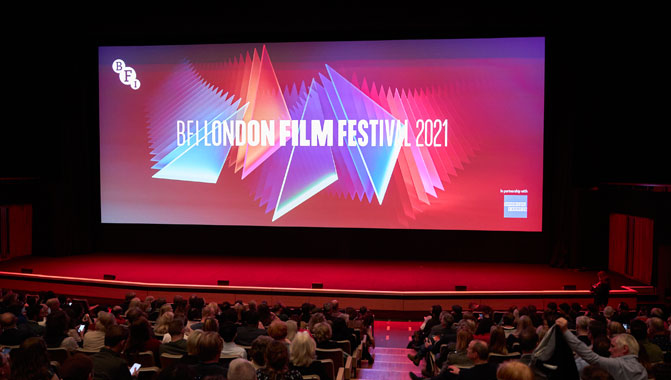 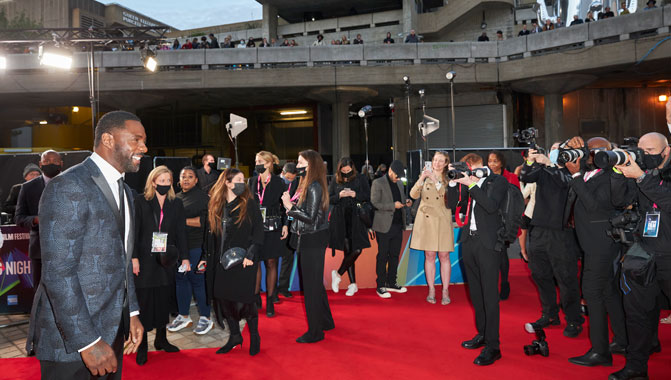 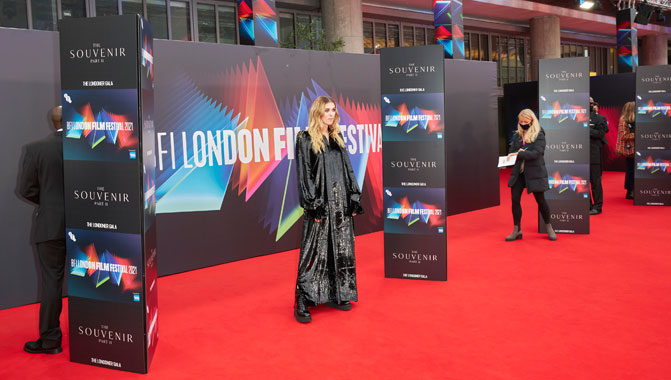 The LFF will this year showcase a vibrant programme of 160 feature films from around the world, including 21 world premieres, and will also stream screenings to audiences in cinemas across London and UK-wide. Premieres include Joel Coen's bold and fierce adaption of Shakespeare's classic play, 'The Tragedy of Macbeth' from Apple Original Films/A24 as the closing gala.

"With its up to 45,000 lumens, the Christie CP4440-RGB projector was picked to provide the brightness needed for such a large venue, as well as for its high contrast and stunning colors in 4K resolution and to really bring the best quality images to our festival screenings," comments Dominic Simmons, Head of Technical Services at the BFI.

Christie Cinema Sales Manager, Phil Lord commented: "We are delighted to continue our work with the London Film Festival and the BFI with whom we have had a relationship for nearly 20 years. Technology has developed a lot in that time, and its pleasing that BFI has embraced the latest projection technology to provide the highest visual quality for its spectacular film lineup. It's also especially exciting for this 65th year of the festival to be at such a prestigious, landmark venue, and be able to share the Christie experience with such a large audience."