With the embedded node programming environment users can route and set up almost any possible control scenario. Easily interact with sensors and data sources to route input data to any other output protocol such as Art-Net, Midi/MSC, TCP/UDP, DMX or RS-232/-422 devices.

The Widget Designer interface is based on HTML-5 and features the possibility to style and manipulate complete pages or single widgets due to internally used CSS3 styles.

Including NDI® and RTSP

What is Widget Designer? 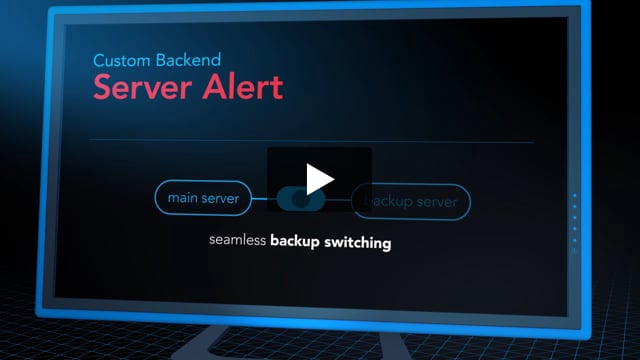 What is Widget Designer

This document outlines the key features and specifications for the Christie Pandoras Box media server.​