Christie CP4440-RGB delivers premium cinema experience for moviegoers with Avatar: The Way of Water in HFR 3D at 14fL

SYDNEY, Australia – Christie®, a global leader in digital cinema technologies, is pleased to announce that Hayden Orpheum Picture Palace, one of the most beloved heritage cinemas in Australia, has chosen its state-of-the-art RGB pure laser projection system for its iconic auditorium – The Orpheum. 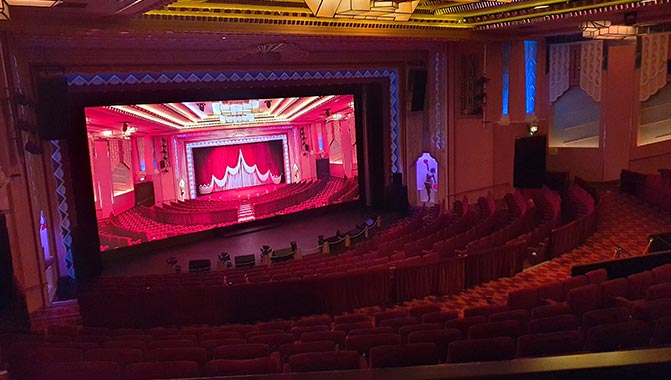 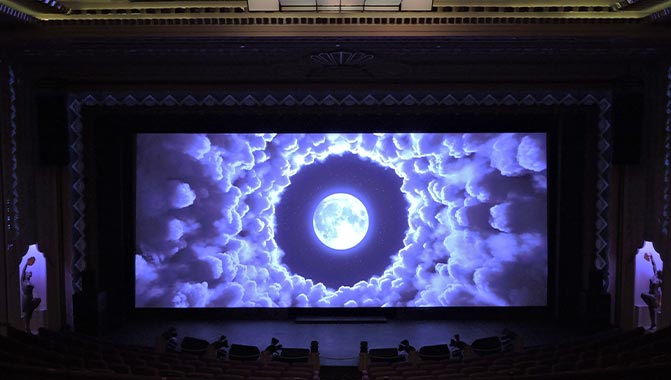 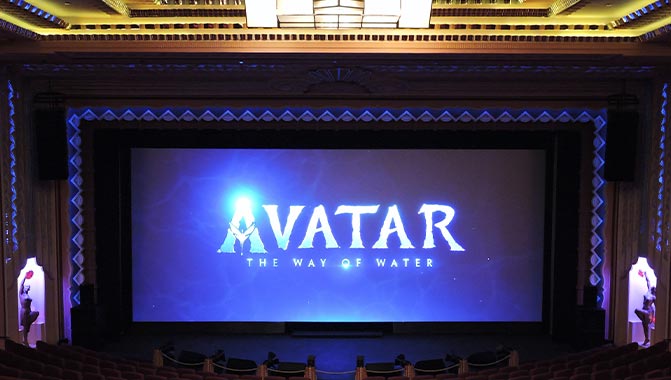 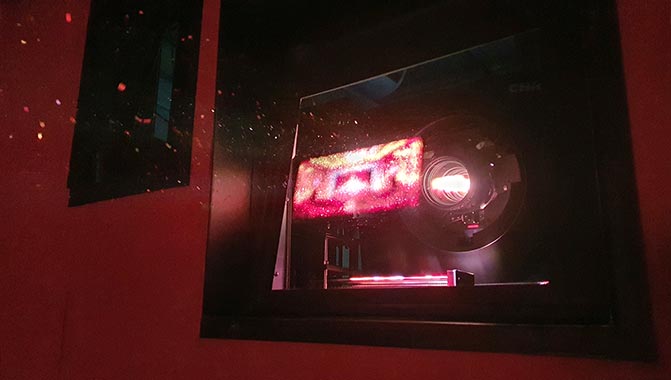 The CP4440-RGB was installed and commissioned by the team from HOYTS Cinema Technology Group led by general manager Adam Wrightson and technical manager Bruce Ker, with Hayden Orpheum Picture Palace’s operations manager Sam Hanson and his deputy Oliver Halicki actively involved in the planning and installation process. The 45,000-lumen projector delivers artifact-free images for the most spectacular visual experiences, particularly so for screenings of Avatar: The Way of Water, presented in HFR 3D at an optimal brightness of 14fL (foot-lamberts).

“We’re delighted to equip The Orpheum—the largest auditorium in our cinema complex—with the Christie CP4440-RGB, which redefines the premium moviegoing experience with incredibly colourful and detailed, lifelike 4K images,” said Alex Temesvari, general manager, Hayden Orpheum Picture Palace. “The quality of the visuals presented during screenings of Avatar: The Way of Water is absolutely mind-blowing, and we are proud to be the only cinema in Sydney to exclusively screen this blockbuster film in HFR 3D at 14fL.”

Han Kim, executive director for APAC, Cinema, Christie, added, “Christie’s CineLife+ Series cinema projectors featuring the most advanced electronics are at the forefront of modern cinema technologies. We are very pleased that the CP4440-RGB fitted in Hayden Orpheum Picture Palace has proven itself as a high-performance projection system that offers a new world of colour and contrast, as well as provides high efficiency and a long operational life in this iconic auditorium, characterized by unique art deco designs that date back to 1935.”

The CP4440-RGB is a DCI-compliant, direct-coupled RGB pure laser cinema projector that excels in image quality, operational lifetime, and onscreen brightness, making it the ideal projection system for Premium Large Format theatres. Equipped with dual-laser optical systems (LOS) and high-speed CineLife+ electronics capable of 4K @ 120Hz HFR playback, it is one of the most advanced RGB pure laser cinema projectors on the market.