Since Edison Laboratories introduced the first motion picture camera in 1891, movie production and screening has progressed from silence to sound, black & white to color, and, at the turn of the 21st century, film to digital; all with the goal of improving the audience experience.

This is our goal.

Christie® invests in both the advancement of existing technologies as well as experimental cinema experiences and formats. We drive cinema’s creative community and enable our industry’s leading technologists.

CineLife+™ provides the answer to future-proof cinemas for the formats of the future. This electronics platform builds in CineLife's easy operability and is capable of playing 3D content in 4K 120fps, for a detailed visual experience free of motion blur and artifacts. It also has the processing power for showing all in-demand alternative content such as broadcast sports and gaming. Delivering the future of Cinema content today.

Ultra-realism – a matter of perception

In 2016, legendary director Ang Lee’s “Billy Lynn’s Long Halftime Walk” began to revolutionize both 3D and the cinema experience. Ang Lee discovered that using technologies that offer 3D at significantly higher brightness and true 4K resolution, he was able to eliminate the movement jitters typically found at 24 frames per second.

Lee smashed through the technical limitations in cinema held over from the age of film, removed the status quo of 24fps, and perfected a frame rate at 5x that amount. Billy Lynn offered audiences a 3D movie experience boasting an incredible 120fps.

Three years later, Lee continues to refine the craft of ultra-realism and returns to audiences offering 3D at true 4K and 120fps for each eye with Gemini Man, an action-thriller starring Will Smith as Henry Brogan, an elite assassin suddenly targeted and pursued by a mysterious young operative who can seemingly predict his every move. 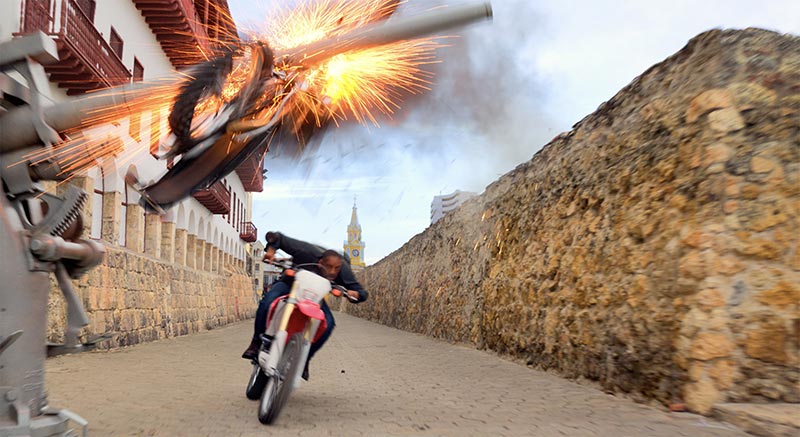