CYPRESS, Calif. – Christie® is pleased to announce the launch of the next generation of its popular HS Series 1DLP® projectors with three new models. Ranging in brightness from 15,750 lumens to 23,650 lumens, the new models feature enhanced color performance for bright, bold visuals with new Christie BoldColor+™ technology.

The DWU15-HS, DWU19-HS and DWU23-HS are 15,750, 19,150 and 23,650 lumens respectively, increasing the range of brightness while maintaining the legacy of reliability, quiet operation, and cost-efficiency of the original HS Series. With the addition of new BoldColor+, colors in the new generation of HS Series projectors are brighter and bolder with deeper blacks and more natural and realistic on-screen images. 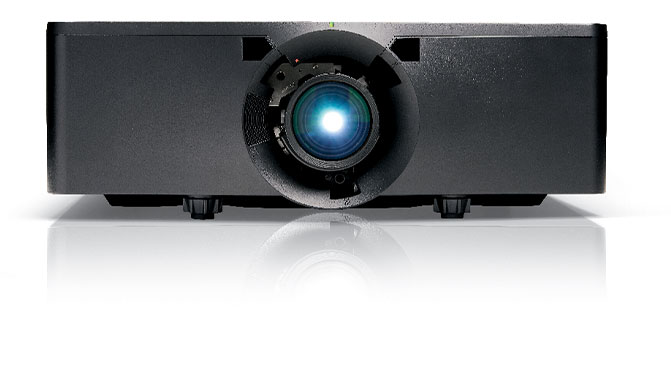 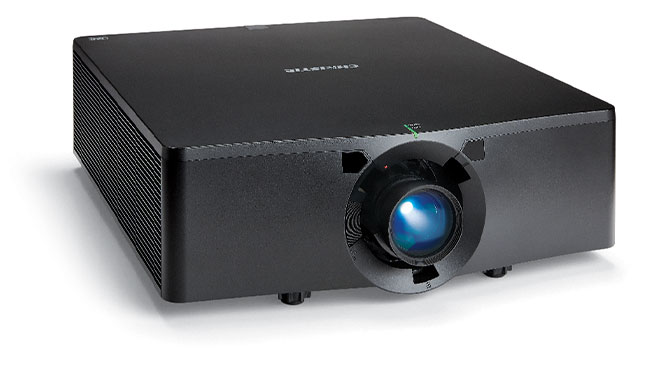 “Our new projectors increase color performance to deliver visuals that move the needle closer to 3DLP in a 1DLP package,” says Suhan Bijai, associate product manager, Christie. “We’re setting a new benchmark for color and brightness in1DLP projection with the launch of our HS Series and GS Series projectors.”

The DWU19-HS and DWU23-HS models support passive polarized 3D out of the box, and all models include onboard Christie Twist™ for warping and blending and are compatible with Christie Mystique™. Mystique is an automated camera-based alignment and recalibration software solution to quickly install, align, calibrate and maintain multi-projector systems. Additionally, accessories for the first generation of HS Series, including lenses and mounts, are compatible with the new models.

Christie HS Series projectors are ideal for markets including live events, hospitality, themed attractions and museums, as well as projection mapping, and have been trusted in projects around the world, from the set of the television show The Masked Singer Vietnam and projection mapping onto India’s iconic Red Fort to lighting up the grand ballroom in the super-boutique hotel The Londoner and exhibits and galleries at the Shanghai Astronomy Museum.